Emily Ratajkowski on feminism, sexual misconduct, and changing her politics 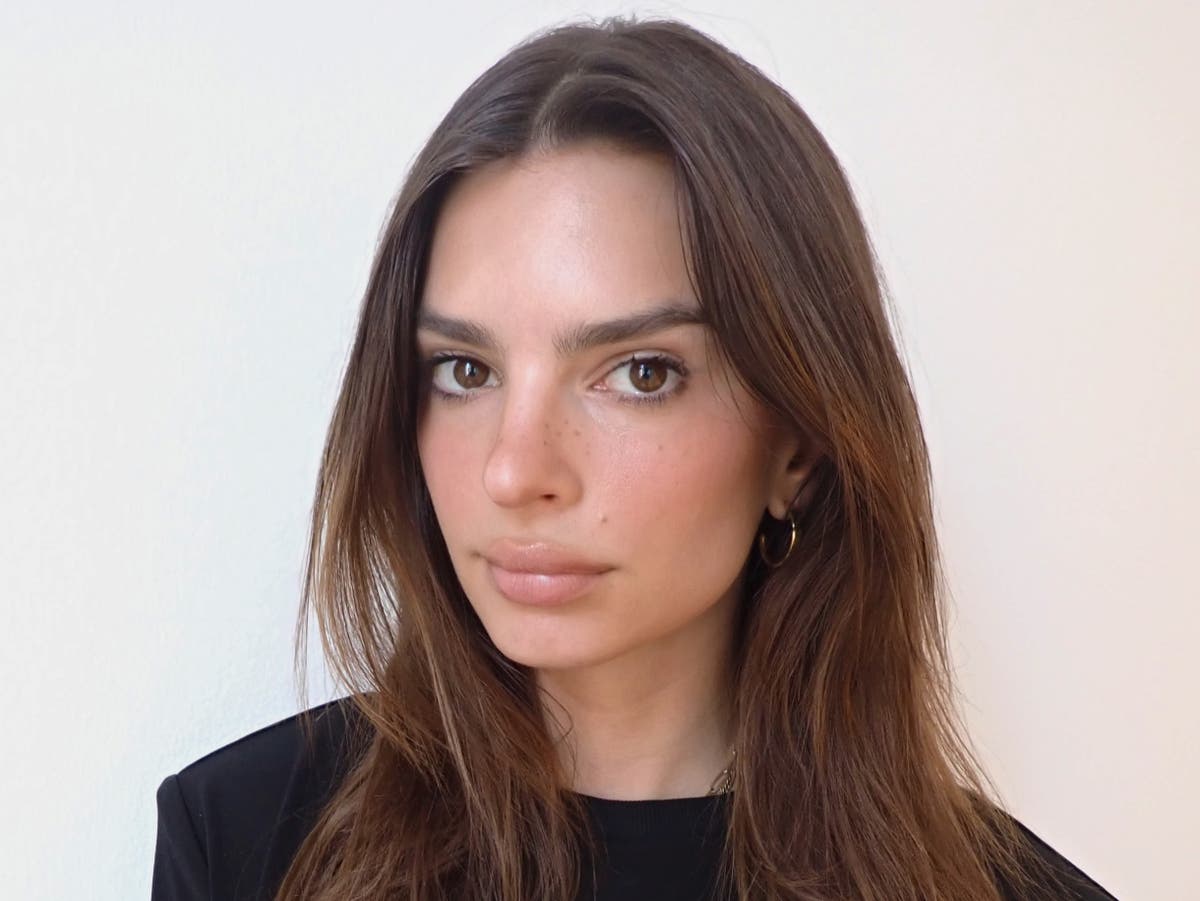 Emily Ratajkowski has exposed more of herself than ever before. That sentence might sound odd to anyone familiar with the model who shot to fame for her role in Robin Thicke’s “Blurred Lines” music video, in which she appeared virtually naked.

But in My Body, the 30-year-old’s debut essay collection, Ratajkowski lays herself bare in a completely new light, one that isn’t being controlled by one of the many abusive photographers she has allegedly encountered.

No. In My Body, Ratajkowski has complete autonomy, and uses it to discuss a wide-range of subjects, from losing control of how her body was consumed after the success of “Blurred Lines”, to being exploited for the way she looks while also capitalising on it – and the nuance that surrounds that.

Now, speaking on The Independent’s “Millennial Love” podcast, Ratajkowski opens up about the subjects she covered in her essay collection, discussing everything from power and sex to social media and sexual violence.

Ratajkowski also discusses the allegation she has made against Thicke, who she claims groped her on set while filming “Blurred Lines” (Thicke has not responded to the allegations).

You can listen to the episode here, and read some of our highlights below.

On the allegations against Thicke

“It was a very embarrassing, humiliating moment for me but I really never thought about it and brushed it off as insignificant. I think some part of myself, which I didn’t even write about really, also felt like, ‘well of course that happened, he was that guy. He was drunk on set.’

“And why I point out the embarrassment that it shows about me, not him, I felt like it was very embarrassing for me, which I do write about because it then was so clear that I was just sort of this hired model whose body was being used, really like however these men wanted to use it.”

On changing her opinion with regards to modelling and choice feminism

“Not only did I feel like I was sort of a hustler who was using this thing, my body and my image, to make a life and build a living, I also did feel like it was empowering, which is a word I think gets overused a lot these days but it felt good for me and like there was a shift in the power.

As I got older I started to realise that I had a lot of anxieties… a lot of unhappiness that I couldn’t put a finger on. A lot of rolling my eyes at certain aspects of my industry or being downright afraid of them or angry and it wasn’t until I really started to face those feelings that I realised that my politics were not aligning with my experience […] there were moments, or many times in my life, when it did feel like power or something close to power and I was complicit in dynamics that are complicated. But yes, I no longer believe what I used to believe.”

“If you’re on set and someone says, I want you to wear this, or I want you to look like this, or I want you to get naked,’ you’re taught by the agencies and by the industry that it would be rude and problematic for you to have boundaries or to say no because this is the job. And I think that those things work together to make an experience of dissociation for me and throughout my life and really into my 20s until I started to say, ‘wait I want certain things and I don’t want other things’ and I can’t be afraid of saying that.”

On speaking out against men who have sexually assaulted women

“There are consequences to being the type of person who tells the inconvenient story that no one wants to hear about a man that they liked or that they think of as powerful.”

“There’s this thing of like, ‘well not all men’, but if we’re able to name the men that are this way, there will be some kind of healing. And the truth is I don’t think it’s about good and bad men, it’s about a system that men exploit, sometimes subconsciously.”

“I’m sure that every single person who has come out of #MeToo and some of them are in prison, there are also probably people they were lovely too and loving – and that’s just the nuance and the complicated parts of life. There just aren’t bad and good people; there aren’t bad and good men. But if we change the system that allows for this kind of behaviour and teaches men that it’s okay, that’s our hope.”

On whether having a public profile gives her immunity from exploitation

“Yeh that is 100 per cent true. When people have talked to me about Blurred Lines the music video and said do you think this would happen today it’s like well certainly not today for me because I’m now protected in a way and I think again that’s the important thing to talk about is the complicated truth of that, you know, it did actually buy, sort of working the system I was able to gain some immunity.

“That being said, I still experience power dynamics all the time that are uncomfortable and complicated.”

My Body by Emily Ratajkowski, published by Quercus, is available now for £16.99.

Yamuna Toxic Foam: All You Need to Know About Ammonia Pollution and How it Affects Your Health

‘The View’ pulls 2 hosts off the air over positive Covid tests, minutes before interview with VP Harris

How to Take Care of Your Twins During The Initial Weeks

The Open to return to Royal Portrush in 2025

Cryptocurrency: 5 Cryptos Surge up to 218% in Last 24 Hours While Bitcoin, Ether Slump