Consider These Vastu Factors While Buying Ganesh Idol for Gifting 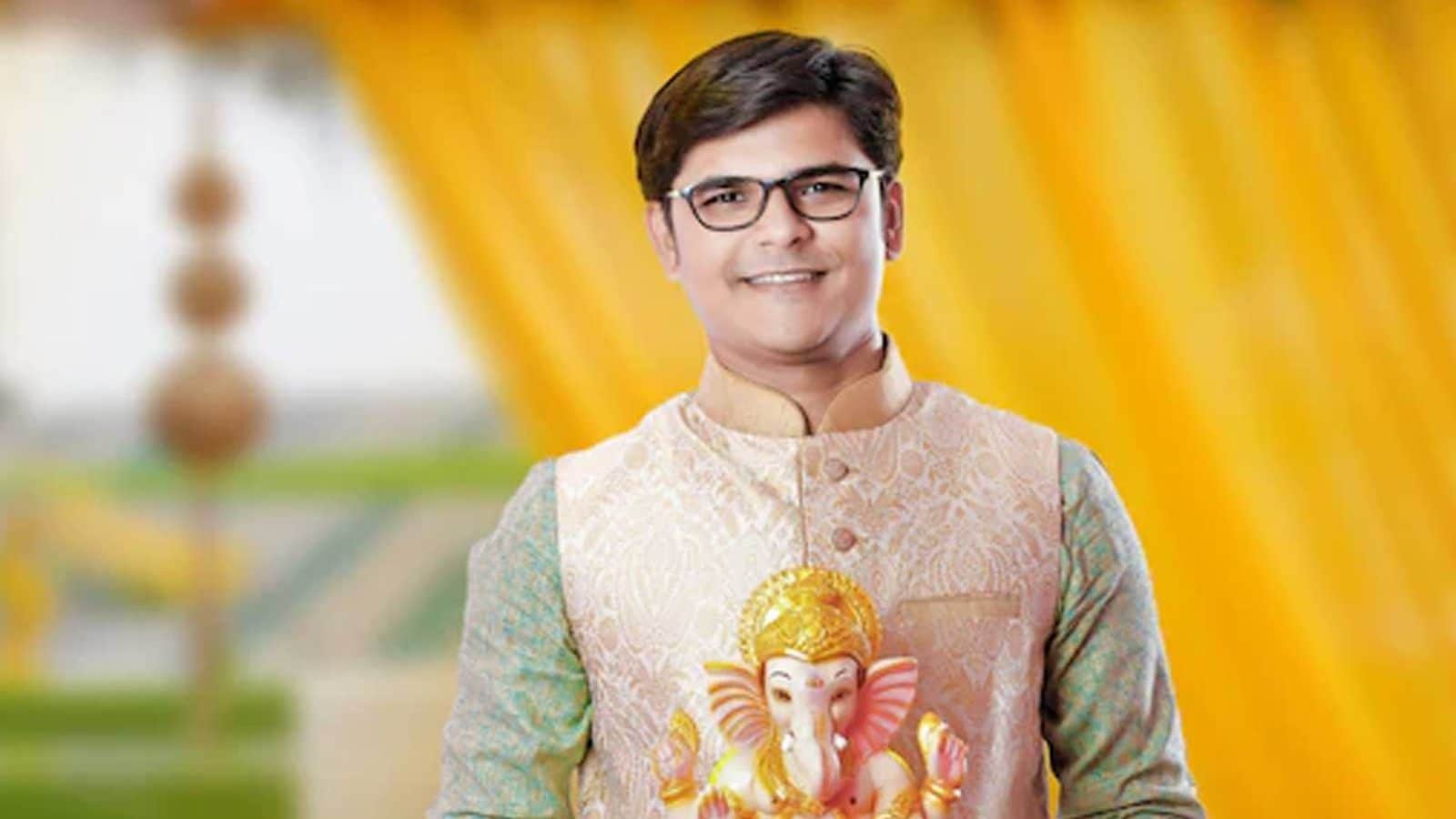 Lord Ganesha is considered as a symbol of happiness and prosperity. The devotees keep an idol of Ganesha at home as it is believed to be bringing good fortune. Sometimes people prefer to gift the idol of Ganapati to their family members or friends as a sign of lucky charm.

But there are some rules one needs to keep in mind before gifting the idol of Ganpati or keeping it at home. According to Vastu principles, it is believed that if these rules are not followed, then instead of positive benefits, it might lead to something opposite.

Here are few things one needs to keep in mind before gifting or placing the Ganesh idol in the house:

No Ganesh idol in Bedroom

Never buy the idol of Ganpati in a dancing posture. Dancing Ganesh idols should not be given even as a gift. It is believed that keeping such idols in the house or giving them as gifts is not considered good.

Do not gift it in daughter’s marriage

It is believed that if someone gives the idol of Lord Ganesha as a gift in the marriage of his daughter, then along with the Lakshmi of the house, Ganesh also leaves the house.

Whenever you buy Ganpati to keep in the house, make sure that the face of the idol should be left looking. According to Vastu, special rules have to be followed while worshiping Dakshin Mukhi Ganapati.

According to Vastu, it is considered good to gift Bal Swaroop Ganesha to newly married couples.

If you are not able to achieve success in your field, then you should put the idol in the form of vermilion in the house or shop. This will bring positive energy and success.

World Contraception Day 2021: Here’s a Look at Side Effects of Using Contraceptives

Is it really freedom day today?