What’s in the global tax reform agreed by the G20? 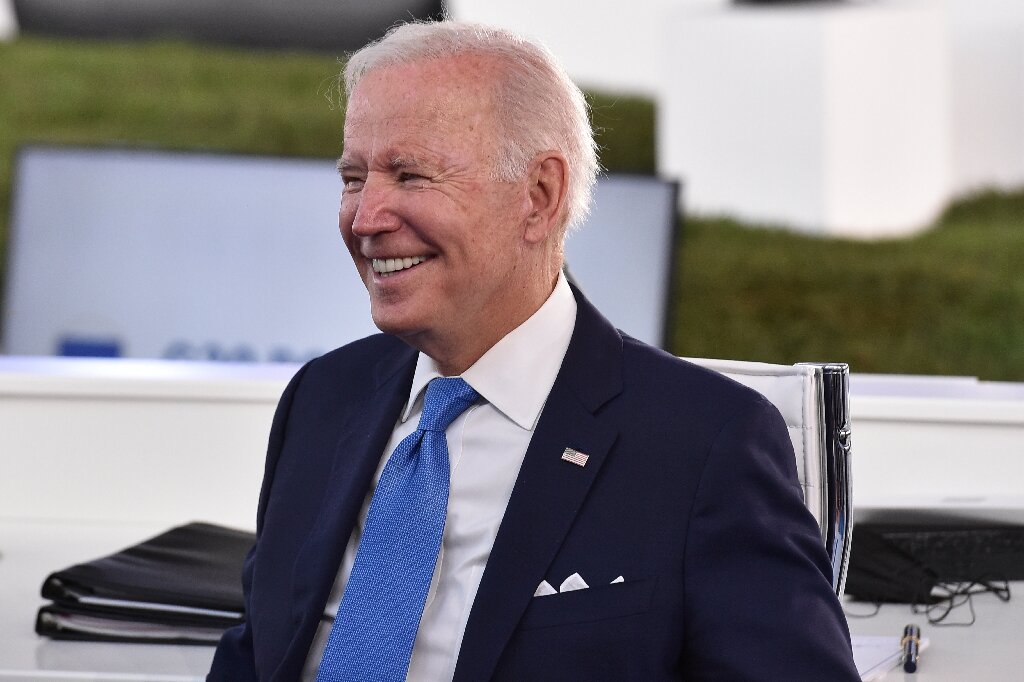 After years of negotiations, G20 leaders on Saturday endorsed an historic deal aimed at ending tax havens, although some developing countries complain it still falls short.

Some 136 countries representing more than 90 percent of global GDP have signed the OECD-brokered deal to more fairly tax multinational companies and enact a minimum tax on global corporations of 15 percent.

US Treasury Secretary Janet Yellen hailed the “historic” green-light by leaders of the world’s major economies, which was also confirmed by sources close to the G20 summit in Rome ahead of a final statement expected on Sunday.

The tax reform, first proposed in 2017 and given a boost through the support of US President Joe Biden, is due to come into effect in 2023.

But this date will almost certainly slip, as each country must translate the global deal into national legislation—with Biden facing some of the toughest domestic opposition.

“It is very likely that the implementation of the deal will be delayed,” Giuliano Noci, professor of strategy at Milan’s Polytechnic business school, told AFP.

“The devil is in the detail—all aspects of its implementation must be resolved and it must be approved by national parliaments.”

The first pillar of the reform, which involves taxing companies where they made their profits, not just where they are headquartered, has run into fierce opposition in the US Congress.

It targets above all internet giants such as Google parent Alphabet, Amazon, Facebook and Apple, experts in basing themselves in low-tax countries—which allows them to pay derisory levels of tax in relation to their huge profits.

“If the US were to withdraw from the deal, it would be doomed to failure,” added Noci.

Noci expects Congress to give the green light, however, saying the “attitude towards the digital giants has changed dramatically in recent years”.

About 100 multinationals reporting annual turnover of more than 20 billion euros will see part of their taxes redistributed to countries where they actually operate.

But this, and the 15 percent minimum tax rate, have been criticised as insufficient by many developing countries.

Not least because the average global tax rate is currently a higher 22 percent, itself well below the average of 50 percent in 1985.

Argentina is pressing for a tax rate of 21 percent, or even 25 percent, because “tax evasion by multinationals is on the of most toxic aspects of globalisation”, according to its economy minister, Martin Guzman.

Argentina eventually joined the agreement, but Kenya, Nigeria, Sri Lanka and Pakistan are still holding out.

“The agreement was negotiated with developing countries and reflects a large part of what they wanted, but it is true that it is a compromise,” Pascal Saint-Amans, the head of tax policy at the OECD and one of the architects of the reform, told AFP.

Under the final version of the reform, smaller countries will benefit from a portion of the redistributed tax of companies with an annual turnover of 250,000 euros a year. For richer countries, the threshold is one million euros.

However, the Independent Commission for the Reform of International Corporate Taxation (ICRICT), which comprises renowned economists such as Joseph Stiglitz and Thomas Piketty, has been scathing.

In an open letter to G20 leaders earlier this month, they said the reforms had “been watered down in such a way that it will overwhelmingly benefit rich countries”.

Negotiators “made concessions to sign up three tax havens like Ireland, Estonia and Hungary, but they didn’t listen to developing countries”, the head of the commission’s secretariat, Tommaso Faccio, told AFP.

Ireland gave up its very low corporation tax rate of 12.5 percent in return for the assurance that the future global minimum would remain stuck at 15 percent.

Previously there was talk of the rate being “at least 15 percent”.

The last-minute signatures of these three low-tax European states allowed the OECD to agree the reform just in time for the Rome G20 summit.

Their support is crucial, as France wants to take advantage of its rotating presidency of the European Union from January to adopt the minimum tax rate by a European directive, which will require unanimity.

Expect Inflation To Surge In Japan, But Fall In The UK

MARKET REPORT: Shares in Avon Protection lose half their value

Pension Rule Change: Now, you can Open Atal Pension Account Online; How to Do it