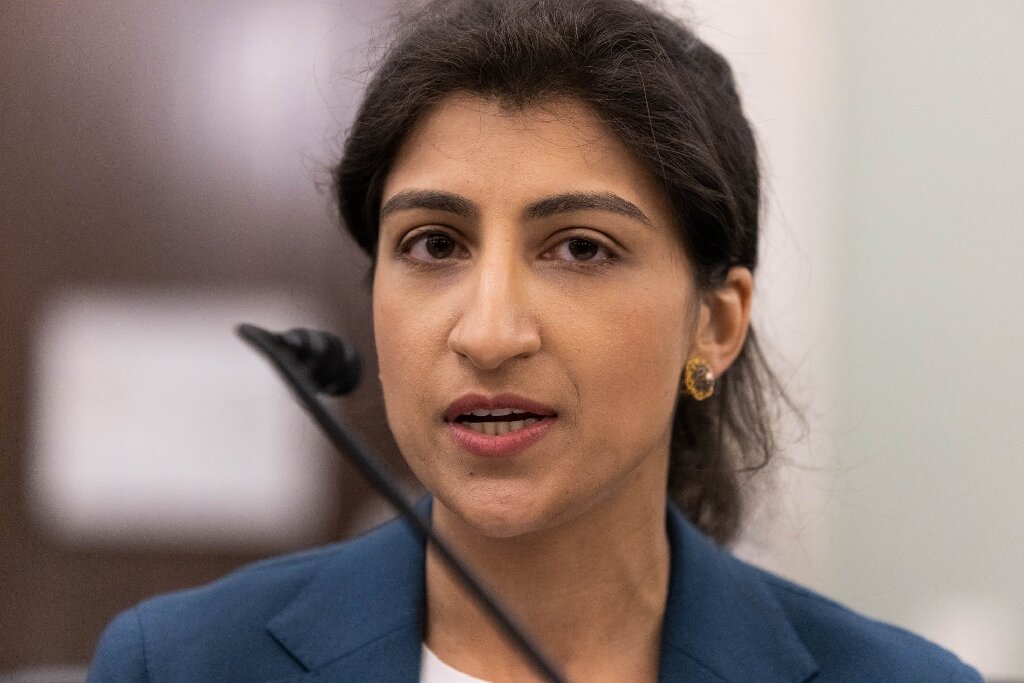 US anti-trust regulators signalled Wednesday greater scrutiny of Big Tech giants’ smaller acquisitions, a potential new avenue in efforts to curb the dominance of the companies.

Google’s parent Alphabet, Amazon, Apple, Facebook and Microsoft carried out hundreds of deals in recent years that were too small to be reported to authorities for approval, the Federal Trade Commission heard at its meeting.

“I think of serial acquisitions as a Pac-Man strategy: each individual merger, viewed independently, may not seem to have a significant impact,” her prepared comments said.

“The collective impact of hundreds of smaller acquisitions can lead to a monopolistic behemoth.”

She spoke as the commission heard findings from a study launched in February of last year into over 600 acquisitions by the tech titans from 2010-19, some of which were below the threshold for reporting.

Appointments to the FTC and the Department of Justice in US President Joe Biden’s administration have signaled ramped up anti-trust enforcement, amid calls by some to break up some of the biggest and most successful Big Tech firms.

FTC has filed suit against Facebook, alleging it used “anticompetitive acquisitions” of potential rivals such as Instagram and WhatsApp to protect its dominance.

Additionally, the Justice Department’s antitrust division said it is working with the commission to carefully review its guidelines on “harmful mergers” such as big firms gobbling up small operators in markets.

“The Department of Justice is conducting a careful review of the Horizontal Merger Guidelines and the Vertical Merger Guidelines to ensure they are appropriately skeptical of harmful mergers,” acting attorney general Richard Powers said in a release.

FTC chair Lina Khan noted Big Tech companies have devoted “tremendous resources” on acquisitions that are “largely outside of our purview.”

“This study underscores the need for us to closely examine reporting requirements… and to identify areas where the FTC may have created loopholes that are unjustifiably enabling deals to fly under the radar.”

Facebook in July filed a formal request calling for the recusal of Khan in any antitrust action against the social media giant, arguing that she is biased and cannot rule impartially.

The move follows a similar request from Amazon in anticipation of a wave of antitrust enforcement action against Big Tech firms from the regulatory agency under its leader appointed by Biden.

Crypto As Part Of Your 401(k): The New Way Of Doing Things, Or A Horrible Idea?

This CEO didn’t Want a Penny for his Code, Accidentally Built a $28-billion Startup

Will Nvidia’s huge bet on artificial-intelligence chips pay off?