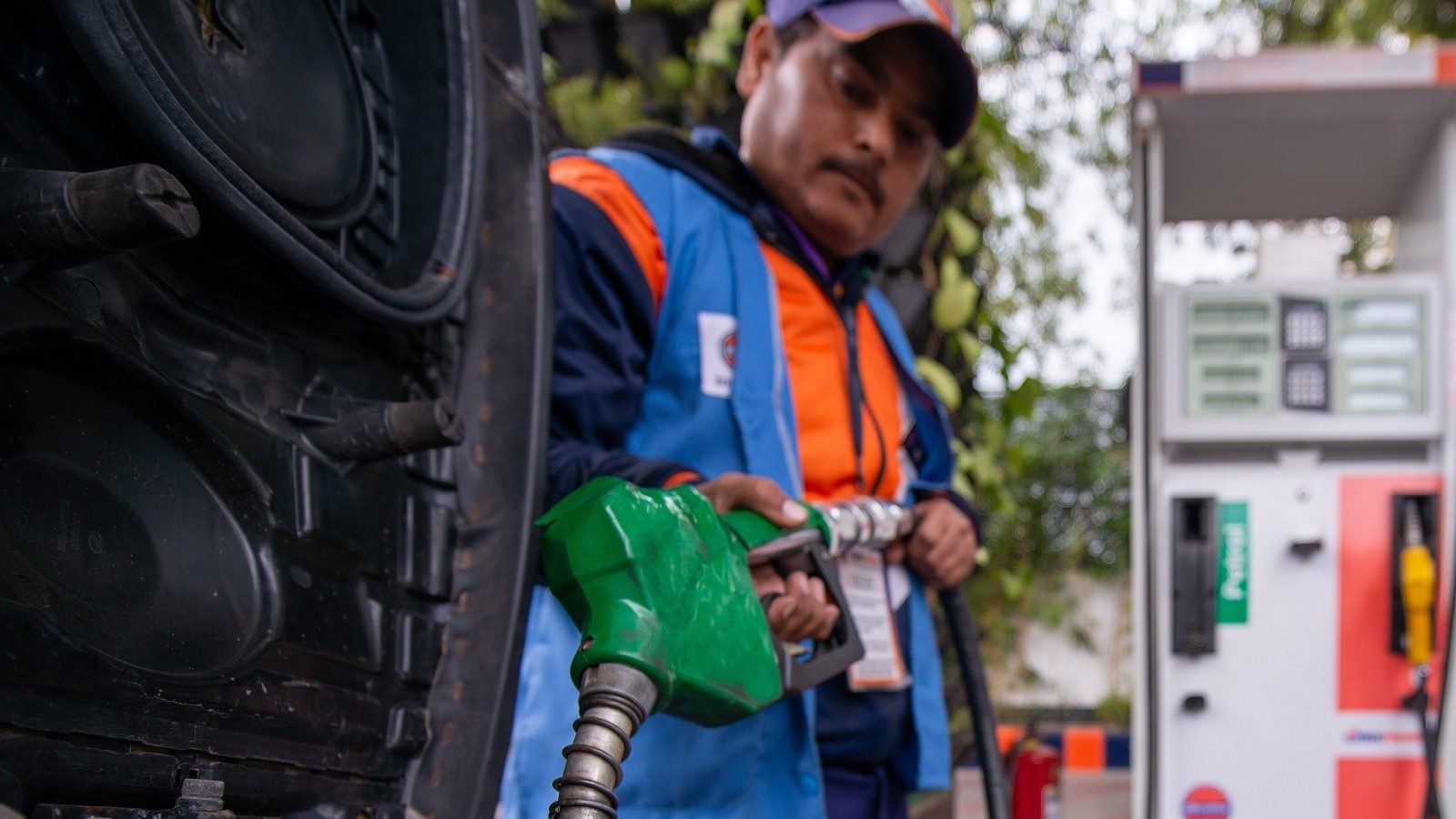 Maintaining a similar trend for four straight days, fuel rates  were hiked again across the country by 35 paise on Saturday, October 23. The prices of the precious fuels scaled yet another high with this increase, much to the worry of Indian citizens.

In the national capital of Delhi, petrol was priced at Rs 107.24 per litre after going through a hike of 35 prices. Similarly, diesel rates shot up by the same amount of money and a litre of it was retailing at Rs 95.97, according to a price notification by Indian Oil Corporation.

In the southern city of Chennai, diesel prices crossed Rs 100. With an increase of 33 paise, diesel on Saturday cost Rs 100.25 per litre. On the other hand, petrol rates were hiked by 33 paise per litre and stood at Rs 104.22.

In the financial capital of Mumbai, petrol prices shot up to Rs 113.12 per litre as it rose by 34 paise. Diesel in this metropolitan city could be bought at Rs 104, now priced higher by 37 paise.

In Kolkata, petrol was available at Rs 107.78 for one litre, expensive by 34 paise on Saturday. Diesel rates in the eastern city shot up by Rs 99.08 a litre, which is costlier by 35 paise.

According to a price notification by state-run oil marketing companies (OMCs), fuel prices in Bhopal too saw a similar hike. Petrol could be bought at Rs 115.90 in the Madhya Pradesh capital on Saturday, up by 36 paise, while on the other hand diesel was retailing at Rs 105.27 per litre, expensive by 38 paise.

On Friday, Congress leader Rahul Gandhi slammed the Centre on rising fuel prices and said that the Narendra Modi-led government was playing a ‘cruel joke’ on Indian citizens. Amplifying his attack, the former Congress chief took to Twitter and said “GOI is playing a cruel joke on our public. #TaxExtortion.” Along with this, he attached a picture, which says “Fillionaire: One who can afford a full tank in India.”

Amid the Opposition protest over increasing petrol and diesel rates, Union oil minister Hardeep Singh Puri on Friday said the move was ‘axing one’s own feet’, adding that such taxes fund several government schemes to provide free Covid-19 vaccines, meals and cooking gas to thousands amid the pandemic, according to a report by news agency PTI. “I think this simple political narrative we get in India (that), ‘Prices have gone up why don’t you reduce your taxes’… so every time price goes up due to something else, it says you axe your own feet in the process,” he was quoted as saying.

Following are the prices of diesel and petrol across some major cities in India:

United Airlines Just Sent an Email to Millions of Passengers. These 7 Words Mattered Most

My Personal Plan For 12% Dividends

Buffett’s Berkshire Turns Up The Volume On Liberty SiriusXM

RUTH SUNDERLAND: Is Marks & Spencer finally on the road to recovery?

Investors to sue Standard Chartered over dealings in Iran