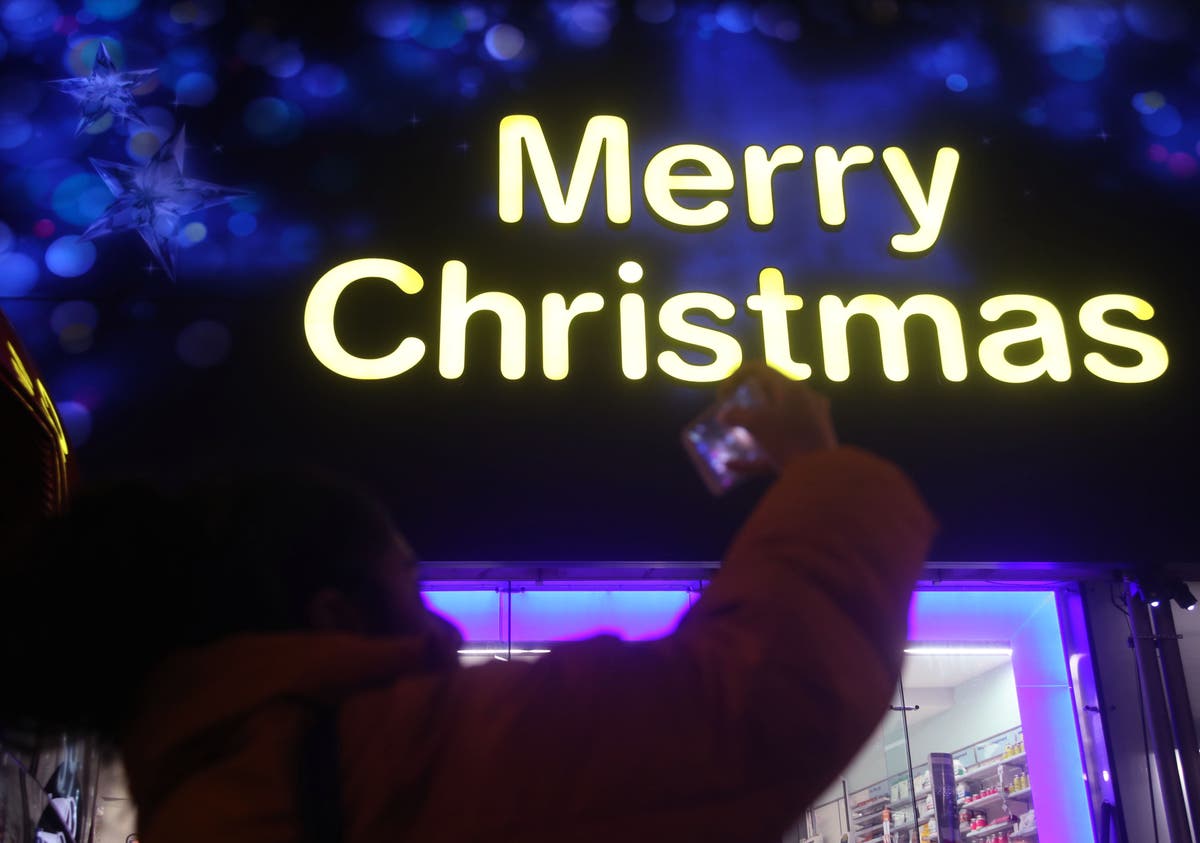 Nearly one in four (24%) people who celebrate Christmas will struggle to afford it this year, according to a debt help charity.

More than a fifth (22%) of people are planning to cut back on normal expenses to pay for Christmas.

Around one in 12 (8%) people who celebrate Christmas will borrow to pay for it, compared with 5% who borrowed last year.

Of those who do expect to borrow to pay for Christmas, a quarter (24%), believe it will take a year or more to pay the money back.

Rising household costs were cited as a driver for nearly two-thirds (65%) of people borrowing to pay for Christmas, while a quarter (25%) cited reduced income and 16% said they were driven by the recent loss of the temporary uplift to Universal Credit.

The ending of Covid-19 support measures such as the furlough scheme was also given as a reason by 12% of Christmas borrowers.

The survey of more than 2,000 people also showed a marked divide between those whose financial situation has improved since the pandemic and those who have fared less well. Some 27% of people said their finances now are worse than before the pandemic, while 16% said they are better off.

Phil Andrew, CEO of StepChange, said: “Christmas, while a time of joy for many, can be difficult if you’re struggling financially. Millions of people are still trying to clear the backlog of debt accumulated during the pandemic, while the rising cost of living and the general struggle to make ends meet makes it harder for households to balance their budgets even without the costs of Christmas.

“While advertising may promote the idea that you can spend and borrow your way to a happy Christmas, a January debt hangover can be the reality.

“If it’s going to take many months to repay what you borrow to pay for Christmas, it’s worth pausing for a moment to think about whether your friends and family would really want you to suffer financially as a result of your generosity.

“Most people would much prefer their loved ones to have a financially happy new year than gifts that may take months or even years to pay off.”

GST Filing Rule to Change Soon: Know Who can File GSTR-1, Who Can’t

Does The Fed Act Today On Inflation?

With A Shot At No. 1, Bahamas No Holiday For Collin Morikawa