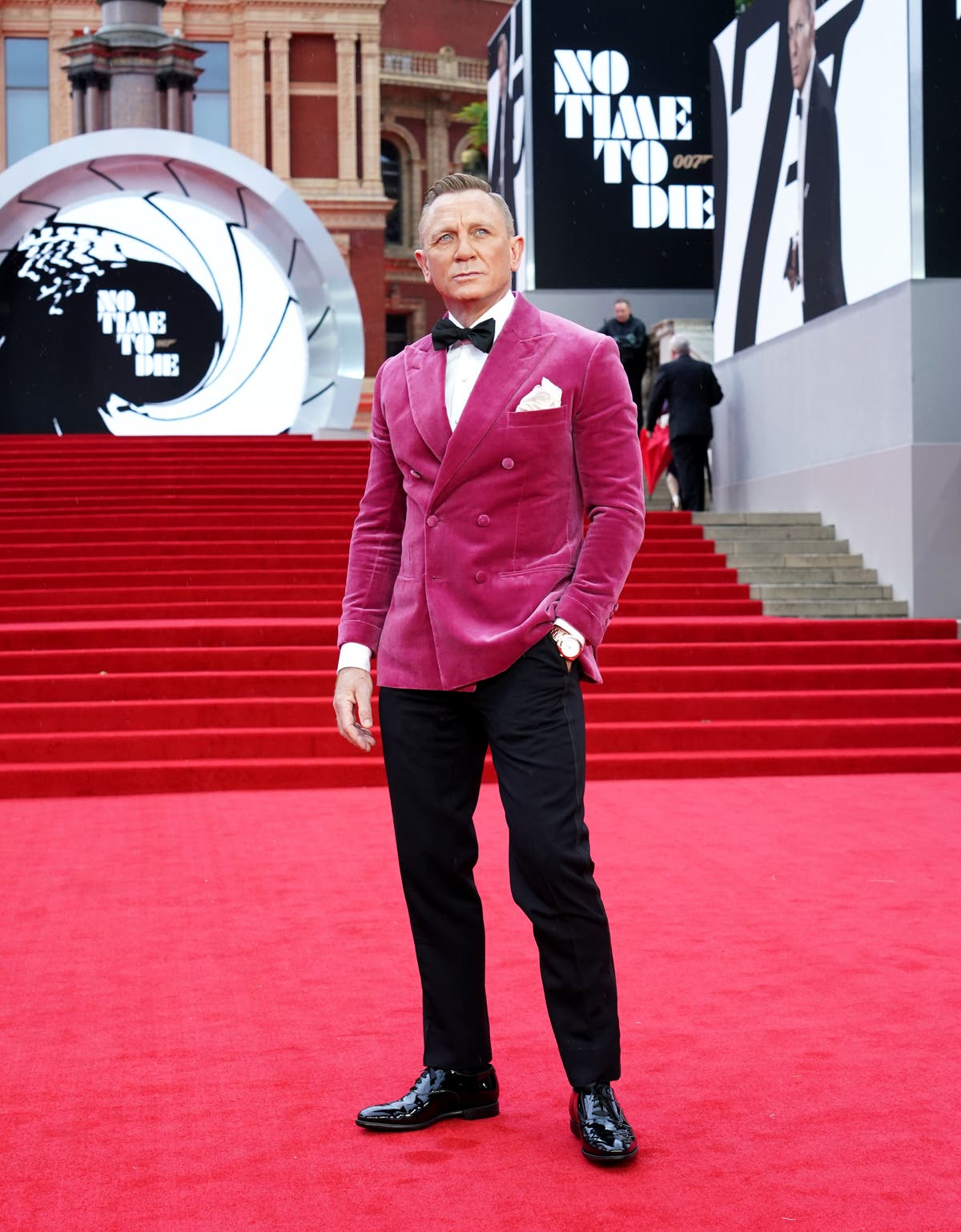 No Time To Die and Squid Game helped households’ spending on digital content and entertainment to surge in October, figures from a card provider show.

Overall, spending on entertainment was up by 28.4% compared with two years earlier.

Barclaycard, which sees nearly half of the UK’s credit and debit card transactions, compared spending in October 2021 with that in October 2019, to give a comparison before coronavirus-related restrictions were introduced in the UK.

Three in 10 (29%) of those concerned about rising household bills are cutting back on social events, including drinks and meals out.

A separate report from the British Retail Consortium (BRC) said that retail sales increased by 1.3% year-on-year in October, up from 0.6% annual growth in September.

Helen Dickinson chief executive of the BRC, said: “Customer demand is getting back on track ahead of Christmas as sales grew at a faster rate than the month prior.”

She added: “As social calendars started filling up with festivities, clothing and footwear sales performed well. Meanwhile, furniture and electrical sales were held back by global logistical issues and microchip shortages.

“With Halloween heavily curtailed by the pandemic last year, chocolates and children’s costumes sold a treat as families made the most of the occasion.

“Some people started their Christmas shopping early with beauty advent calendars flying off the shelves and searches for Christmas items ramping up online.”

Paul Martin UK head of retail at KPMG, which produces the retail sales monitor with the BRC, said Christmas shoppers may not see big discounts offered on popular items.

He said: “Limited availability of stock has created strong pricing dynamics, which means we are unlikely to see any big discounting this Christmas, and many retailers will be hoping consumers are willing to buy the most sought-after gifts at any price.

“With rising costs putting a strain on most retailers, they will be placing all hopes that demand remains strong as consumers plan for a bumper Christmas, shopping early for those much wanted gifts and spending more than last year when Christmas gatherings were cancelled.

“The main concern is now how trade will develop post-Christmas into 2022.”

JPMorgan is buying a majority stake in Volkswagen’s payments unit

paytm: Paytm in focus again as analysts query CEO on path to profits – Times of India

Online Courses That Are Actually Worth Taking

As devices morph into services, what is ownership?

Rent The Runway’s IPO: The Good, The Bad, The Ugly

An effective new drug to treat covid-19 emerges from Merck