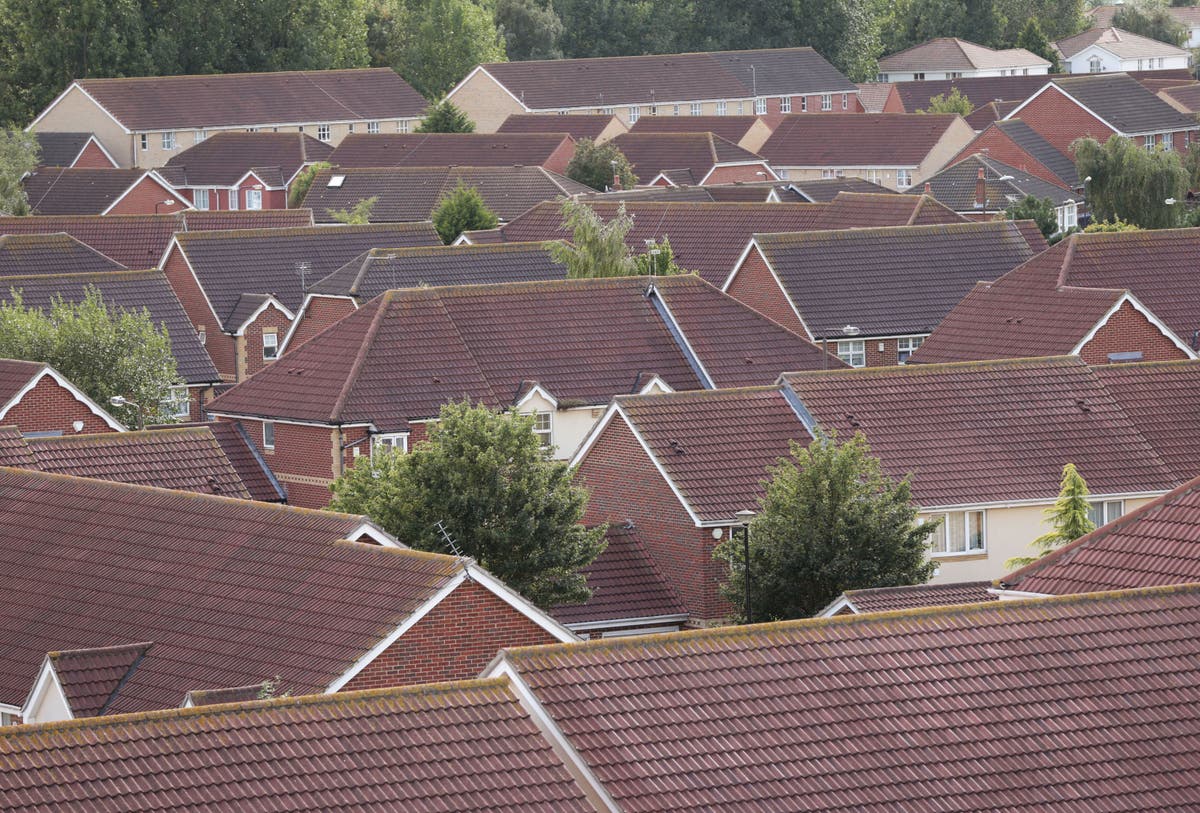 A scramble by buyers to complete before the stamp duty holiday started winding down pushed UK house prices to a record high in June, official figures show.

House prices rose by 13.2% over the year to June, faster than at any point since November 2004, according to the Office for National Statistics (ONS).

“This figure, however, was boosted by large monthly growth, with a rush to complete purchases before changes to the stamp duty holiday came into effect at the end of June.

Prices increased the fastest in Wales over the year. The 16.7% rise there pushed the average price to £195,000, the ONS said.

For the seventh month running London was the region with the lowest annual growth, at just 6.3%.

Last July the Government said it would suspend the tax that buyers pay when purchasing a new home through part of the Covid-19 crisis.

In England this meant that buyers would not have to pay any stamp duty on properties worth up to £500,000. In Scotland and Wales the threshold was half that amount.

“These changes in the tax paid on housing transactions may have allowed sellers to request higher prices as the buyers’ overall costs are reduced,” the ONS said.

The stamp duty holiday was originally meant to come to an end on March 31, pushing prices up to a then record high that month.

But the Chancellor extended that deadline to June 30 to avoid a cliff-edge which could have scuppered many transactions.

The stamp duty holiday was then tapered out by decreasing the threshold to £250,000 in England until the end of September.

Yet in Scotland prices in June still pushed to a record high despite the stamp duty holiday ending there in March.

Jeremy Leaf, a north London estate agent and a former residential chairman of the Royal Institution of Chartered Surveyors (Rics), said: “This most comprehensive of all the housing market surveys confirms the rush to beat the beginning of the stamp duty taper, which we were seeing in our offices up to the end of June.

“However, the report is a little dated so it doesn’t show that the predicted price correction immediately afterwards failed to materialise.

“There are fewer but more serious enquiries now with most potential buyers displaying a steely determination to proceed, with existing transactions rarely renegotiated or failing to complete.”

Cost of car insurance fell by 9.4% in year to August, analysis finds

SUV market heats up as MG drives in Astor at Rs 9.8 lakh – Times of India

Petrol, Diesel at Record High: Fuel Credit Cards Can Help you Save Big with Discounts. How to Choose

Ford Motor Beat On Earnings But The Stock Failed At A Key Level. Here’s How To Trade It Now.