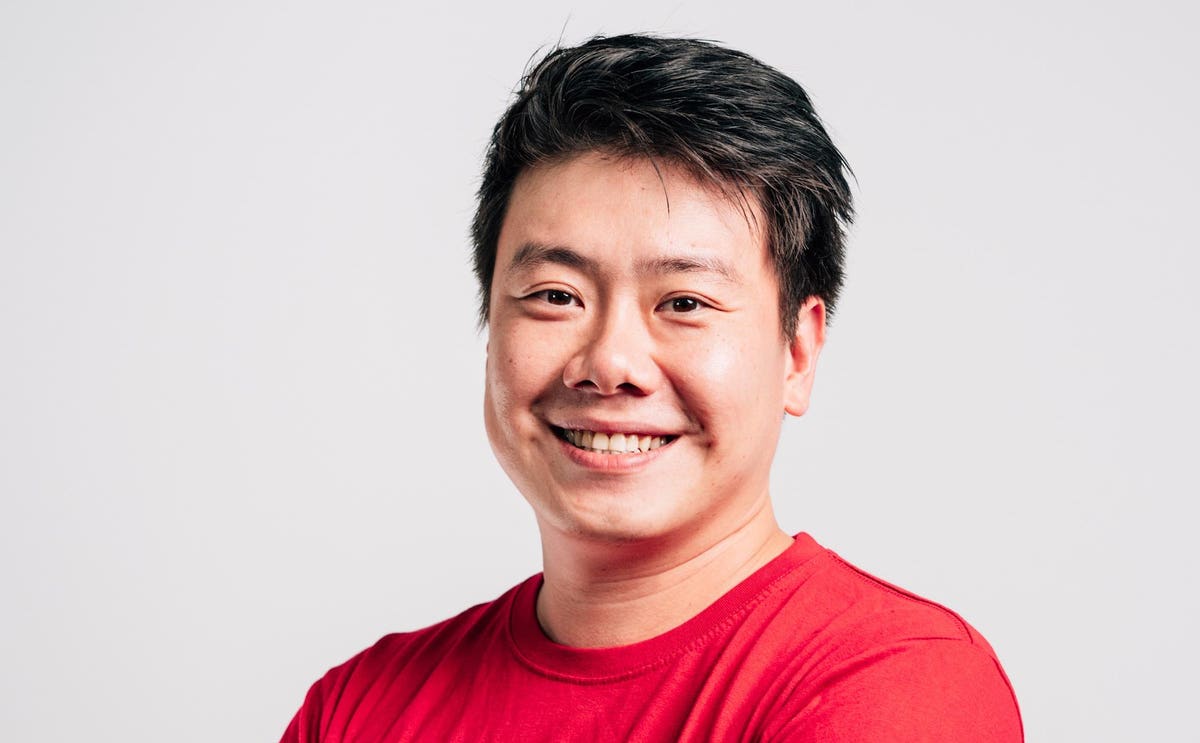 E-commerce revenues across Southeast Asia, jumped 48% to $55 billion in 2020, compared to the year before, and is expected to exceed $100 billion by 2025, Statistica.com said in a report in July. The Covid-19 pandemic has accelerated the growth of e-commerce as consumers stuck at home after governments enforced lockdowns to curb the spread of the virus turn to online shopping and food deliveries.

Bolstered by the e-commerce boom, the Ninja Van’s revenue has been growing at 40% to 50% annually, the company’s cofounder and CEO Lai Chang Wen, said in a recent interview with Forbes Asia. “We’re seeing e-commerce growing exponentially,” he added.

To cope with the surging volumes and speed up deliveries, Ninja Van recently opened an 80,000-square-foot (7,432-square-meter) automated parcel sorting hub—its biggest facility—in Singapore. With this new facility, the company said it can handle as many as 200,000 parcels per day, double its current capacity in the city-state.

The company has even bigger plans across Southeast Asia. In the Philippines, its currently constructing an automated sorting facility that will be four times larger than its newly opened state-of-the-art hub in Singapore, Lai said.

While the growth of e-commerce volumes in the Philippine have slowed due to the economic impact of the lingering Covid-19 pandemic, Lai believes there are huge opportunities in the country. “We’re optimistic that the (Philippine) market is primed for growth.”

Following the latest funding round, Ninja Van joined the growing list of unicorns across Southeast Asia. The startup is now valued at $2.2 billion, according to estimates by Venture Cap Insights.

With the fresh capital, the company is not in a hurry to launch an initial public offering. “We are prepared for an IPO,” Lai said. “But I don’t think we’re in any rush to do an IPO. I don’t think it will necessarily have to be next year.”

“We’re constantly innovating so we can reach out to these shippers and customers,” Lai said, adding that there’s a huge opportunity for Ninja Direct as most customers in Southeast Asia import their products from China.

Lai—a Forbes Asia 30 Under 30 alumnus—started Ninja Van seven years ago in Singapore as a last-mile express logistics company. Since then, it has become one of the region’s fastest-growing tech-enabled logistics companies, connecting over 1.5 million active shippers to nearly 100 million recipients across Singapore, Malaysia, Indonesia, Thailand, Vietnam and the Philippines. The company currently employs more than 61,000 staff and delivery personnel that handle around 2 million parcels a day throughout the region.

The only way is up: How energy hikes and other costs could squeeze your wallet

FM Nirmala Sitharaman to Address Press Conference at 5pm Today. What to Expect

World stocks mostly up after US inflation scare