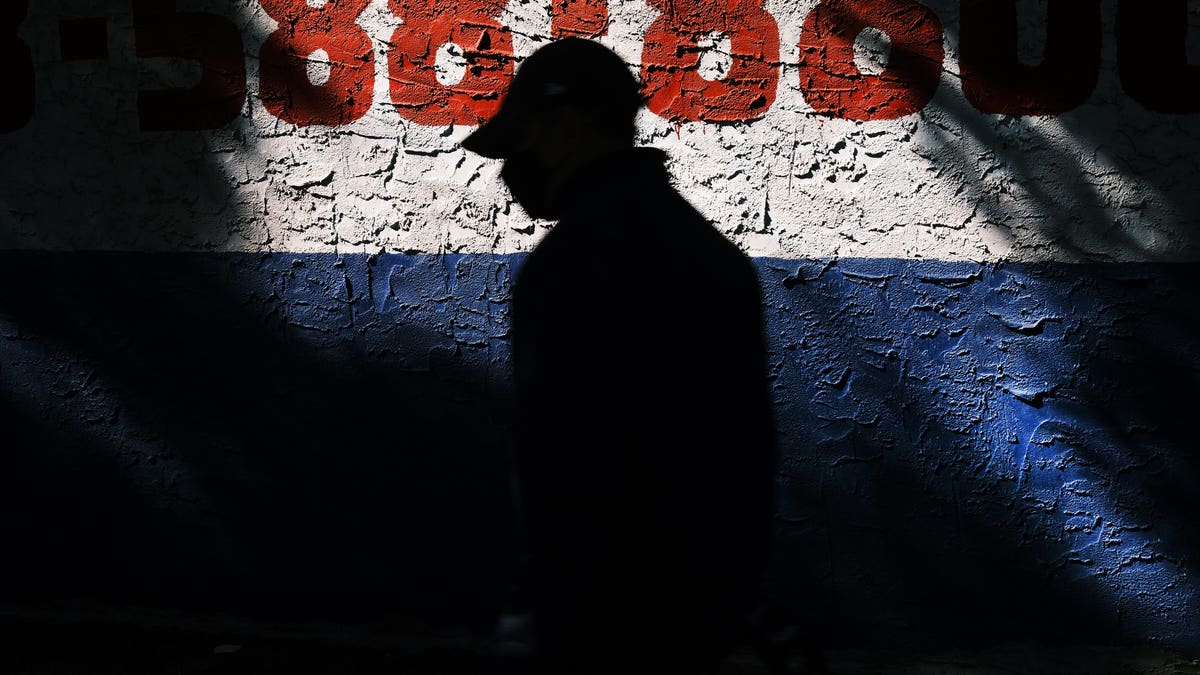 About 332,000 people filed initial jobless claims in the week ending September 11, according to the weekly data released Thursday, up 20,000 from the previous week, which marked the lowest reading since March 14, 2020.

Economists were only expecting about 318,000 new claims last week, according to Bloomberg data.

There was one bright spot in the report: Continuing claims in the week ending September 4 ticked down by about 200,000 to 2.7 million, the lowest reading since March 2020.

Meanwhile, roughly 12.1 million Americans were still receiving some form of jobless benefit as of August 28, up about 180,000 from one week prior but significantly lower than the 30.4 million continued claims filed in the comparable week last summer.

According to the Labor Department, there are still 8.4 million unemployed people in the United States, markedly higher than 4 million in February 2020.

“On the face of it, [the report] is disappointing, but it’s not entirely surprising to see a slight increase in new jobless claims given the toll taken by the delta variant,” Mark Hamrick, a senior economic analyst at Bankrate, said in a Thursday note, pointing out there were about 800,000 new weekly claims at this time one year ago. “Countering that somewhat is the decline in continuing claims to a fresh pandemic era low.”

The labor market posted its worst monthly showing since January last month, adding back only 235,000 jobs despite forecasts calling for nearly 1 million additions, according to data released Friday by the Labor Department. “The delta variant of Covid-19 appears to have dented the job market recovery,” Mark Zandi, the chief economist of Moody’s Analytics, said of the lackluster employment readings, echoing other experts concerned the pandemic’s resurgence has started to curtail the economic recovery. Meanwhile, an estimated 7.5 million Americans stopped receiving jobless benefits as a result of the federal government’s pandemic-era unemployment relief expiring last week, according to Bank of America, while another 3 million people saw their unemployment checks cut by $300 a week—marking the largest cutoff of U.S. unemployment benefits in history.

Rep. Alexandria Ocasio-Cortez (D-N.Y.) said Tuesday she plans to introduce legislation to extend the federal pandemic unemployment programs into February 2022, but such a bill’s fate is likely doomed in Congress, where Democrats and Republicans alike have signaled they won’t support another extension to pandemic-era benefits. In a briefing this month, White House Press Secretary Jen Psaki said “it makes sense” for the benefits to lapse given the job market’s progress since last year, telling reporters: “[President Joe Biden] made a decision based on where things stand and our economic recovery at this point in time.”

Global stocks mixed ahead of key US inflation data

Vision Is Indispensable For The $1.2 Trillion Infrastructure Surge – The Jobs Question

What Target’s New “Shop-in-Shops” Could Mean for Startups

Follow this secret formula for making a delicious meal every time