Investors Expect Ferrari To Thrive In An Electric World 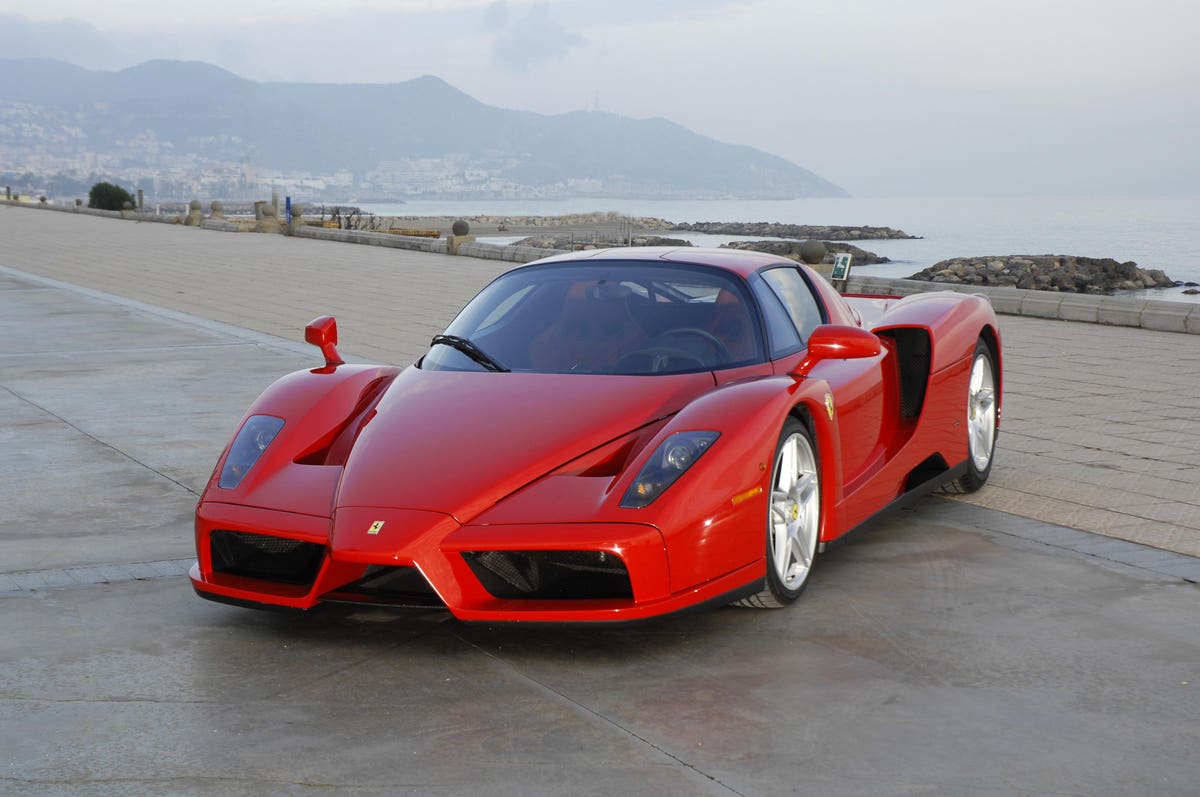 Ferrari shares consolidated Monday after powering ahead by about 25% over the last month, as new CEO, semiconductor expert Benedetto Vigna, announced improved financial results at the luxury supercar maker, and analysts expressed confidence the electric revolution will be a positive not a negative.

Ferrari shares fell nearly 1% Monday in Europe to €226.30 after the strong recent rally. This compares with the gain of the Europe Auto STOXX of less than 10%, although Ferrari now compares itself to luxury goods manufacturers like Hermes, LVMH, Prada, Ferragamo, Moncler or Richemont, rather than the more humdrum metal bashers at Volkswagen and Stellantis.

Analysts were relieved Vigna talked about seeking partnerships after the results announcement to meet the huge challenge of electrification, rather than raising more capital. Ferrari managed its way through the chip crisis minefield with aplomb. Morgan Stanley
reckons the switch to electrification will be a big boon to the famous maker of high-pitch screeching V-12 gasoline engines

Ferrari announced its 3rd quarter results last week, with earnings before interest, tax depreciation and amortization (EBITDA) jumping 12% to €371 million ($429 million) compared with the same period last year. Vigna, who joined Ferrari from chipmaker STMicroelectronics
in June, raised his forecast for the full year’s EBITDA profit to around €1.52 billion ($1.76 billion) from the previous guidance of between €1.45 and €1.5 billion ($1.74 billion).

Vigna said the launch of the Icona limited edition machines, building on the success of the Monza SP1 and SP2 supercars which sell for around $1.85 million, had been brought forward a little. A new Icona had been promised for 2022 so this is a matter of months. Vigna confirmed Ferrari’s first all-electric car would be launched in 2025. The hybrid Purosangue SUV is scheduled to be unveiled next year, providing some competition for the Lamborghini Urus, Bentley Bentayga and Aston Martin DBX.

Investment bank UBS liked the idea of partnerships and the implication huge sums needed for electrification will be spread more thinly.

“(Vigna) made a strong initial impression, with a clear approach to capital spending (capex), innovation and EVs – capex partnerships rather than pursuing a 100% make strategy. We think this will come as a relief to some investors, who feared a significant uptick in capex intensity in the development phases of EVs, planned for 2025,” UBS said in a research note.

“If the (chip) crisis persists, price inflation will inevitably creep in. Yet, like Hermes, Ferrari should be able to pass on the pain to customers. Ferrari’s bigger problem is to manage the shift to electric vehicles from the combustion engines that still make up most of its sales. The company (share price) now trades at a luxury-style 44 times forward earnings multiple. To keep that, Vigna will need a chic new electric strategy,” Breaking Views columnist Lisa Jucca said.

Morgan Stanley analyst Adam Jonas reckons electric cars will be a plus not a minus.

“We see Ferrari as an emerging EV play that is being very much overlooked by the market. The window of opportunity to own Ferrari while the market holds its “EVs are bad for Ferrari” narrative won’t last long. Why do we think EVs are a positive for Ferrari,” Jonas said include –

Morgan Stanley published a report earlier in the year saying Ferrari annual sales will reach 20,000 by 2029/2030 compared with 11,000 now, with an average selling price per car of about €375,000 ($444,000) compared with €325,000 now ($385,000). This was based on the  view of Ferrari’s model segment expansion plans, with the Purosangue appearing in 2022, growth in China and Asian-Pacific, new models and technologies, still including internal combustion engines, hybrids and electric cars, and expansion outside of car-making including formula 1 racing, theme parks and luxury brand extensions.

In June, Goldman Sachs
switched its investment recommendation to “sell” from “buy”, citing among other things the huge expense of embracing electric power, and difficulties replicating its big profit margins.

How Can You Spot Really Bad Managers? They Do Any of These 5 Terrible Things

What, Exactly, Is The Metaverse?