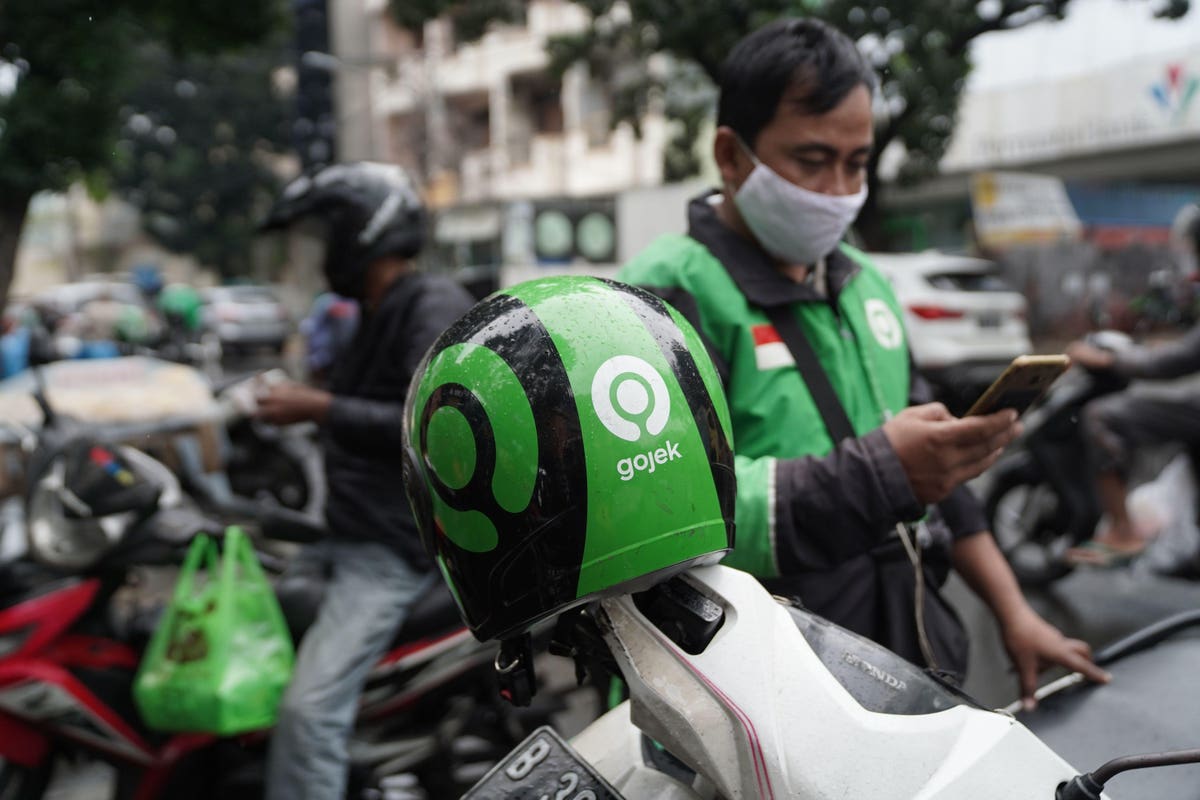 GoTo—formed from the merger of Indonesian ride-hailing and payments giant Gojek and e-commerce firm Tokopedia in May—said Thursday it had raised $1.3 billion in a pre-initial public offering funding round, backed by tech titans Google and Tencent.

“The backing we’ve secured shows the confidence that investors have in the region’s rapidly expanding digital economy and our market-leading position,” said Andre Soelistyo, CEO of GoTo Group. “Consumer demand is being unlocked by growth in digital adoption that has brought many new users online. As a result, demand for our services continues to increase, underscored by our commitment to continuously deliver selection, value and convenience to users across the ecosystem.”

GoTo said it expects more investors to participate in the funding round—which has reportedly pushed the company’s valuation to as much as $30 billion—in the coming weeks. It will use the fresh capital to expand its payments and financial service offerings to bolster its position across Southeast Asia.

Southeast Asia is among the fastest growing regions in the world, with gross merchandise value from the digital economy climbing 49% to $174 billion this year from the previous, according to a new study jointly published by Bain, Google and Temasek this week. As consumers across the region increasingly embrace e-commerce and other digital platforms, the study predicts the GMV to double to $363 billion by 2025 and surpass $1 trillion by 2030.

Based in Indonesia, Southeast Asia’s biggest market, GoTo generated over 1.8 billion transactions in 2020, with a gross value of over $22 billion and contributed to more than 2% of the country’s GDP. Demand for e-commerce and food deliveries surged in the past year as consumers holed up at home due to government enforced restrictions to curb the spread of Covid-19 turned to online shopping and other services.

“GoTo is a national champion with the largest and most comprehensive ecosystem for digital daily life in Indonesia,” said Michael Woo, Singapore-based managing director of Primavera Capital Group. “We foresee secular growth opportunities for Indonesia and GoTo across e-commerce, on demand mobility and fintech.”

Want to Keep Your Young High-Potentials? Collaboratively Manage Their Careers

MAGGIE PAGANO: We need to be beware of broken promises

How America Inc is coping with rising inflation

How decentralisation is expanding the possibilities of finance

EV Startup Rivian Could Be Worth Nearly As Much As Honda In U.S. IPO

Can neobanks’ popularity outlast the pandemic?

The Crypto Industry Goes To Washington And Comes Of Age