Even The Luxury World Must Listen To Its Customers 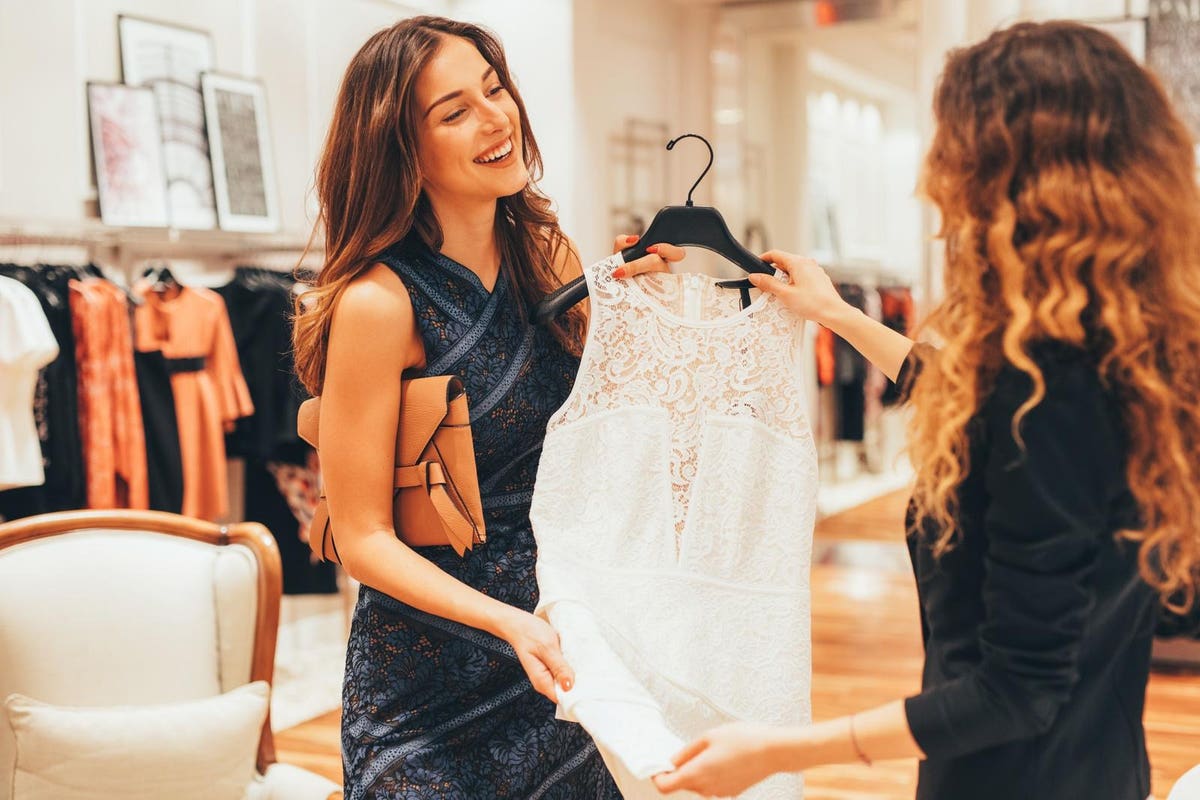 LVMH launched its own “OK, Boomer” salvo with Tiffany
& Co.’s new Gen Z-focused advertising campaign. The images show a young woman wearing Tiffany’s biggest-selling category, sterling silver jewelry, above the tagline, “Not Your Mother’s Tiffany.”  The 184-year old American doyenne of luxury has been given a more youthful—and definitely more European makeover in the first ad campaign under its new French owners.

The campaign caused quite a stir across social media, with many wondering why Tiffany would choose to alienate its bread and butter consumer.

The Business of Fashion stated, “The campaign tackles the brand’s strengths and weaknesses head-on: namely that its signature color and links to mid-century pop culture figures like Audrey Hepburn have, for decades, compelled people to buy engagement rings and sterling silver necklaces. But those brand signatures aren’t resonating as strongly with young consumers.”

JCK Online, a jewelry industry trade publication, noted, “…it was difficult to find anyone—on social media at least—who liked the campaign.” To that end, I question whether this advertising campaign hit its mark even with Tiffany’s potentially new consumer. When rebranding something as well known and valuable as Tiffany & Co.—which represents the largest deal ever in the luxury world—wouldn’t you want to know that it resonates with your intended audience? Especially when the message is deliberately provocative, if not downright alienating, to your core consumer?

Luxury brands, just like every other retailer today, need to be more customer-centric.

Luxury brands have historically been more focused on exclusion rather than inclusion because aspiration is their raison d’être (i.e., reason to exist).

The brand itself has always been the most valuable asset in the luxury world. Yet today’s young consumer behaves nothing like their Boomer or Gen X parents or grandparents and has proven to have little regard for heritage. These consumers have demanded a more personal experience from brands, while also insisting that these brands share their worldview. Luxury titans will soon realize that listening to the voice of this new consumer will be the only way to capture Millennials and Gen Zs while also differentiating themselves in a crowded market.

Understanding how your target customer will respond before going out and making a big BET is just one reason to test campaign content anonymously. Other reasons include: Does it EVEN resonate with your target audience? Is the product right? Does it insult or offend your core audience? Further, is there a better tagline that works across both audiences for the purpose you’re trying to achieve?

As brand stewards, CEOs and CMOs must advocate for the advance work required to assess the risk profile. In today’s hyper-connected global economy, centuries-old stellar reputations can evaporate in a heartbeat.

Equally important for any global brand is understanding cultural nuances and sensitivities. Testing messaging and content could have helped save Dolce & Gabbana from insulting the people of China while hyping a fashion show in Beijing, or let Dior’s creatives understand that their Sauvage ad, starring Johnny Depp, was disrespectful to Native Americans before debuting the doomed commercial. The money lost, in both cases, is almost irrelevant compared to the reputational damage caused.

Listening to the Voice of the Customer and testing your content to assess risks before you go to market will always help make the right decisions.

There are tools available for you to learn how to leverage negative feedback, avoid controversial launches and protect your brand’s reputation.

After all, it costs far less to check in with your consumers and target audience first than it does to try to win them back.

Builders hit by rising prices and shortages of staff and materials

Younger investors are treating crypto trading like a ‘competition’ with their friends, UK regulator says

What Social Media Needs to Learn From Traditional Media

The best morning rituals to help save the planet