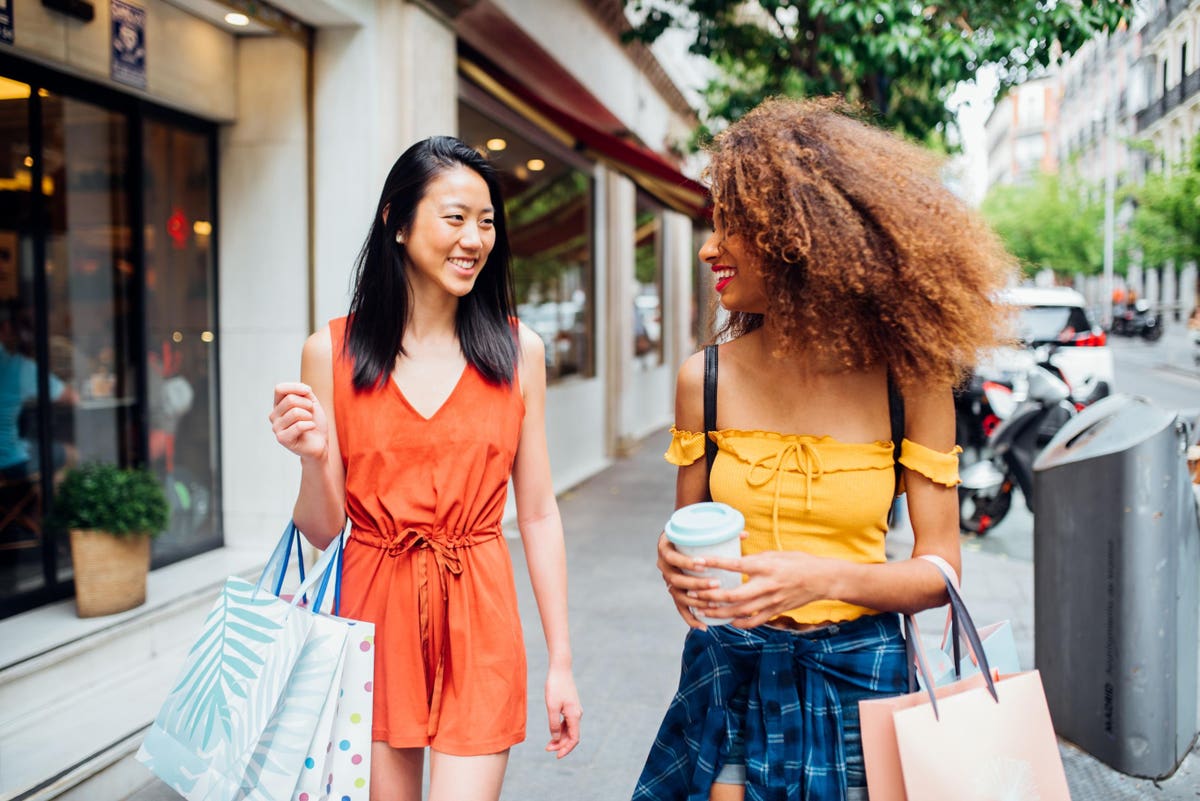 The pandemic is back in the headlines, casting a long shadow on a battered retail industry.

But, consumer spending remains robust. That’s the good news. Even better news: this year there has been, and is forecasted to continue, heavy investing by retailers in brick and mortar, especially by online merchants.

The mall may be dead (or being repurposed into an Amazon
distribution center), but the strip center is alive and well.

The reasons are many. Among them: open-air center rents have come down; customer acquisition costs online have gotten so expensive that physical stores are a better use of capital and a more effective branding tool; and the lingering pandemic has made shoppers wary of large indoor venues.

The most common reason given by digital-native retailers is that while online shopping is convenient, it isn’t personal. So, these retailers are hitting the bricks, coming to a neighborhood near you.

Amazon alone is expected to open more than 3,000 physical stores in the next year or two, according to industry insider Adam W. Ifshin, CEO of DLC Management Corp. Amazon Fresh
grocery stores are already popping up in spaces abandoned by traditional grocery chains or in locations once home to defunct brands like Toys “R” Us.

The list of retailers that have announced expansions this year is long, and the number of planned store openings is on track to far surpass closings.

The majority of all those new stores are opening in strip, outdoor, and so-called “power centers” — anchored by big-box retailers. In fact, it appears there’s a renaissance developing in what was once a mundane category.

Companies like Macy’s
and Lululemon that are shifting to non-mall venues are being joined by direct-to-consumer merchants and digital-native luxury brands like Warby Parker, the eyewear retailer that will mail you five pairs of frames to try before you buy. Warby Parker’s online sales carried it through the pandemic lockdown, but the company is doubling down on its store strategy, planning to end the year with 170 stores, up from 135.

Malls and department stores are not coming back, but shopping centers have become the hot new commercial real estate play.

Publicly held operators have seen their stock prices soar. Shares of Site Centers
, a $3 billion landlord, have quadrupled since November 2020. CEO David Lukes told Reuters in July that, “The demand for space right now is higher than I’ve seen it in 15 years.”

The line between digital and physical gets blurrier all the time, but one thing remains, the customer needs to remain in the center of the conversation. Listening to them daily via as many channels as possible and giving them what they want ends with everyone being happy.

Here’s What Customers Love, and Hate, the Most About Online Shopping

ALEX BRUMMER: Return of instability amid turmoil in the energy market

Be On The Lookout For This Dangerous 7.7% Dividend

MARKET REPORT: Revolution soars 12% as it toasts a rebound at the bar