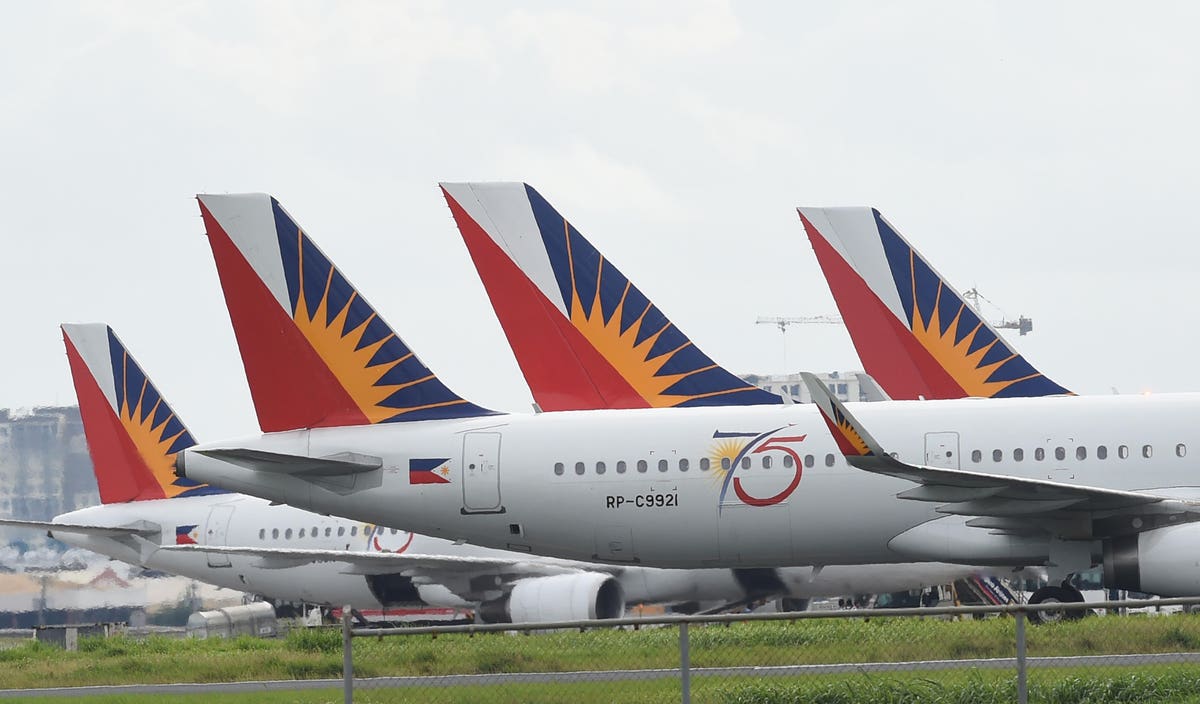 Philippine Airlines—controlled by billionaire Lucio Tan—made its much-anticipated bankruptcy filing in the U.S., paving the way for the restructuring of the flag carrier amid mounting losses arising from pandemic-induced global travel restrictions.

“The restructuring plan, which is subject to court approval, provides over $2 billion in permanent balance sheet reductions from existing creditors and allows the airline to consensually contract fleet capacity by 25%,” the company said in a statement on Saturday after filing for a pre-arranged restructuring plan under the U.S. Chapter 11 process in the Southern District of New York.

Under the plan, PAL will raise $505 million in long-term equity and debt financing from its majority shareholder and an additional $150 million debts from new investors.

The airline—which also aims to complete a parallel filing in the Philippines under the Financial Insolvency and Rehabilitation Act of 2010—said it is committed to maintain business continuity throughout the restructuring process, while meeting its financial obligations to employees, customers, the Philippine government, its lessors and creditors.

“We are grateful to our lenders, aviation partners and other creditors for supporting the plan, which empowers PAL to overcome the unprecedented impact of the global pandemic that has significantly disrupted businesses in all sectors, especially aviation, and emerge stronger for the long-term,” Tan, 87, PAL’s chairman and CEO, said in a statement.

The bankruptcy filing comes as PAL started downsizing its fleet, with the return of two aircrafts in July to lessors and the delay in the delivery of new planes that were originally scheduled last year and this year to between 2026 and 2030. Downsizing is crucial for the airline’s cost-cutting initiatives as the company said this month that continuing losses has significantly strained the company’s liquidity position.

Airlines are among the hardest hit by the pandemic as governments around the world imposed lockdowns and restricted cross-border travel to curb the spread of the virus. The International Air Transport Association estimates that airlines around the world will lose about $48 billion this year after incurring about $126 billion in losses last year.

The airline currently operates just 21% of pre-pandemic flights, PAL president Gilbert Santa Maria said in a video message posted on its website. Air travel volume tumbled from about 30 million passengers in 2019 to 7 million last year due to pandemic restrictions, he added.

Tan—who emerged as PAL’s controlling shareholder in 1995 when he was appointed chairman—regained control of PAL in in 2014 after buying San Miguel Corp.’s controlling interest in the airline. With a net worth of $3.3 billion, Tan, was ranked the third-richest individual in the Philippines when the World’s Billionaires List was published in April. His business empire spans tobacco, spirits, banking and property.

Activist investors are both greening and greying

An anniversary for free traders

Central Govt Employees to Get Promotion Soon; Salary to Increase By Rs 15,000/Month