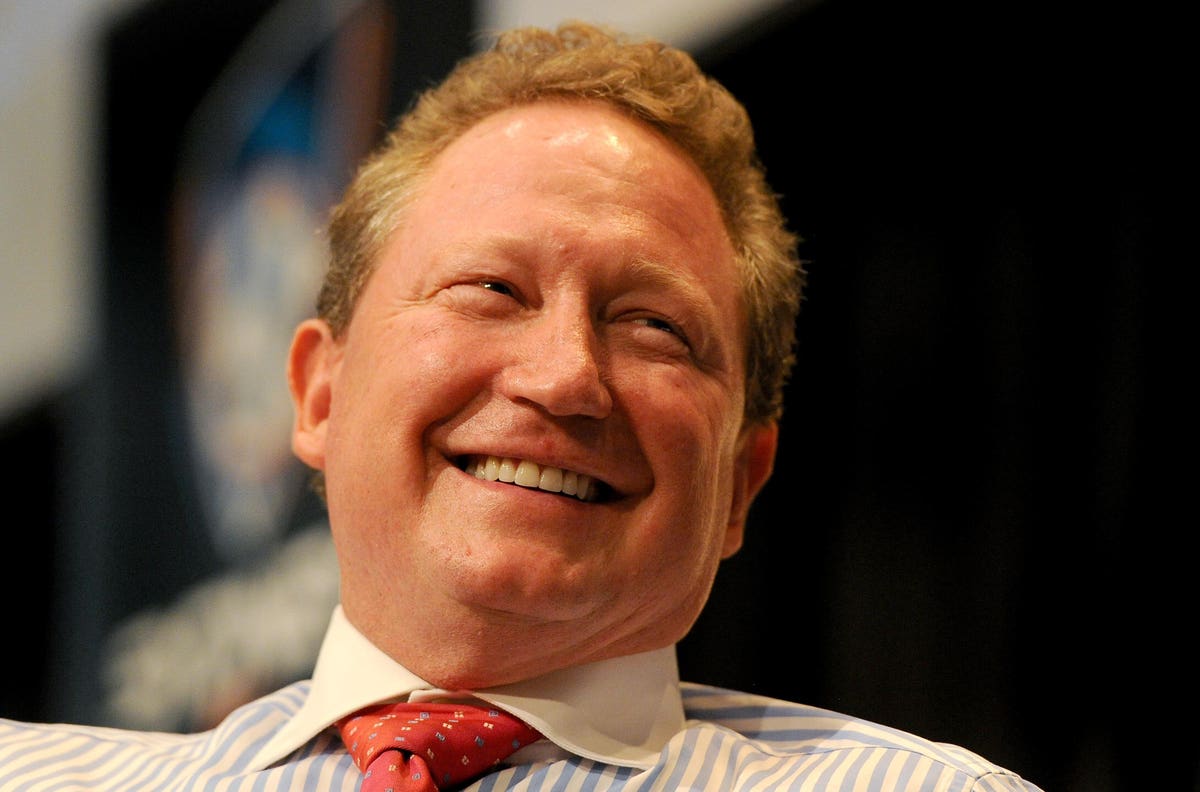 Noront Resources has agreed to accept the “superior” offer by Wyloo Metals—controlled by billionaire Andrew Forrest—in a deal that values the Canadian nickel miner at C$321 million ($260 million), trumping the offer from rival BHP Group.

Wyloo’s offer of C$0.70 a share represents a 27% premium to the C$0.55 bid made by BHP in July, the Toronto-based company said late Monday in a statement. BHP has five business days to match Wyloo’s offer, Noront said.

The Australian mining giants have been slugging it out to take control of Noront’s high-grade Canadian nickel deposits in the largely untapped region of Ontario known as the Ring of Fire, with Wyloo upping the ante last month when it raised its stake in Noront to 37% from 24%. Nickel is a key raw material used in making batteries for electric vehicles.

“The Ring of Fire is a long-term mining district with a present-day value that is impossible to accurately quantify,” Luca Giacovazzi, Head of Wyloo Metals, said in a statement. “Only the Wyloo Offer can provide Noront shareholders with comfort in the knowledge that they have received sufficient optionality and value for their ownership of Canada’s next great mineral hub.”

Noront said shareholders with an aggregate stake of 10.3%, including certain directors and senior management, will vote in favor of Wyloo’s proposal. The transaction is expected to close by December this year unless BHP makes a counter offer. Acknowledging Noront’s decision, BHP said it has until October 25 to revise its offer.

Wyloo is among the businesses held through Tattarang, one of Australia’s largest private investment group owned by Andrew Forrest and his family. With a net worth of $20.4 billion, Forrest was the second-richest Australian in the Forbes World’s Billionaires List that was published in April.

A former stockbroker, Forrest, 59, who is known by his schoolboy nickname “Twiggy,” started his first mining company Anaconda Nickel (now called Minara Resources), in 1994, before establishing Fortescue Metals Group, which mines and ships iron ore to China, nine years later. Regarded as Australia’s biggest philanthropist, he made the country’s largest-ever donation in 2019, gifting A$655 million ($487 million) to a variety of causes.

Why women need the office

Employees Are Getting Increasingly Nervous About the Delta Variant

Want to Be Smarter at Work? A New Harvard Study Says This Simple Change Pays Off Big Time

Prices in Turkey are surging. But by how much?

Why Fun is the New Competitive Advantage

WeWork back to Wall Street, two years after fiasco

Children on the front line of the climate crisis