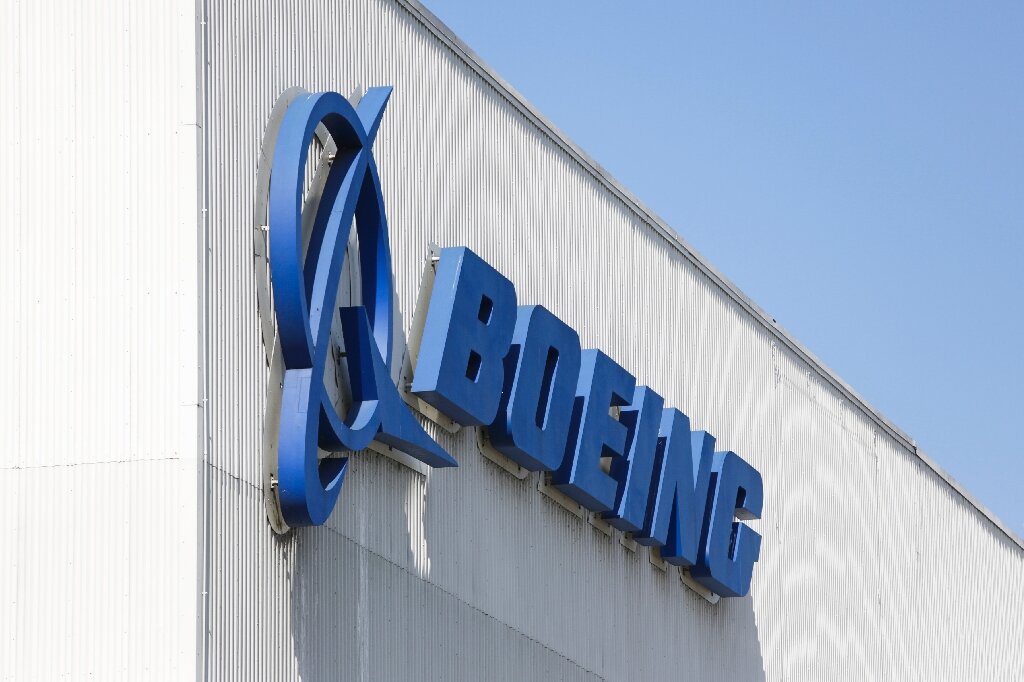 The former Boeing pilot indicted over his role in the 737 MAX scandal said Friday he should not be made a scapegoat for a pair of deadly plane crashes.

“This tragedy deserves a search for the truth –- not a search for a scapegoat,” said a statement released by attorneys for Mark Forkner, who led the 737 MAX flight technical team and represented Boeing before US air safety regulators.

On Thursday, the Justice Department charged Forkner with fraud, alleging he misled aviation regulators during the certification process for the 737 MAX.

“If the government takes this case to trial, the truth will show that Mark did not cause this tragedy, he did not lie, and he should not be charged,” said Forkner’s statement, which was released by David Gerger, a Houston attorney.

The indictment centers on Forkner’s representations to the Federal Aviation Administration (FAA) over a flight handling system called the Maneuvering Characteristics Augmentation System (MCAS) that has been seen as a root cause of the two crashes.

According to court documents, Forkner had discovered information in 2016 about a major change made to the MCAS, but deliberately chose not to share the details with the FAA.

As a result, the FAA did not include a reference to the MCAS in training manuals for pilots.

In a message to a colleague revealed in 2019, Forkner said that the MCAS made the aircraft difficult to fly in a simulator. But he deliberately chose not to share that information with the FAA.

Forkner bragged to his colleague that he had lied to the regulator. According to documents published in early 2020, he also boasted that he could deceive his FAA contacts to obtain certification for the MCAS.

Boeing agreed to pay more than $2.5 billion dollars to settle a DOJ criminal charge that the company defrauded regulators overseeing the 737 MAX.

The aviation giant has also admitted that two of its employees misled the FAA and Chief Executive David Calhoun acknowledged that Boeing “fell short of our values and expectations.”

Family members of crash victims who have sued Boeing called on DOJ to broaden their targets.

“Forkner is just a fall guy. He and Boeing are responsible for the deaths of everyone who died in the MAX crashes,” said Nadia Milleron, mother of Samya Rose Stumo, who was killed in the Ethiopian Airlines MAX crash in March 2019.

“Prosecutors can and should find quite a few other people who were also responsible for causing the crashes. Every single family who lost someone in the MAX crash feels the same way: the executives and board of directors of Boeing need to go to jail.”

The 12% Portfolio: 5 Stocks With Gargantuan Yields

3 Interview Strategies That Save Companies Millions Each Year, According to Science