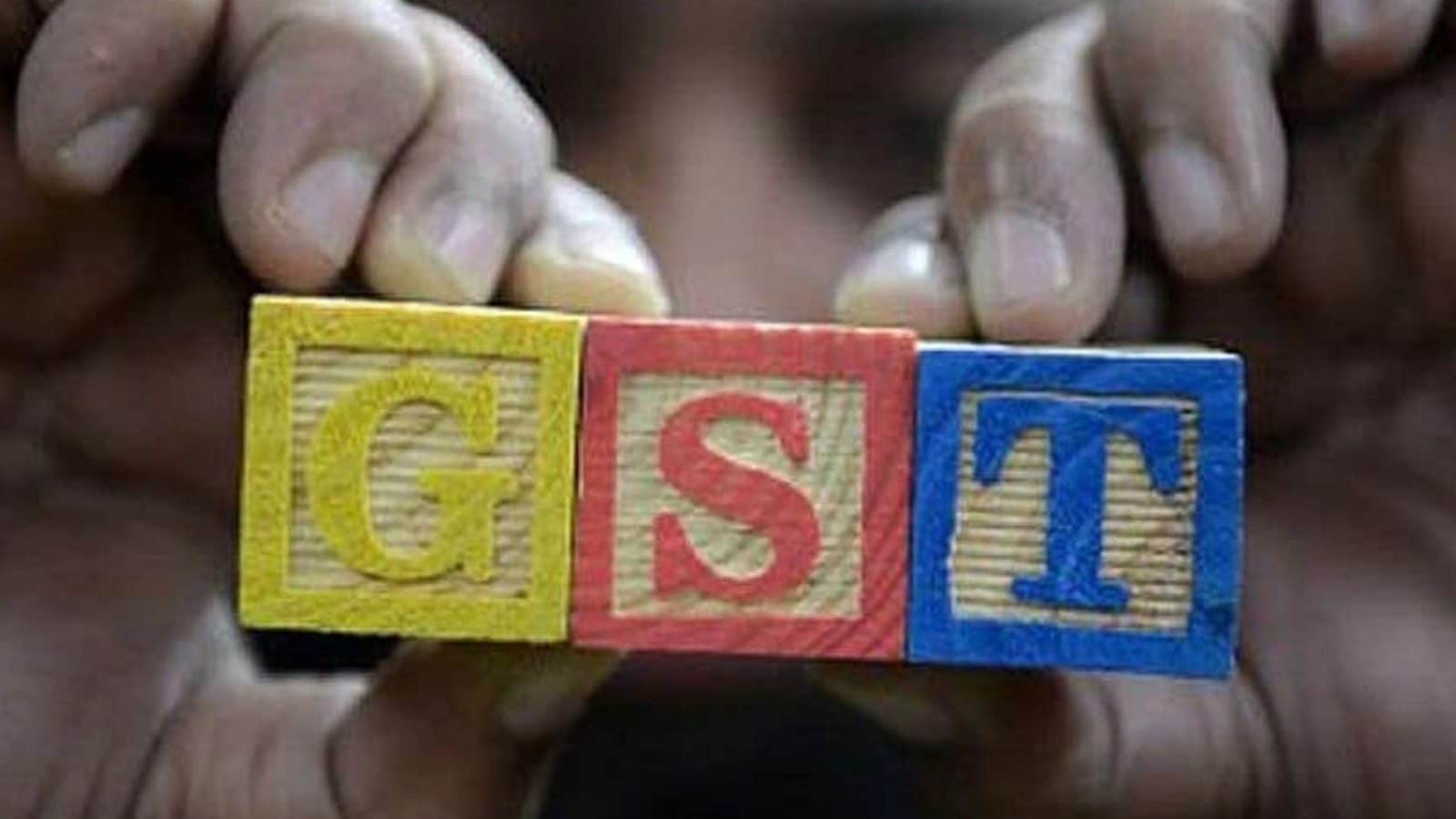 Following the 45th GST Council Meet on Friday, in Lucknow, a number of goods and commodities saw a revision of GST rates. It should also be noted that the GST Council, under the chairmanship of Union Finance & Corporate Affairs Minister Smt. Nirmala Sitharaman decided to extend the existing concessional GST rates on the supply of goods and services in relation to GST law and procedures. One such important change was that of the concessions on the GST rates introduced for the Covid-19 treatment drugs till December 31, 2021. The council also felt that it was not the right time t include petrol or diesel under the GST, quelling the concerns and speculations that surrounded the topic ahead of the meeting.

As per a statement made by Sitharaman after the press briefing, it was revealed that the GST Council members did not want petroleum products to be included under the GST and the only reason that it did come on the agenda of the meeting was due to the Kerala High Court’s order where it suggested that matter should be taken up by the council during the meeting.

With that in mind, here are the revised concessional GST Rates going forward.

Covid-19 Relief Measures in the form of GST Concessions

Existing concessions GST rates, which were previously valid till September 30, 2021, have been drawn out and extended till December 31, 2021. The drug treatments include:

Newly Slashed GST rates of 5 per cent on other Covid-19 treatment drugs up to December 31, 2021

GST Rates that were Slashed

Fortified Rice Kernels for schemes like ICDS etc. – GST slashed from 18 per cent to 5 per cent

IGST on import of medicines for personal use (Zolgensma for Spinal Muscular Atrophy, Viltepso for Duchenne Muscular Dystrophy, Other medicines used in treatment of muscular atrophy recommended by Ministry of Health and Family Welfare and Department of Pharmaceuticals) – GST slashed from 12 per cent to Nil GST

Unintended waste generated during the production of the fish meal except for Fish Oil – Nil GST for the period of July 1, 2017, to September 30, 2019.

GST Rates that were Hiked

Ores and concentrates of metals such as iron, copper, aluminium, zinc and few others – GST rates hiked from 5 per cent to 18 per cent

Railway parts, locomotives and other goods in Chapter 86 – GST rates hiked from 12 per cent to 18 per cent

Miscellaneous goods of paper like cards, catalogue, printed material (Chapter 49 of tariff) – GST rates hiked from 12 per cent to 18 per cent

Another important factor that was discussed was the hike in GST rates levied against online food delivery platforms such as Swiggy and Zomato. The GST hike against these platforms was 5 per cent at the point of delivery, which translates to higher prices when ordering food via the delivery giants.

Damning report on audit failures triggers fears of another Carillion

Inflation on course to reach 5% despite surprise dip last month

48% of renters worry they won’t ever be able to buy a home, survey finds

A new phase in the financial cycle

No Time To Die filming locations: From beaches in Jamaica to Italy’s captivating cave town