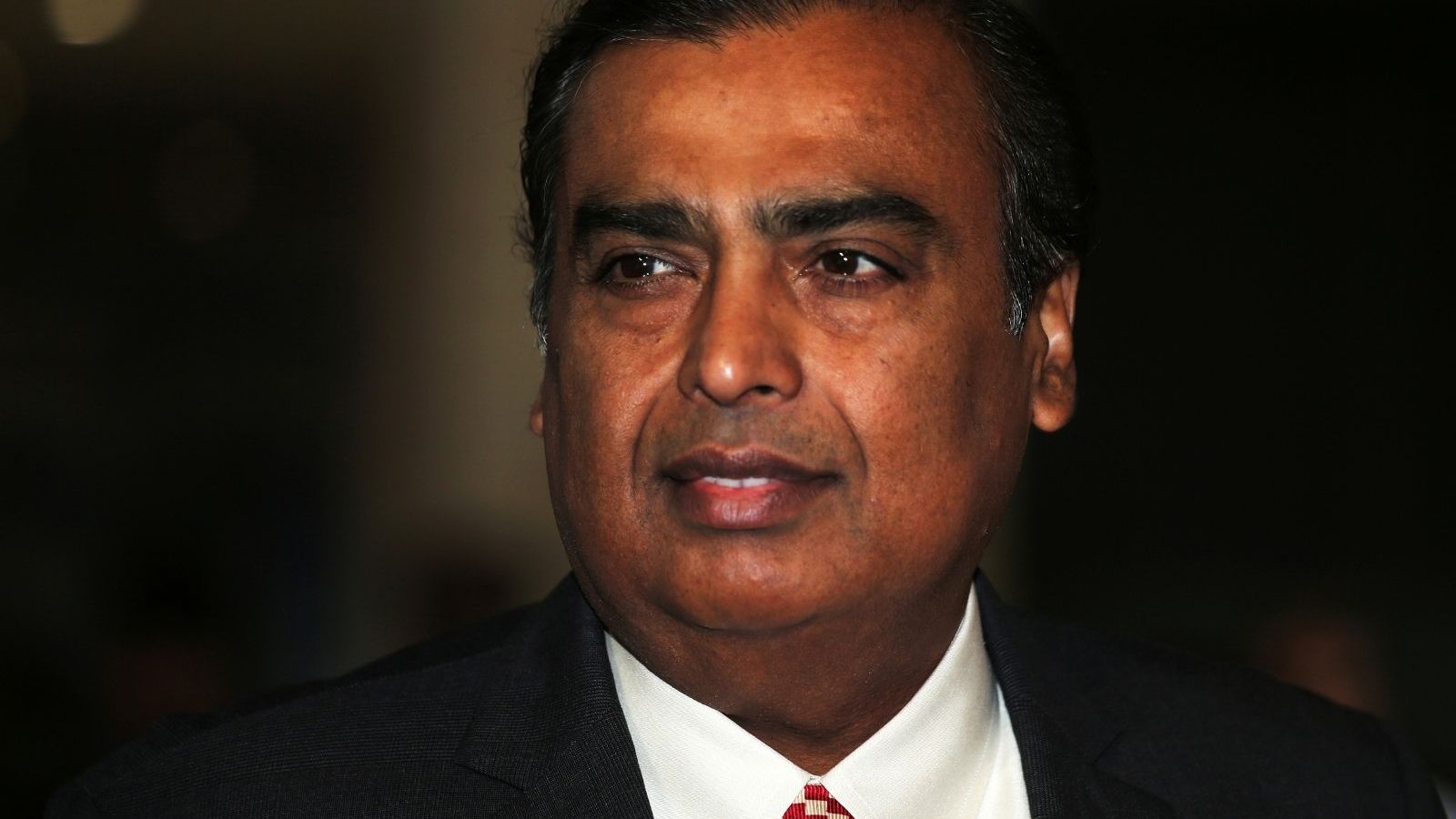 After telecom and retail, Mukesh Ambani-owned Reliance Industries (RIL) is all set to cause another big move. This time in the green energy sector. The oil-to-telecom-to-retail conglomerate will acquire leading European solar module maker REC Group for an enterprise value of US$ 771 million (around Rs 5,800 crore) from China National Bluestar.

With manufacturing in Scandinavia and Singapore, REC Group is the largest solar panel manufacturer in Europe. It has an annual volume of 1.5GW. It has made over 40 million solar panels, with generation of 11GW of power for customers. This is a part of Reliance Industries’ new energy initiative of developing capacity to generate at least 100 gigawatts of electricity from renewable sources, which can be converted into carbon-free green hydrogen, by the end of this decade.

“It will enable India to become a world leader in green energy transition to overcome the climate crisis,” Reliance Industries chairman and managing director Mukesh Ambani said in a statement.

After recent investments in the new energy field, Reliance Industries is now ready to set up a global scale integrated photovoltaic giga factory and make India a manufacturing hub for lowest cost and highest efficiency solar panels, the company said in a statement.

At the RIL annual general meeting this year, Mukesh Ambani had put forward a three-fold strategy and roadmap for implementing its 15-year commitment to become net carbon zero by 2035.

Reliance Industries chairman had earlier announced to invest Rs 75,000 crore in the next three years to set up four renewable energy gigafactories in Jamnagar, Gujarat. As a part of the plan, the company has already started developing Dhirubhai Ambani Green Energy Giga Complex over 5,000 acres in Jamnagar. “It will be amongst the largest integrated renewable energy manufacturing facilities in the world…,” Ambani had said while revealing RIL’s green energy plan.

With the leading global solar manufacturers and a vision to make India a hub for clear energy sector, Reliance Industries once again ready to disrupt energy sector. Much similar to what India’s largest company by market capitalisation did with Reliance Jio with telecom sector five years back.

Here is a look at how Reliance Industries has revolutionised other sectors:

In 2016, with the launch of Reliance Jio, the telecom arm of RIL’s subsidiary Jio Platforms, the oil-to-telecom behemoth revolutionised the dynamics of India’s telecom sector. Less than a year after its launch, due to its affordable data prices, India reportedly became the top mobile data consumer across the world. Following Reliance’s entry into the sector, the average data consumption by an Indian user rose to 11 gigabytes of data per month.

It was on April 26, 2020, four days after Reliance Retail signed a deal with Facebook-owned WhatsApp, that JioMart went live in Thane, Kalyan and Navi Mumbai after five months of a soft launch. India’s biggest FDI in technology also changed the face of ecommerce, especially online grocery, an increasingly competitive space. Offline, Reliance Retail operates 10,415 stores in more than 6,600 cities, with 500 million annual footfalls. It is the largest retailer in India, with over $18 billion in yearly revenue.

Earlier this week, Reliance Retail Ventures Limited said that had entered into a Master Franchise agreement with 7-Eleven to run convenience stores in India. The first 7-Eleven store opened on October 9 in Andheri East, Mumbai. This will be followed by a rapid rollout in the key neighbourhoods and commercial areas, across the Greater Mumbai cluster to start with. With the launch of 7-Eleven stores, RRVL as the country’s largest retailer takes a step further in its journey of offering a superior shopping experience and compelling value proposition for Indian customers.

Disclaimer:Network18 and TV18 – the companies that operate news18.com – are controlled by Independent Media Trust, of which Reliance Industries is the sole beneficiary.

Chief executives are the new monarchs

Goldman Sachs weighs in over ‘ring-fencing’ as cheap loans launch

Why unemployment claims are at their lowest in decades

Supply chain chaos and high prices: The Inflation Guy warns of turbulent times ahead for US

LIC Jeevan Umang Policy can Get you up to Rs 28 lakh Return for Rs 1,302 per Month

Payments provider Wise comes under pressure to beef up its board