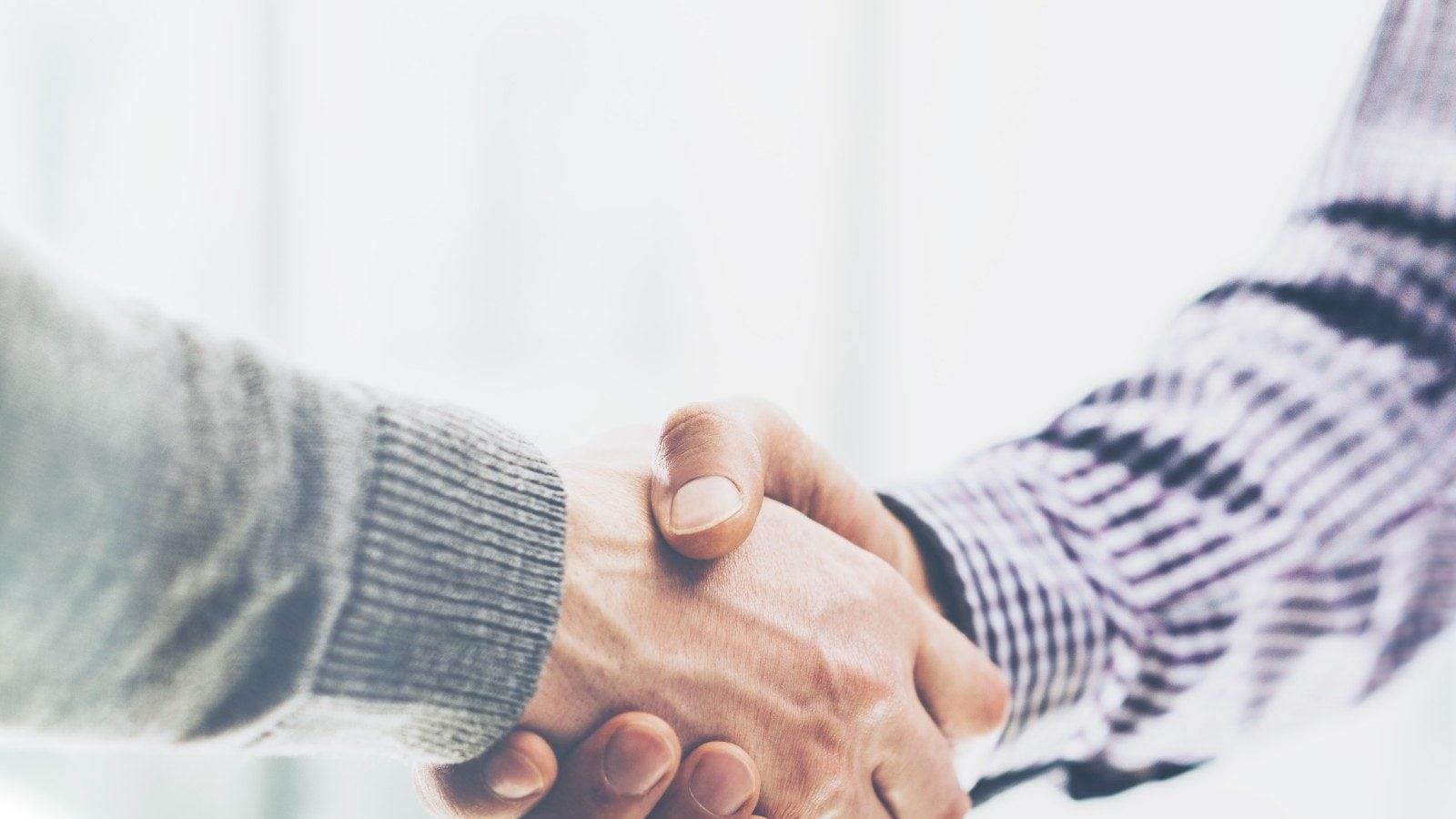 The independent directors of Future Retail Ltd (FRL) have written to the Competition Commission of India (CCI) requesting it to revoke the approval it had given to Amazon-Future Coupons (FCPL) deal in November 2019.

In their letter, they said that Amazon has concealed certain information when seeking approval for the deal.

On August 12, 2019, Future Retail, Future Coupons and certain promoter entities of the Future Group entered into an agreement under which the retail firm was required to get the nod of FCPL for selling its assets, among other things.

Later, on 22 August 2019, Amazon agreed to invest Rs 1431 crore to buy a 49 percent stake in Future Coupons. Under the terms of this deal, Future Coupon had to get Amazon’s consent before it okayed any proposal of Future Retail.

Thus, this deal allowed Amazon to not only indirectly hold a 4.81 percent stake in Future Retail, but also got effective veto power over the listed retail company.

In the letter to CCI, the independent directors alleged that Amazon had misrepresented to the commission that its rights over Future Retail were “only investment protection rights.”

Further, Amazon specifically told the commission that the rights over Future Retail would not be exercised by Amazon directly and would only be exercised by Future Coupons as a shareholder of the retail company to protect the investment made in it by Amazon and Kishore Biyani companies, the letter added.

According to the independent directors, Amazon has significant strategic rights over Future Retail superior to all its other shareholders and lenders. In effect, Amazon has usurped the rights of shareholders of the retail company without holding even a single share in it, the letter added.

“The above, combined with the fact that the promoters of FRL are contractually bound to vote as per the directions of Amazon, clearly means Amazon and the Promoters of FRL are ‘persons acting in concert’ in exercising control over FRL,” they said in the letter.

The directors have stated that their duty is towards the company and not the promoters adding that Amazon concealed information.

Eight months later, when the Future Retail board approved a Rs 24,713 crore-deal with Reliance Retail to sell a bunch of businesses under a slump sale, Amazon approached the Singapore International Arbitration Centre (SIAC), claiming Future Group violated its contract, seeking to halt the Reliance Retail deal.

SIAC was quick to halt the deal through an interim order.

The letter alleged that Amazon’s representation before the courts and arbitral tribunals and the CCI were in contrast.

The directors have also claimed that Amazon’s acquisition of these strategic rights will be in violation of India’s Foreign Direct Investment Rules since any acquisition of shares by a foreign entity in a multi brand retail company such as Future Retail would require prior government approval.

As the letter points out, in a 21 December 2020 judgement, Delhi High Court Judge Mukta Gupta had said that the strategic rights claimed to have been acquired by Amazon amounts to the US company acquiring control over Future Retail. This not only violated FDI rules but also triggers an open offer.

Moneycontrol has emailed Amazon seeking comment. We will update the story when it responds.

Amazon and Future are fighting multiple cases in different courts and tribunal. In August, the Supreme Court had ruled that SIAC emergency arbitrator’s award (of a stay on the Reliance-Future deal) was valid in India. A month later, the apex court had ordered a stay on the proceedings of the Amazon-Future Retail case in the Delhi High Court for four weeks. Separately, the Future Group has moved the Delhi High Court seeking a stay on the SIAC order and sought approval for conducting a meeting of creditors and shareholders as directed by the NCLT’s Mumbai bench in September.

As per the independent directors’ letter, Future Retail is on the brink of bankruptcy, putting to risk at least Rs 30,000 crore of bank loans to the Future Group, employment of 50,000 employees of the Future group and the repayment of Rs 10,000 crore to over 6,000 small businesses.

MAGGIE PAGANO: Retail is the true bellwether for an economy

‘Our stores will be fully stocked this Christmas,’ says Majestic Wine boss

What to Consider Beforing Rethinking Your Mask Mandate

How to Help Younger Employees Thrive in a Remote Work Environment

Can You Give an Employee Time to Find a New Job Before They’re Fired?

The UK has one of the highest Covid infection rates in the world right now: Here’s why