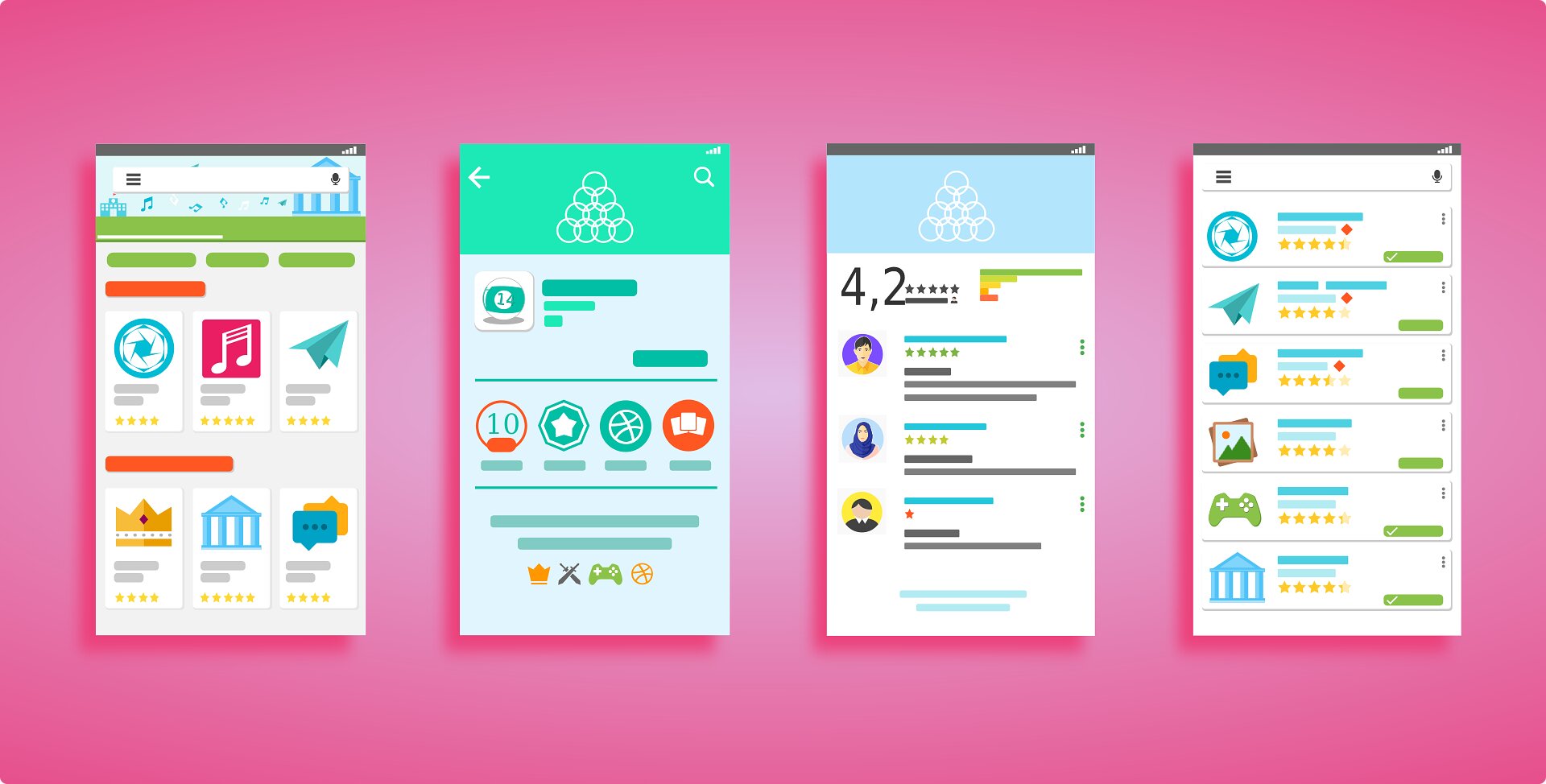 The CEO and founder of Epic Games says Fortnite will continue to be “blacklisted” from Apple’s App Store, the latest in a push-and-shove between the gaming company and the tech giant.

Epic Games, creator of the immensely popular battle royale video game Fortnite, will continue to be barred from the App Store until the conclusion of the appeals process in the company’s lawsuit against Apple, according to emails released on Epic Games CEO and founder Tim Sweeney’s Twitter account.

Sweeney said that could mean a ban as long as five years.

“Apple spent a year telling the world, the court, and the press they’d ‘welcome Epic’s return to the App Store if they agree to play by the same rules as everyone else,'” Sweeney said in a tweet. “Epic agreed, and now Apple has reneged in another abuse of its monopoly power over a billion users.”

Apple said Epic Games committed a breach of contract and trust when it implemented an option for app-related purchases outside of Apple’s system, shows an email released by Sweeney from what appears to be an Apple representative.

“Apple has exercised its discretion not to reinstate Epic’s developer program account at this time,” the message says.

“We’ll fight on. The need for regulatory and legislative action is clearer than ever before,” Sweeney tweeted.

Epic Games filed suit against Apple when the tech giant pulled Fortnite from its App Store in 2020 after Epic added an option for players to directly pay them for in-app purchases without going through Apple’s ecosystem.

Earlier this month, a federal judge said Apple must let developers use payment options that funnel consumers out of the tech giant’s App Store ecosystem, which bypasses Apple’s 30% commission on most app transactions.

The ruling said Apple will not be allowed to prevent “developers from including in their apps and their metadata buttons, external links, or other calls to action that direct customers to purchasing mechanisms, in addition to In-App Purchasing.”

Despite the judge ruling in Epic’s favor on App Store payment procedures, Sweeney said the ruling was not a “win” for developers or for consumers.

“Epic is fighting for fair competition among in-app payment methods and app stores for a billion consumers,” Sweeney said after the ruling.

When They Need to Pivot and Expand, These Successful Businesses Follow Their Customers

Qatar will host its first ever Grand Prix

Wired headphones are now a retro ‘trend’ and we feel old