What 1 Bitcoin Can Buy You 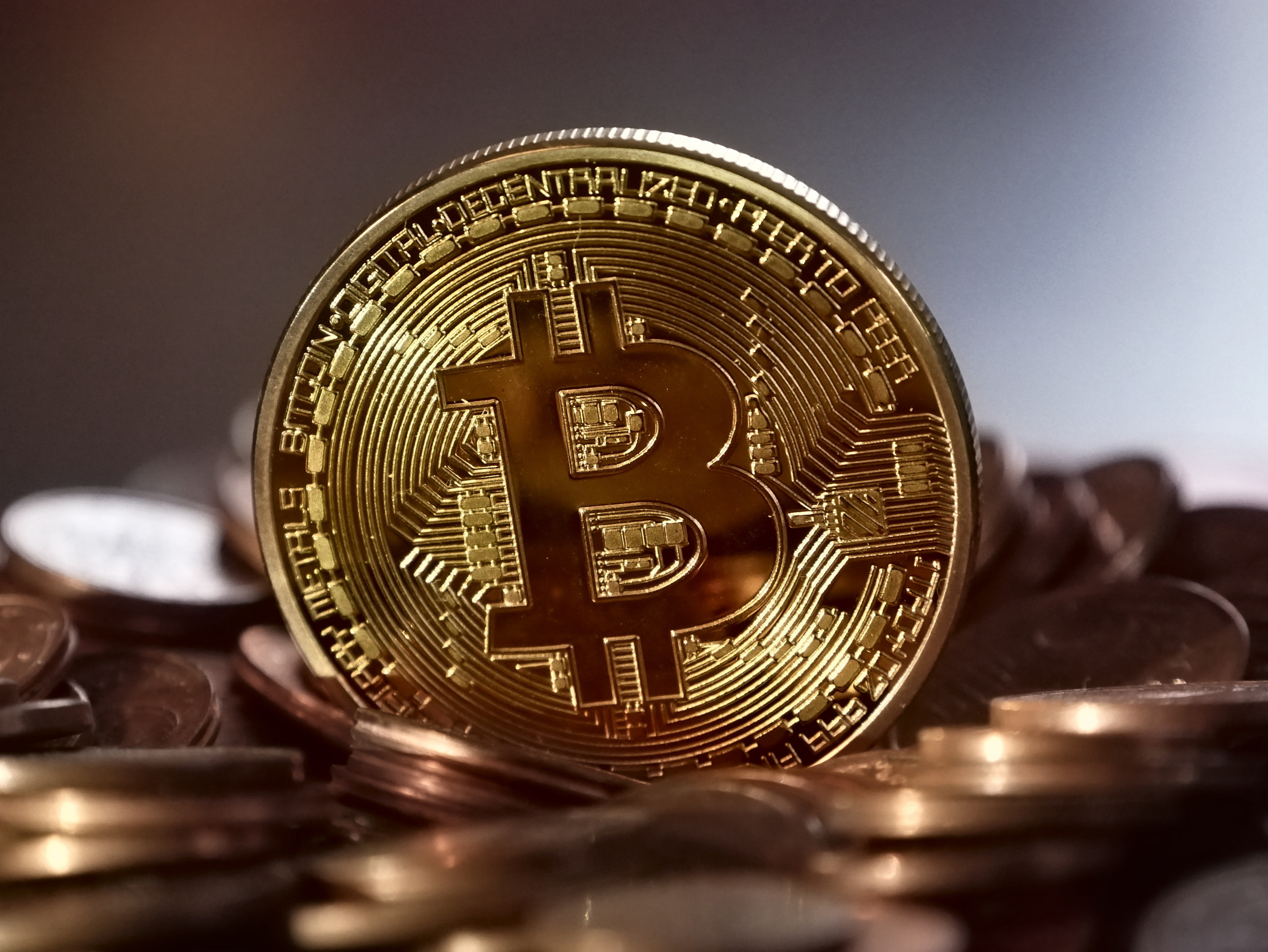 The value of bitcoin has been one of the most followed trends in the global financial markets. As of October 19, 2021, bitcoin hit a record high value of $66,975. It was due to the United States launching an exchange-traded fund (EFT). That means investors can now speculate on bitcoin futures, just like they can with gold and other commodities. Hence investors can trade without actually owning the stock.

This is the first time an asset related to bitcoin has been traded on the New York Stock Exchange.

The bitcoin share opened at $40 a share. By the end of its first day, it had reached a milestone of being the second most heavily traded ETF. It had gone up five percent with $570 million worth of assets traded.

This gain in value has quelled many investors’ worries about cryptocurrency. However, it has been viewed as a highly volatile asset. There is no better example than mid-July 2021, when the cryptocurrency hit an all-time low value of $29,000.

Stricter regulations were imposed on cryptocurrency firms in the United States, and huge sell-offs took place in the global markets. Although most of the losses were reclaimed in the markets, it has taken cryptocurrencies longer to regain the same trust and value. It does not help in easing the volatility of bitcoin.

At the time of writing this article, the value of bitcoin had dropped slightly to $62,952. It is not a huge drop to warrant any panic selling, though.

Based on this new value, this is what 1 bitcoin can buy you today:

We can stretch out a lot in purchases with a single bitcoin. These few examples are just the tip of the iceberg, especially if bitcoin keeps increasing in value as it has been doing since its slump in July.

It is one asset we are definitely keeping our eyes on. Moreso with more and more financial institutions and countries accepting and adopting the use of bitcoin in everyday life. For example, in Argentina, cryptocurrency has been adopted as a legal tender.

It is too soon to say the future is bitcoin, but that is the direction a lot of investors and its creators are aiming for.

Klarna CEO says market volatility has him ‘nervous’ about an IPO

Your Business Can Take Advantage of the Internet of Things. Here’s How.

How younger investors flocked to Hargreaves in lockdown

The Rise Of Technosocialism And Its Impact On Banking

Google Kills The Google Plex: It Could Have Been A Digital Checking Account Killer App

Covid was the THIRD leading cause of death in England in September, official data shows

IT cos struggle to get experienced hands – Times of India