PayPal’s Domination Of Mobile Payments Is Coming To An End 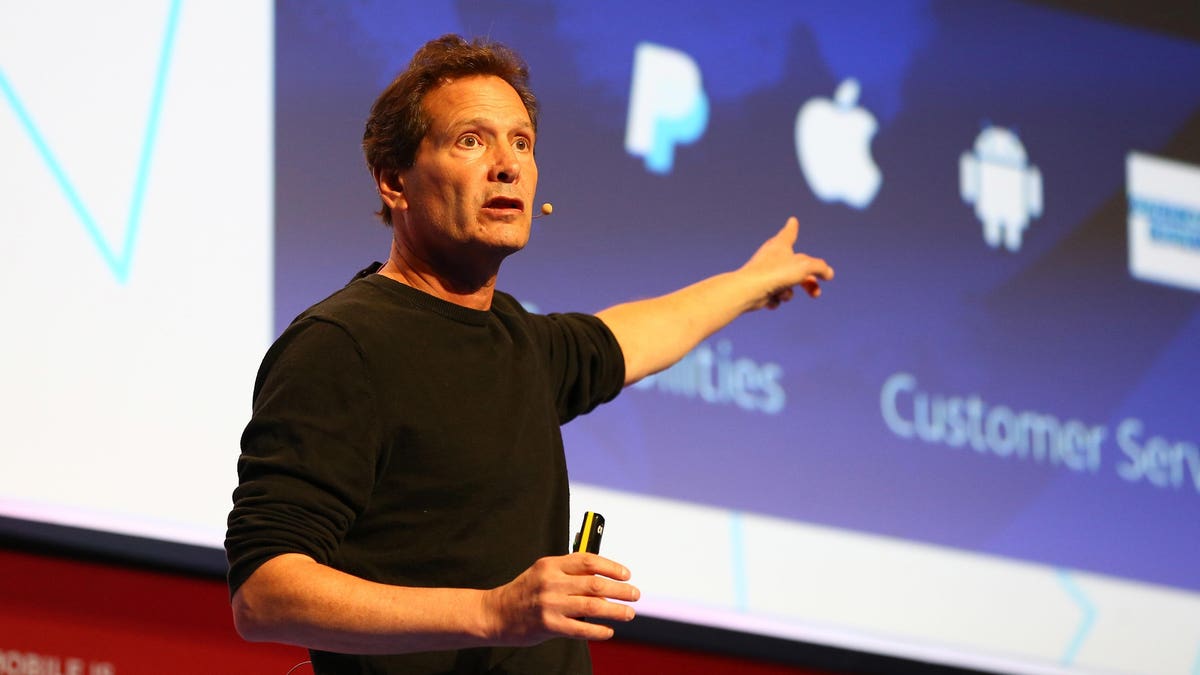 OBSERVATIONS FROM THE FINTECH SNARK TANK

In the world of mobile payments, PayPal is the Big Kahuna with more than 377 million users generating nearly $1 trillion in payment volume over 15.4 billion transactions in 2020. It’s dominance against competitors like Apple Pay, Google Pay, and Square Cash App is under attack, however.

Mobile Payment Apps Adoption and Use

It’s no surprise that the pandemic spurred the adoption of mobile payment apps. According to a study from Cornerstone Advisors conducted in December 2020, nearly eight in 10 smartphone owners have at least one mobile payment app on their smartphone, with the PayPal app installed on nearly two-thirds of all smartphones.

PayPal and Square Cash App are the most frequently used apps with a little less than half of their users using the app to make purchases on a weekly basis. About four in 10 Apple Pay users make purchases with the app every week, and Google Pay lags with just three in 10 of its users frequently making purchases.

Clearly, PayPal dominates in terms of breadth of adoption and frequency of use. How do they do it?

Seven of the 10 drivers were rated as a strength of the PayPal app, and in three of them, PayPal was considered to have a significant competitive advantage

In contrast, Apple Pay was only rated as having a strength on convenience and ability to pay everywhere, was rated average in half of the drivers, and was rated below average on social benefits.

Google Pay’s ratings were worse. The mobile payment was rated above average for its ability to pay everywhere, but rated as average in eight of the 10 drivers. Social benefits were seen as a weakness (the lowest rating).

PayPal’s Domination Is Under Attack

PayPal is hardly in danger of becoming obsolete, but it will see its dominance in mobile payments chipped away as: 1) Google transforms Google Pay; 2) Buy Now, Pay Later gains traction in the US; and 3) in-network payment adoption and use grows.

Over the past year, Google has transformed its Google Pay offering and I’m willing to bet that the views of many of the respondents to the NielsenIQ BASES study are based on older versions of the app.

A recent study from Cornerstone Advisors and Strategy Corps gauged consumers’ interest in Google Pay features and their intentions to open a Google Plex checking account when it’s announced.

Strong interest in these features—and the addition of true checking account capabilities built in to Google Pay—will drive adoption and use over the next few years, likely at the expense of PayPal and even Apple Pay.

Buy Now, Pay Later Use is Exploding in the US

Although PayPal’s BillMeLater service was one of the first (if not the first) digital buy now, pay later (BNPL) service available in the US, newer entrants like Affirm, Klarna, AfterPay, and FuturePay have impinged on PayPal’s dominance in the space.

A study from Cornerstone Advisors estimated that PayPal still had 36% market share of the US BNPL market in 2020, but that the four competitors above captured 46% of the market.

An unpublished projection from Cornerstone estimates that BNPL-related retail purchases in the US will grow from roughly $24 billion in 2020 to roughly $100 billion in 2021.

PayPal’s competitors’ share is likely to continue to grow as they continue to build out a strong presence in the US—but also because consumers can use their services within the Apple Pay and Google Pay apps.

It seems very unlikely that PayPal will open its digital wallet to its BNPL competitors.

Three-quarters of consumers with a smartphone have at least one merchant’s mobile app installed on their device. In any given week, Americans have roughly $3.2 billion sitting in 10 of the leading merchants’ mobile apps.

That’s small potatoes today. As that activity increases, online payment activity will shift from PayPal to the merchants’ apps.

In addition, Square—whose users’ payment frequency is roughly the same as PayPal’s —is rapidly growing both its user base and merchant network.

This all adds to up to a chipping away at PayPal’s mobile payments dominance.

PayPal Isn’t Taking This Sitting Down

PayPal is feeling the pressure.

It’s a reason why the company is talking about becoming a “super app.” A PayPal super app has little to do with meeting consumer needs or demands and everything to do with fending off the competition for both consumers’ and merchants’ relationships.

As competitors like Square, Shopify, and Stripe build out their support capabilities across the spectrum of merchants’ value chain, the networks or platforms PayPal’s competitors are building threaten to squeeze PayPal out of the picture.

PayPal is responding. In its February 2021 investor presentation, the company discussed its plans to build a “comprehensive” merchant platform.

On the consumer side, PayPal has made some smart moves. The company now enables its customers to buy (or invest in) cryptocurrencies and use them to make purchases.

But overall, PayPal finds itself in a new position—playing defense instead of offense in the mobile payments war.

LIC Policy: You can Get Rs 4 Lakh by Investing Rs 29 per Day. Know Scheme, Tax Benefits