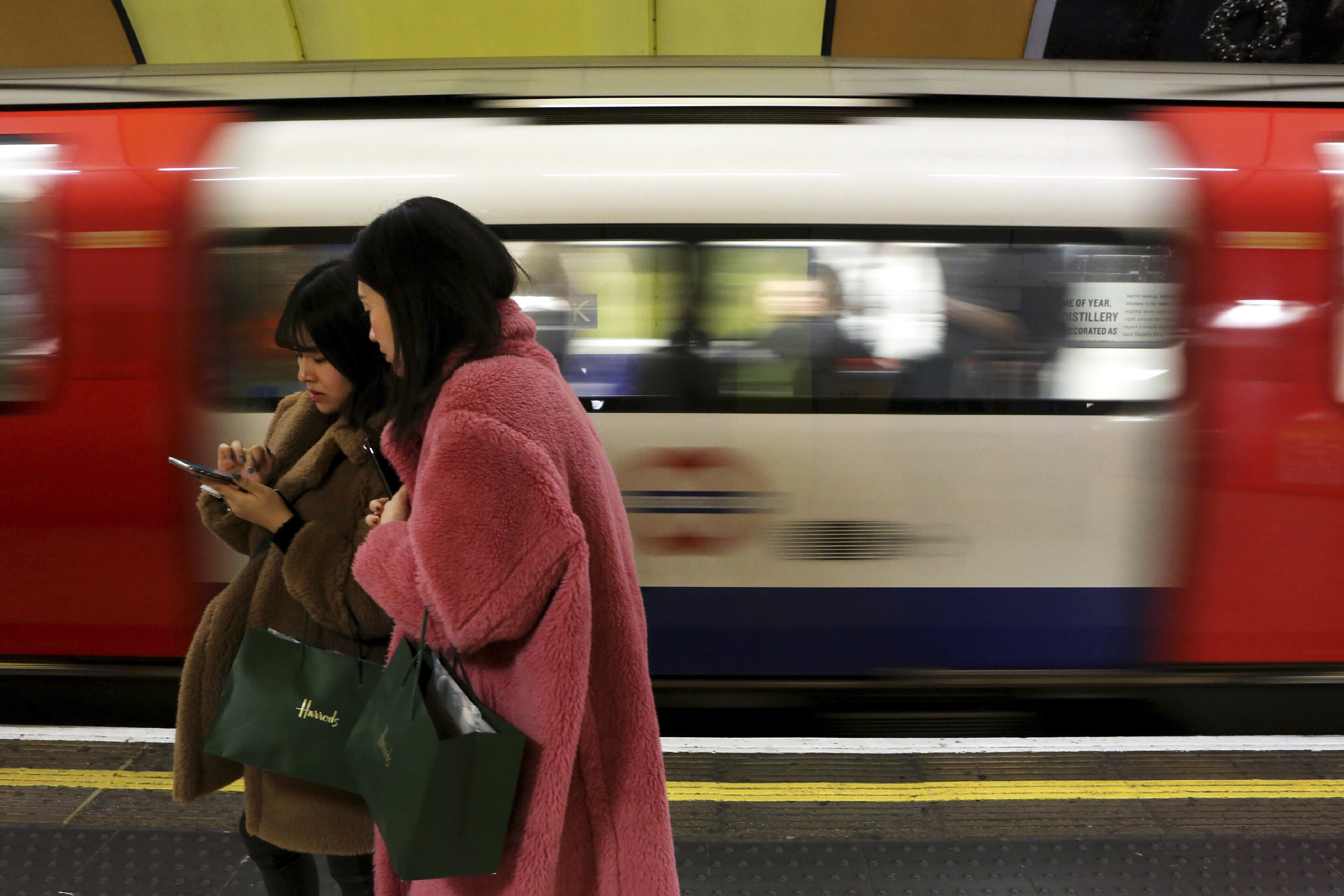 Facebook has criticized the U.K. competition watchdog’s provisional decision ordering that it sell off Giphy because it said the acquisition of the company stifles competition for animated images.

The social network’s strongly worded response to the Competition and Markets Authority sets the stage for a battle over the future of Giphy.

In the Wednesday letter, Facebook said the watchdog’s decision contained “fundamental errors.” The U.S. company questioned whether the authority’s call to sell Giphy after acquiring it last year would be effective or enforceable.

Giphy’s library of short looping videos, or GIFs, are a popular tool for internet users sending messages or posting on social media.

The watchdog opened an investigation into the acquisition shortly after Facebook announced the deal reportedly worth $400 million. It found that the acquisition would hurt competition for GIFs among social media platforms and in the digital advertising competition market.

Facebook said there are “serious questions” about whether the British regulator can enforce a global order for a company to sell off a business unit and whether it would be effective – issues it said the watchdog should consider “before taking the extreme intrusive step of ordering the sale of a company which does not carry on business in the U.K.”

The CMA is due to its final report on the deal on Oct. 6.

Even as China Cracks Down on Tech, AI Companies Plan IPOs

Microsoft’s CEO Has The Smartest Social Media Strategy I’ve Ever Seen. It’s the Opposite of What Facebook Is Doing.

Non-executives at Morrisons under fire for selling out

Microsoft profit up 24% in quarter, driven by cloud growth