What A US Free Trade Deal Could Mean For British Businesses 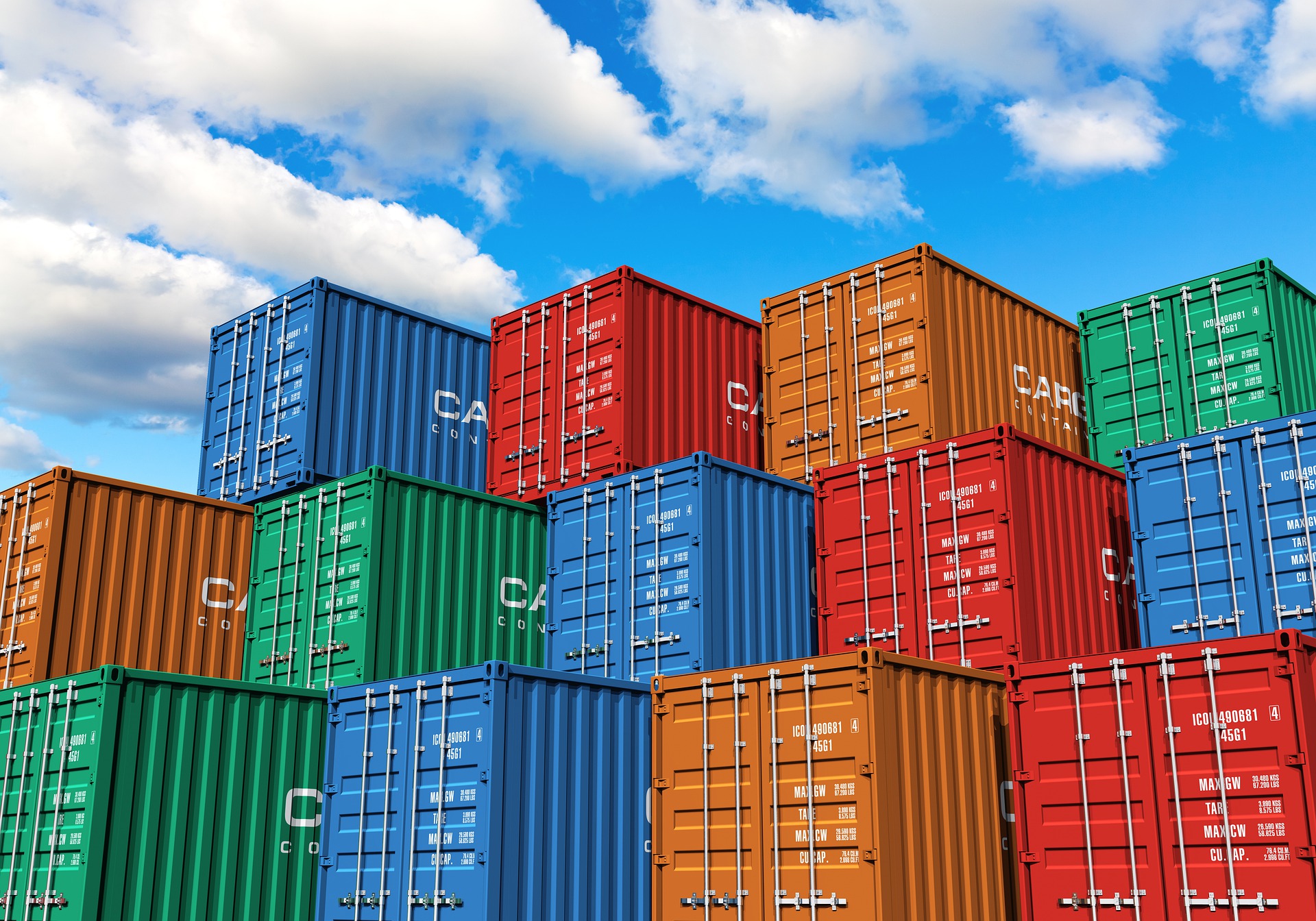 Trade negotiations between the United States and the United Kingdom have been a long time coming in the post-Brexit economy. On 5 May 2020, the two nations launched negotiations to reach a consensus on a free trade deal. Since then, little has yet been concluded, as the Biden Administration is taking the trade negotiations seriously, but working through it at their own pace. Now the ball is in the American’s hands to reach an agreement that will benefit both the American economy and a post-Brexit UK.

The problem the UK government is facing is how to assist the thousands of small and medium enterprises (SMEs) affected by the prolonged negotiations. In a more rare instance, companies such as LLC University have seen a significant increase in business related queries from British SMEs in recent months. Although the trend on new business formations might be ticking upwards slightly, even after months of strict lockdown measure, thes British SMEs are now reaching out to government for the needed support to ensure its longevity as the country enters a post-Brexit era.

In May 2020, U.S. Trade Representative Robert Lighthizer announced the start of trade agreement negotiations between the two countries. Since then negotiations have been ongoing, with meetings held throughout 2020, and a final session held in September 2020. Although Prime Minister Boris Johnson and President Joe Biden have been in talks about reaching some form of consensus, not much has yet come from the White House in recent months after Borris met with President Biden in September 2021.

Data from the Office of the United States Trade Representative in 2019 revealed that the United Kingdom saw itself as the 5th largest goods export market for the U.S. As of 2019, exports to the UK accumulated roughly 4% of all U.S. global exports, resulting in billions of dollars being traded between the two nations. British businesses are looking to benefit from the US-UK trade deal, and although the government has conceded 63 trade agreements that includes 70 countries, how can we see the new deal impact British businesses in the post-Brexit economy?

Trade between these nations is big money, for both players. The United Kingdom relies heavily on imports from the US, with some of its main imports being precious metal and stone, aircraft, mineral fuels, machinery, and electrical machinery – topping more than $42 billion in 2019 alone. But it’s not only these resources that the UK needs, other goods, and services from the U.S. such as agricultural products, scientific patents, prepared food, and fresh produce are all on the table.

As mentioned, the UK has already successfully negotiated trade agreements with 70 countries, some rolling over from previous agreements held with their membership with the EU. Although these agreements are crucial for the UK economy, a key player remains to reach a final consensus with the United States, a global force that boasts lucrative financial support for its post-Brexit economy. Both are established trading partners, which have resulted in £1 in every £6 of British trade. New trade deals have allowed the export of British beef products to the US after a nearly 20-year ban under certain EU regulations.

Borris has exclaimed that he’s looking to strike a deal before the next US general election in 2024. Current predictions for this to happen still look relatively slim, which places British businesses that rely heavily on US imports and exports in a tough predicament. Building an economic relationship with a global superpower has left the UK at the back of the line for negotiations, and the Biden Administration is playing slowball.

What can a US-UK Free Trade Deal Mean for Domestic Businesses?

For British businesses, a US-UK free trade deal will mean tariffs and prices will be kept to a minimum after leaving the European Union. Currently, some British business owners, especially in the agricultural and machine manufacturing industry are in hopes that the new deal will bring change in the supply and demand chain.

With a shortage of goods, British businesses are left to either increase prices per item, or shortlist the demand from consumers, which can diminish trust in the businesses. Although the government is looking to mitigate this as much as possible, some industries such as agriculture have started to benefit with new trade deals, increasing production and employment opportunities. Ultimately, the issue should still be focused on small and medium-sized LLC and single owner businesses who might be the most affected by new changes.

Until now, certain tariffs and quotas have helped protect local markets and businesses against cheap goods entering the market, but the question is how sustainable this is in the long run?

Further considerations on tariffs and quotas will increase the quality of goods manufactured and imported into the UK but can leave certain manufacturers hiking up prices. As it enters its second year in a post-Brexit economy, and stabilizing the economy after the pandemic, new tax regulations will need to be considered on imported and foreign goods. A crucial consideration in the coming months.

What are British SMEs doing?

It’s not yet clear how radically a US-UK free trade deal will change costs for SMEs, but historic statistics have shown that certain tariffs on imported goods for SMEs and larger companies can be kept to a minimum if a deal is struck. Speculation have left many owners concerned, and some are now looking to strengthen their ties with other foreign exporters in case a deal with the United States isn’t met before the next general election.

The US-UK free trade deal is a crucial agreement that has been an ongoing negotiation between the two nations. In the post-Brexit economy, the government is looking to strike a deal that will greatly support both economies, but contribute to the rebuilding of the UK economy in a post-Brexit and post-pandemic world. When this will happen is yet unknown, and overall British businesses will need to find viable solutions to meet consumer demands, even if negotiations continue past the next general election. British business remains a cornerstone for the UK government and economy, but will these negotiations reflect the importance of these businesses?

Workplace pension contributions and coverage should be increased, says study

A Guide to Contemporary Legal Issues for Startups – Under30CEO

Strokes could be prevented by a simple thumb test