Cybersecurity firm McAfee to be sold for more than $14 bn 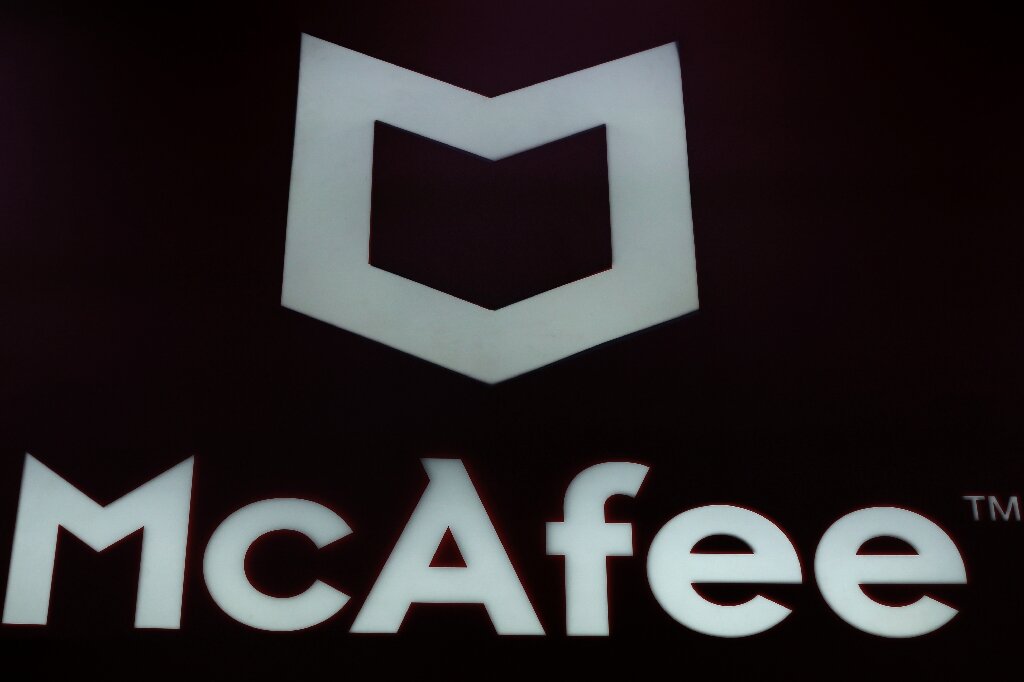 US cybersecurity firm McAfee announced on Monday it will be sold to a group of investors for more than $14 billion, just over a year after going public.

The consortium led by Advent International Corporation and Permira Advisers will pay about $12 billion in cash to acquire all of McAfee’s outstanding shares, with the cost rising to more than $14 billion when the company‘s debt is added.

The sale is the latest episode in the history of the company founded by John McAfee in 1987, the namesake of the antivirus software.

Following an integration process observers viewed as fraught, Intel in 2016 then spun McAfee off from its core business, keeping a large stake but handing control to investment company TPG Capital.

McAfee returned to the stock market again in October 2020, taking advantage of a buoyant atmosphere for the cybersecurity industry.

After several years of back-to-back losses, the company seems set to return to profitability this year.

The company’s name remains associated with that of its founder John McAfee, who died last June at the age of 75 in a Spanish prison where he was awaiting extradition to the United States over tax fraud charges.

The entrepreneur and programmer, who before his death had become a kind of guru of cryptocurrencies, resigned from the company in 1994.

Citation:
Cybersecurity firm McAfee to be sold for more than $14 bn (2021, November 8)
retrieved 8 November 2021
from https://techxplore.com/news/2021-11-cybersecurity-firm-mcafee-sold-bn.html

These Philadelphians Created an App to Prevent Gun Violence

Why convertible bonds are the asset class for the times