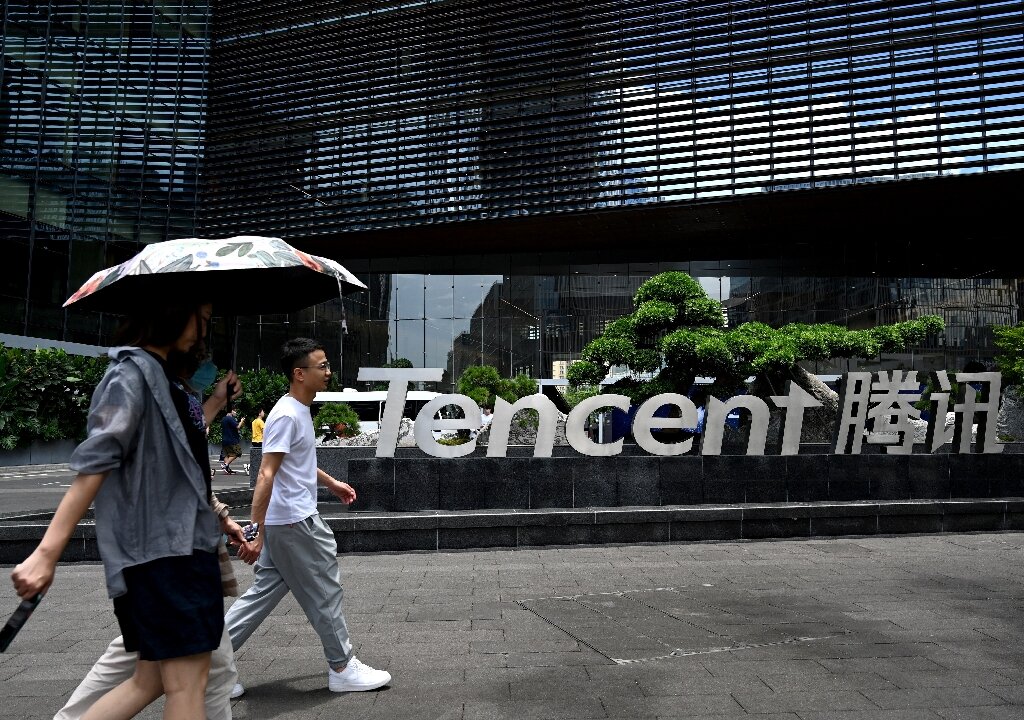 Gaming and messaging giant Tencent has been told all its new apps and updates must be approved by the government, state media reported, as Beijing continues its domestic tech sector crackdown.

The Chinese government has moved to exert more authority over the industry in the past year, citing concerns that tech giants in the country have become too big and powerful.

This latest move against embattled Tencent comes after nine of the group’s apps were found to have committed “violations” since the beginning of the year, prompting the need for “transitional administrative guidance measures”, state media CCTV quoted the government as saying.

The company must submit any new apps or updates for inspection by the Ministry of Industry and Information Technology before they can be uploaded or updated.

“After passing inspection, they can then be launched to users as usual,” the ministry said, according to CCTV in a report Wednesday.

Tencent told AFP it would comply with the requirements.

“We are continuously working to enhance user protection features within our apps, and also have regular co-operation with relevant government agencies to ensure regulatory compliance. Our apps remain functional and available for download,” it said.

China’s ruling Communist Party has relied upon success stories like Tencent to push forward a digital transformation in the country, and the biggest domestic apps have hundreds of millions of users.

But Beijing abruptly turned on the sector late last year as concerns mounted over its aggressive expansion and allegations of monopolistic practices and data abuses –- paralleling similar unease with tech firms in the United States and elsewhere.

This month, Tencent reported its slowest revenue growth since 2004.

In September, hundreds of Chinese video game makers, including Tencent, vowed to better police their products for “politically harmful” content and enforce curbs on underage players, as they looked to fall into line with government demands.

RAY MASSEY: Great Wall to sell cars from its Ora brand in UK

Ways to Maximize Your Bitcoin Trading

‘Thought it was a prank’: How winners of Nobel Prize in medicine reacted to win