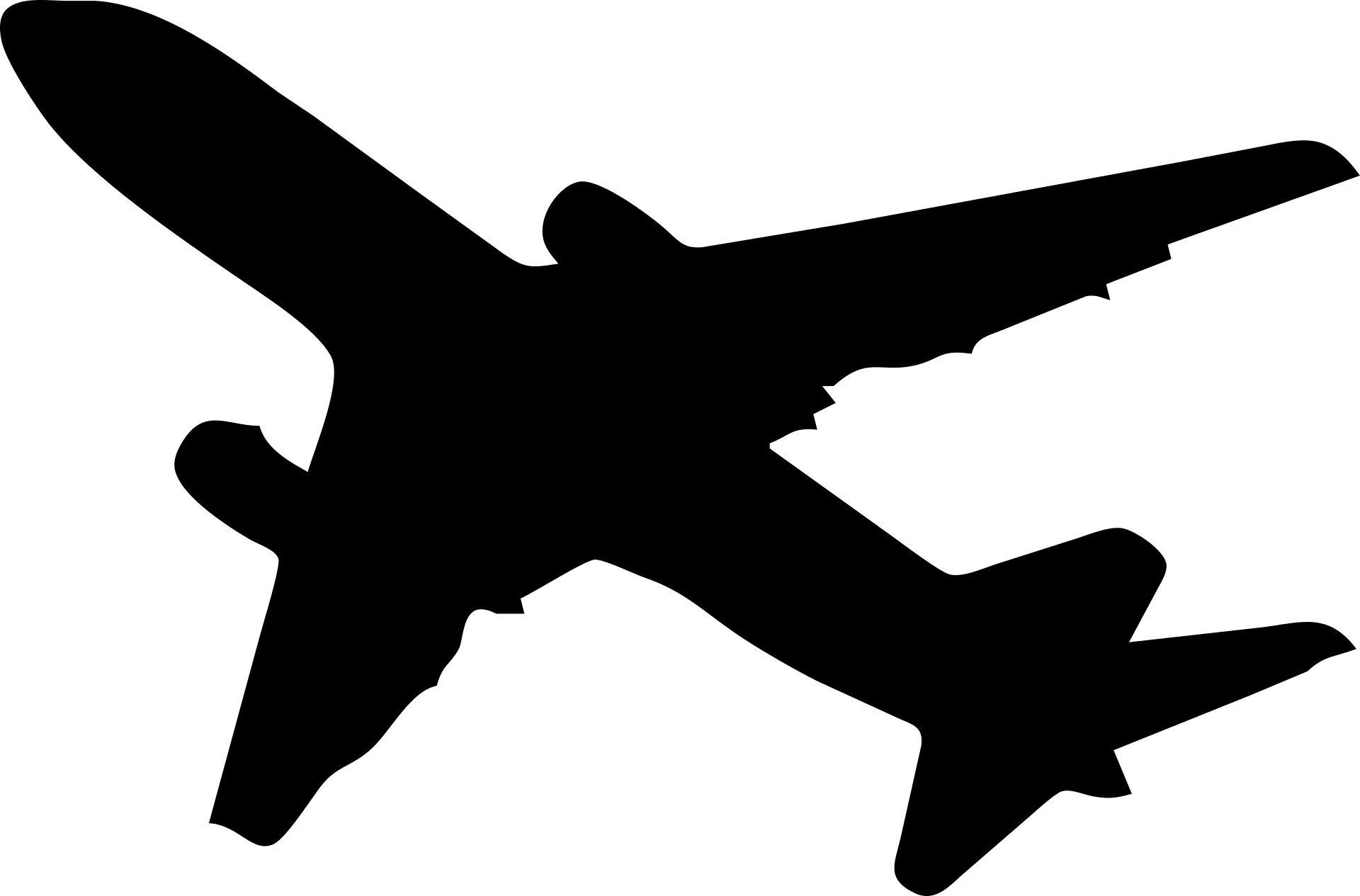 Boeing has reached an agreement with the families of the victims of a March 2019 crash in Ethiopia of one of its 737-Max aircraft that claimed 157 lives.

In the agreement, Boeing accepted responsibility for Ethiopian Airways flight 302 losing control shortly after takeoff from Addis Ababa Bole International Airport. The plane nose-dived into a barren patch of land about 40 miles (65 kilometers) from Addis Ababa. There were no survivors.

At the time, it was the second crash to involve a Boeing 737-Max aircraft in six months. After the Ethiopian crash, U.S. authorities grounded the 737-Max until Boeing could fix the plane’s faulty software.

In court documents filed Wednesday in federal court in Chicago, where Boeing is based, the company admitted that its software was to blame for ET 302’s loss of control and destruction, and that the 737-Max was in an “unsafe condition” to fly. Boeing’s 737-Max were recertified to start flying again earlier this year.

The agreement does not involve monetary compensation to the families as of Wednesday, according to court records, but it does allow victims’ families to pursue individual claims in U.S. courts instead of their home country. The crash killed people of 35 nationalities.

It allows Boeing to consolidate its 737-Max legal issues to the U.S. while allowing victims’ families to access the U.S. legal system, which is more equipped to handle such cases.

“This is a significant milestone for the families in their pursuit of justice against Boeing, as it will ensure they are all treated equitably and eligible to recover full damages under Illinois law while creating a pathway for them to proceed to a final resolution, whether through settlements or trial,” said Robert Clifford, Steven Marks and Justin Green, the lead attorneys representing the victims, in a statement.

What is the triple lock and why has it been temporarily shelved?

Diversity in the Workforce is Essential, According to Houzz Co-Founder Adi Tatarko [VIDEO]