Beijing asks ride-hailing giant Didi to delist from US: report 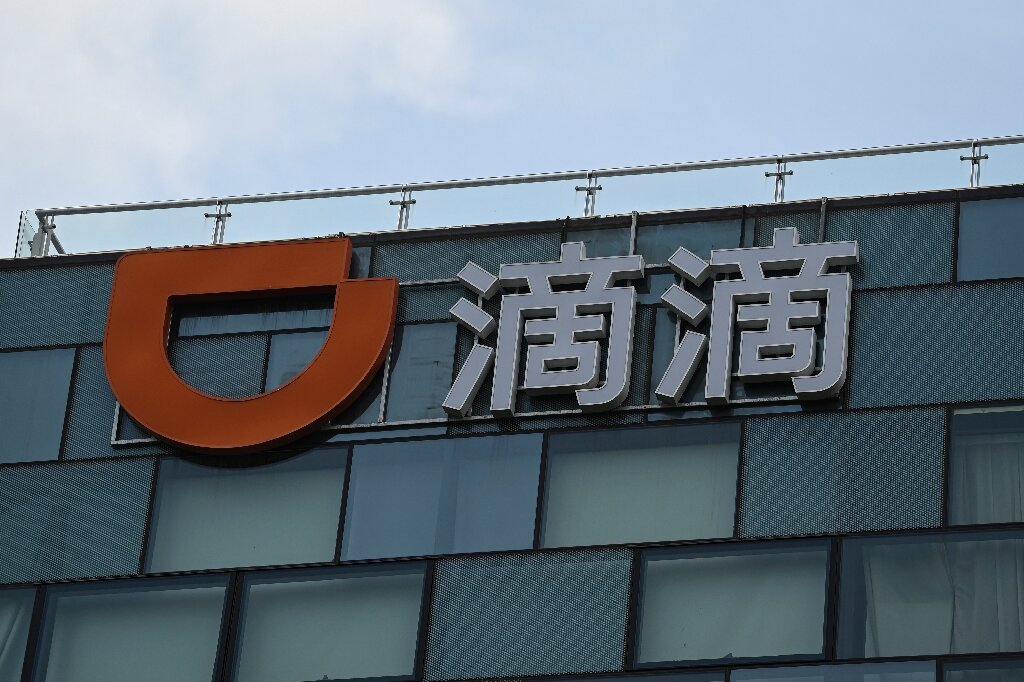 Regulators in China have asked ride-hailing giant Didi to draw up a plan to delist from the United States over data concerns, a report said Friday, as Beijing continues its tight scrutiny of domestic tech giants.

Over the past year, several of the country’s biggest companies—including Alibaba, Tencent and Meituan—have been swept up in a regulatory crackdown that has clipped the wings of major internet firms wielding massive influence on consumers’ daily lives.

A mammoth New York debut in June for Didi Chuxing was quickly overshadowed by an investigation by the Chinese cyber watchdog on the grounds of cybersecurity, launched just days after the listing.

The report added that privatisation or a share float in Hong Kong are among options.

The Cyberspace Administration of China, which oversees data security, has directed the company to work out the details subject to government approval, the sources said.

The move is a further blow to Didi, which raised $4.4 billion in its New York IPO—making it the largest US IPO by a Chinese firm since Alibaba in 2014.

The ride-hailing firm has been hit especially hard by the state’s clampdown on tech companies, with its service ordered off app stores in July and government agencies launching on-site inspections at its offices over “national security” fears.

Founded in 2012 by Cheng Wei—a former executive at Chinese e-commerce giant Alibaba—Didi has dominated the local ride-hailing market since it won a costly turf war against US titan Uber in 2016.

The app claims to have more than 15 million drivers and nearly 500 million users, and is often the fastest and easiest way to call a ride in crowded Chinese cities.

Bloomberg added Friday that it was possible the delisting would form part of a raft of punishments for Didi, after it infuriated Chinese officials by ploughing ahead with its US IPO despite pushback from Beijing.

Need a bite at Seattle-Tacoma airport? A robot will now deliver food to you at your gate

Bad Heir Day: How To Prepare For Your Bequest Going To A Spendthrift

Why This Year’s Next Billion-Dollar Startups Are Younger, Smaller

Emma Raducanu bows out of Transylvania Open with error-strewn loss