Where Was ‘The Christmas Promise’ Filmed? See Locations & Cast Details 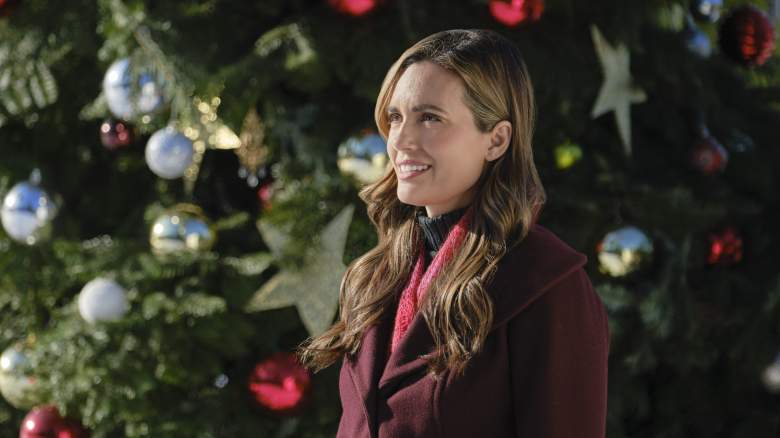 Hallmark Movies & Mysteries premieres “The Christmas Promise” on Saturday, October 30, at 10 p.m. Eastern with encores airing throughout the season. The movie stars Torrey DeVitto, Dylan Bruce, and Patrick Duffy. Read on to learn about where it was filmed and to read cast stories from behind-the-scenes.

The Movie Was Filmed in Canada

Day one was in Maple Ridge, British Columbia:

Day two of filming was in Maple Ridge. When this photo was taken, Vancouver was going through quite a few heat waves, so it was quite hot outside at the time.

He shared this photo on the first day of filming.

The synopsis reads: “Nicole learns to deal with grief, with the help of her grandfather and a carpenter she hires to renovate the home that was once meant for her and her fiancé.”

Although Duffy’s wife died in 2017, he’s since found love again, People reported. He was married to Carlyn Rosser for more than 40 years when she died of cancer. He and Linda Purl were friends and part of a group text chain when the pandemic hit, and over time it was just the two of them chatting. He ended up driving to see her to find out if what they had was real.

“We haven’t been apart since,” he told People.

10 times Vijay Deverakonda showed off his unique sense of style

Saba Ali Khan takes a dig at the paparazzi for chasing nephew Jeh Ali Khan for pictures; says ‘He’s a baby’ – Times of...

People Just Do Nothing’s Allan Mustafa interview: ‘Everything I did, I failed at’

Pace of COVID-19 vaccinations is on the rise with an average of 673,000 doses per day