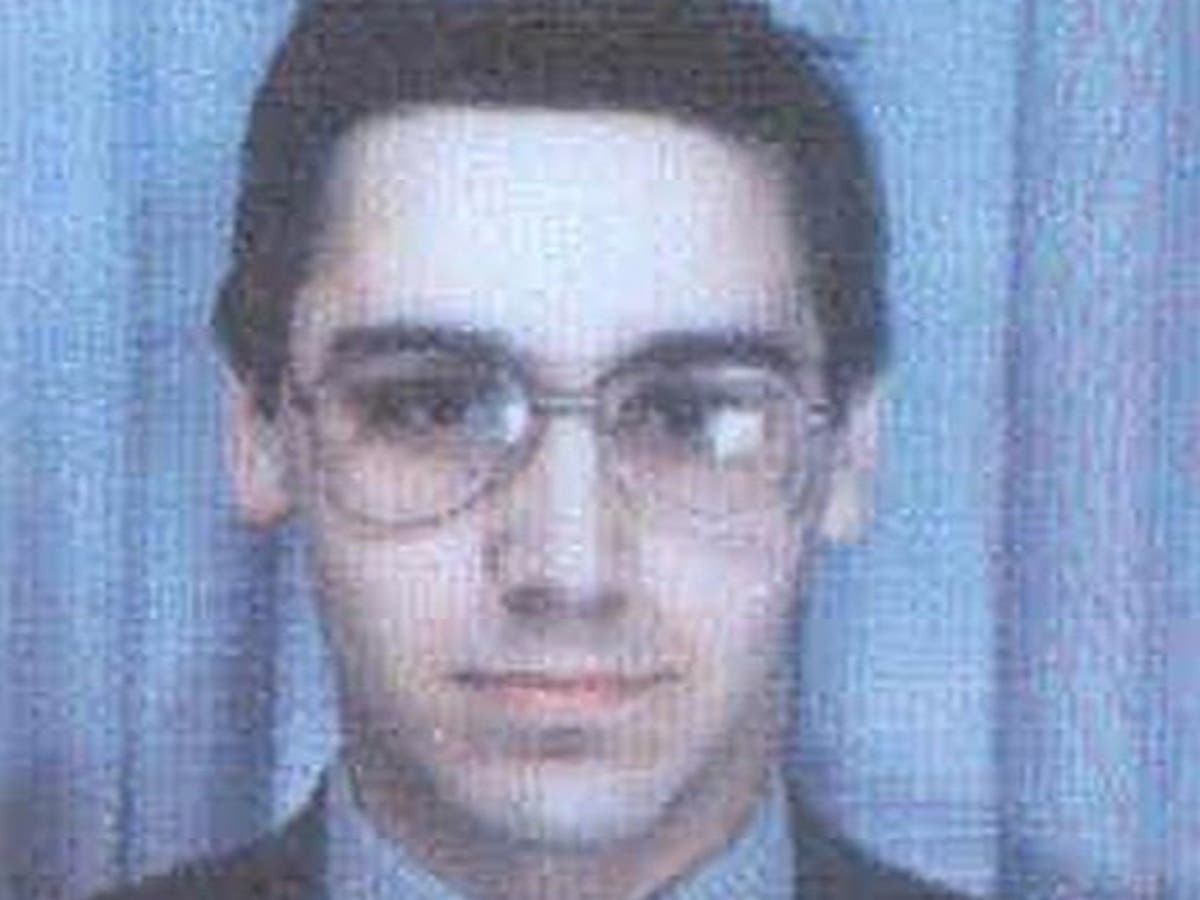 The BBC’s new three-part documentary series A Killing in Tiger Bay airs for the first time on Thursday evening and tells the story of one of the most shocking miscarriages of justice in British legal history.

Directed by Marc Evans and written by Helen Walsh, the team behind ITV’s The Pembrokeshire Murders, the series concerns the brutal murder of prostitute Lynette White, the wrongful conviction of five innocent men and the eventual exposure of the real killer thanks to a breakthrough in forensic technology.

White, 20, was found dead in her flat above a betting shop at 7 James Street in Butetown in Cardiff’s seedy docklands area on Valentine’s Day 1988, having been stabbed 69 times by an unknown assailant in an assault police pathologist Bernard Knight would subsequently categorise as “a mutilating attack with sexual overtones,” according to Satish Sekar’s book about the case Fitted In (1997).

Eyewitnesses reported seeing an agitated white man near the scene with blood on his clothing on 14 February and an E-FIT of the suspect’s likeness was duly released and broadcast on the BBC’s Crimewatch UK as part of a South Wales Police investigation that ran for 10 months but proved fruitless.

Then, in November, five black and mixed-race men were unexpectedly arrested in response to local yacht club secretary Violet Perriam telling detectives she remembered seeing a number of suspicious black men near the flat where White was killed.

The five were swiftly accused of the murder, despite the police having previously said they were looking for a lone white male.

One of the five was Stephen “Pineapple” Miller, White’s boyfriend and pimp, a cocaine addict said to have a mental age of 11, who was interviewed by South Wales Police 19 times over a period of four days and, after 13 hours of interrogation during which he had denied involvement in the killing on 307 occasions, finally – and falsely – he confessed.

The first trial of the five accused at Swansea Crown Court, beginning on 5 October 1989, had to be halted after 82 days when the judge, Mr Justice McNeill, died suddenly of a heart attack.

Resuming in May 1990, the trial finally concluded the following November with cousins John and Ronnie Actie cleared by a jury after two years in custody and Miller, Paris and Abdullahi all found guilty and sentenced to life in prison.

The trio came to be known as the Cardiff Three as a major public campaign got underway calling for their case to be revisited, their cause boosted by media interest and programmes like Panorama and Channel 4’s Butetown: The Bridge and the Boys casting fresh light on the story. They were duly acquitted by the Court of Appeal in December 1992.

Eight years later, South Wales Police reopened the case and discovered fresh forensic evidence at the scene, including specks of blood on the cellophane wrapper of a cigarette packet and on a skirting board, which had since been painted over. While the UK’s National DNA database failed to yield a match, the hunt for a new suspect, dubbed “The Cellophane Man”, was on.

By January 2002, a new test known as a Second Generation Multiplex Plus allowed officers to create a reliable DNA profile from the blood retrieved from White’s flat and make a partial match with that of a 14-year-old youth who had not been born at the time of the murder.

The match pointed them in the direction of the boy’s uncle, Jeffrey Gafoor, who had worked as a security guard at his family’s shop in nearby Roath at the time of White’s death.

Gafoor’s description matched the original E-FIT and he was duly arrested on 28 February 2003, the suspect attempting to commit suicide by taking an overdose of pills when he realised he was about to be apprehended but was prevented from doing so by police, who had him under surveillance.

Gafoor confessed to the killing on his way to hospital.

He was proscuted for the murder at Cardiff Crown Court on 4 July and pleaded guilty, prompting audible gasps from the public gallery as he did so.

Prosecutor Patrick Harrington QC described the moment Gafoor had confessed to the court: “He took a deep breath and said, ‘Just for the record, I did kill Lynette White. I have been waiting for this for 15 years. Whatever happens to me, I deserve it’.”

The defendant had explained that, on the last night of Lynette White’s life, he had paid her for sex up front but changed his mind when he saw the state of her flat in Butestown, which had no electricity or running water, and then demanded back his £30, attacking her in fury which she refused.

“It is tempting to talk of the defendant having attacked in a frenzy, but the pattern of distribution of injuries suggests a particular mindset.”

Gafoor’s sister said he never smoke, drank or took drugs and spent most of his time working, reading or watching television.

“Through his life he has been a loner,” Mr Harrington summarised, an assessment that tallied with the opinion of his neighbours in the village of Llanharan, who described him as a recluse who “would only speak to you out of necessity”.

Mr Justice John Royce sentenced Gafoor to life in prison with a minimum sentence of 13 years and told him: “For 15 years, you kept your guilty secret and evaded justice even while others stood trial for the murder you knew that you had committed.”

Jeffrey Gafoor was recently rejected for probation for a third time when a Parole Board ruled he had not made “as much progress as hoped” since being transferred to open prison in 2020 as a result of Covid-19 restrictions being imposed.

“After considering the circumstances of his offending, the progress made while in custody, and the other evidence presented in the dossier, the panel was not satisfied that Mr Gafoor was suitable for release,” the board wrote in its report.

“However, on assessing the benefits and risks of Mr Gafoor remaining in open conditions, the panel recommended that he should do so. He had made considerable efforts to address his areas of risk and had demonstrated steady progress. Mr Gafoor will be eligible for another parole review in due course.”

While in prison, Gafoor has reportedly taken part in programmes to address his “decision-making, better ways of thinking and tendency to use violence”.

Never Have I Ever renewed for a third season by Netflix

‘A Betrayal of Democracy’: What We Learned From the Facebook Whistleblower Interview

Hrithik Roshan, Hrehaan and Hridhaan join Rakesh Roshan in Lonavla to cut cake on his 72nd birthday – Exclusive with Pic! – Times of...

‘Plenty of worry in the market,’ but this chart suggests the bulls will prevail