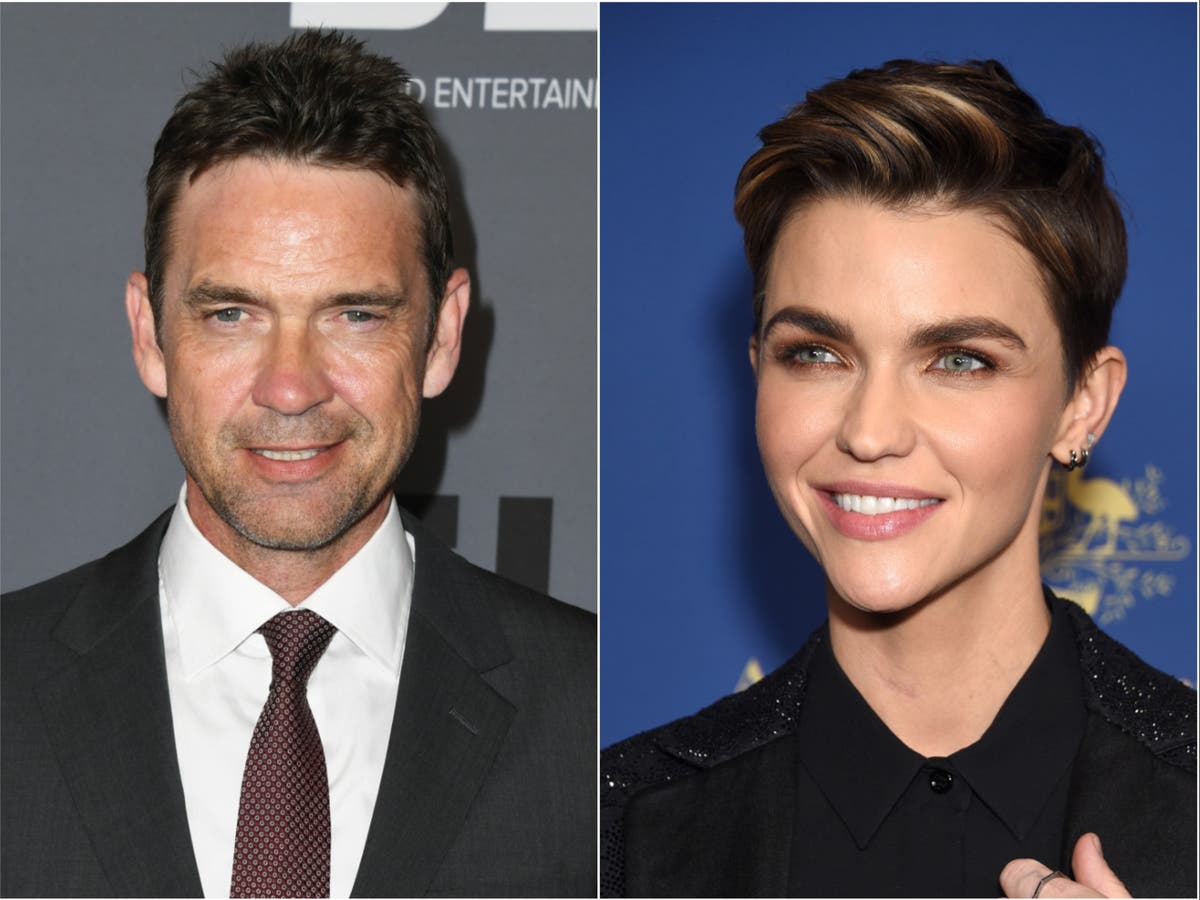 The studio have called Scott, who plays Batwoman’s father, a “consummate professional” and reiterated that Rose was fired from the show following “multiple complaints about workplace behaviour”.

Warner Bros also said that Scott had never received any “allegation against him of bullying, or of abusive behavior on his part”.

The statement also talked up his on-set conduct: “Mr Scott was greatly respected and admired by his colleagues, and was a leader on the set.”

Following her initial accusations that Scott was abusive on set and hurt a female stunt performer, Rose returned to social media at the weekend to make further claims.

She wrote on Instagram: “Dougray. I have too many witnesses coming forward with worse than just your anger Issues. But you’re suing me for 10 million because Greg Berlanti shared his lawyer with you. Please come first so I can use the money from that case to take on Berlanti.”

While Rose alleges that Scott has filed a lawsuit against her, it does not appear he has done so. He did issue a statement saying “I absolutely and completely refute the defamatory and damaging claims made against me by her; they are entirely made up and never happened.”

As well as Scott, Rose also took aim at Warner Bros executive Peter Roth and accused him of engaging in inappropriate behaviour with women. She also said she was forced to work in unsafe conditions.

‘The Challenge’ Cast Member Calls Out CT Tamburello: ‘Worst of All of Them’

Netflix’s latest bingeable hit has its future teased by creators

43 Dividend Hikes We Expect Before 2021 Ends

Prabhakar Sail’s lawyer: If Pooja Dadlani is in the wrong, she’ll be prosecuted as well -Exclusive! – Times of India