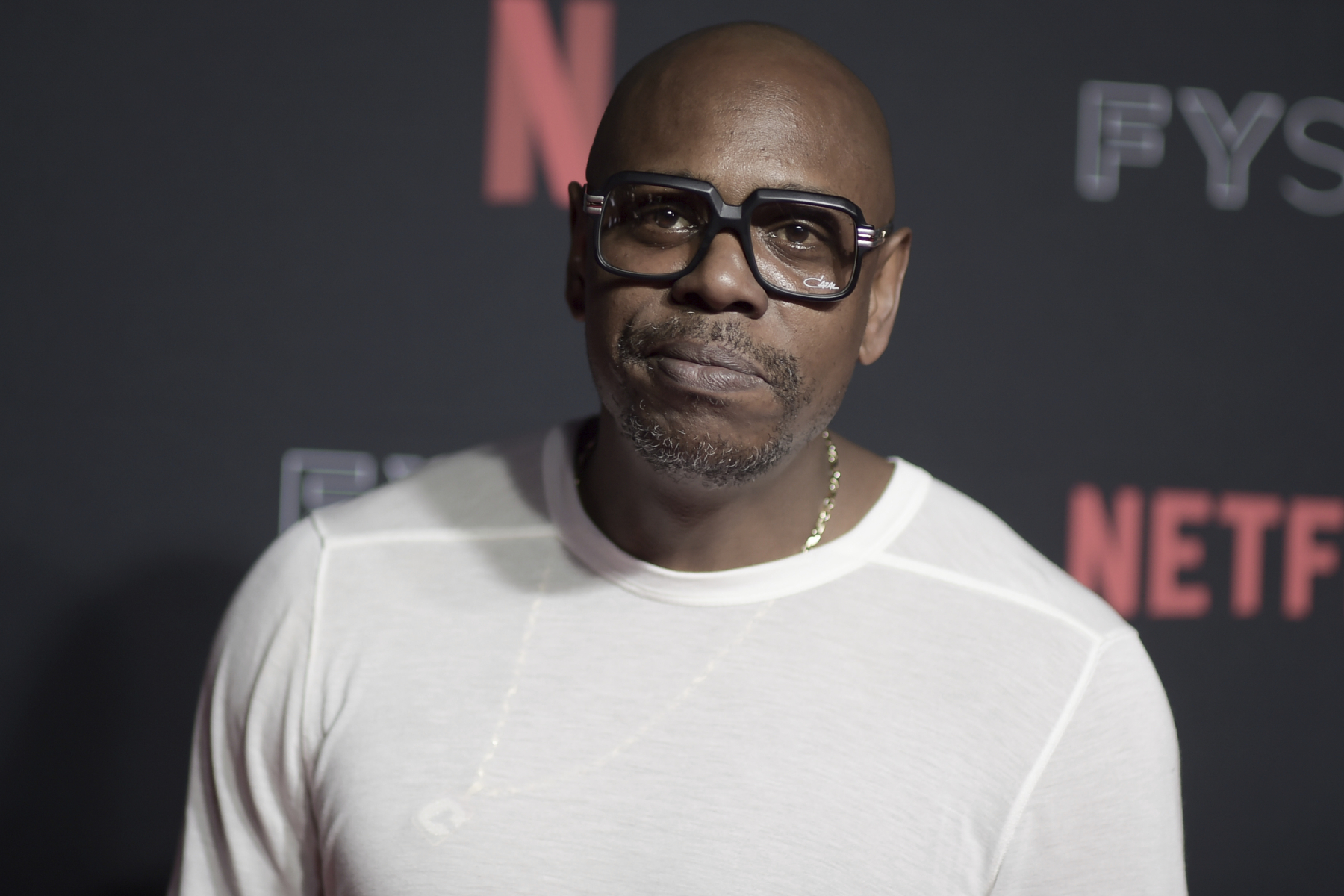 Transgender employees and others at Netflix are planning a walkout next in protest of Dave Chappelle’s comedy special, The Closer, which contains jokes at the expense of trans people and LGBTQ people.

As the Los Angeles Times reports, the walkout, dubbed a “day of rest,” was organized by the Trans* employee resource group. Employees do not seem interested in pressuring Netflix to remove The Closer, but rather pushing the streaming giant to acknowledge the detrimental effect material like Chappelle’s can have on the LGBTQ community. They also want to push Netflix to release more LGBTQ content.

The walkout is set to take place October 19th, following a virtual event where Netflix staffers will get the chance to discuss Chappelle’s special.

One note from an employee on a Slack channel read: “I encourage all [members of] Trans* and allies not to work for Netflix that day,” read a Slack message from a Netflix employee. … As we’ve discussed through Slack, email, texts and everything in between, our leadership has shown us that they do not uphold the values for which we are held… Between the numerous emails and non-answers that have been given, we have been told explicitly that we somehow cannot understand the nuance of certain content. I don’t know about you, but asking for us to show the whole story and not just the pieces that harm trans and [LGBTQ+] people is not an unreasonable ask.”

In a statement to Rolling Stone, a Netflix spokesperson said, “Dave Chappelle’s specials are consistently the most-watched comedy specials on Netflix, and have earned many awards, including both an Emmy and a Grammy for Sticks and Stones. We support artistic expression for our creators. We also encourage our employees to disagree openly.”

Chappelle has come under increasing fire for jokes about trans and queer people in previous Netflix specials. The Closer included an ostensible joke comparing trans peoples’ genitals to plant-based meat substitutes, and another where he proclaimed himself a TERF (a trans-exclusionary feminist).

Following the special’s release, employees at Netflix began using an open Q&A document to raise questions about how the company plans to navigate the line between commentary and transphobia. Three employees were also briefly suspended after trying to attend an executive board meeting, including one trans employee, Terra Field, who’d criticized the special on Twitter; the suspension was not related to those comments and Field and the other two have since been reinstated. On Twitter, Field said Netflix found “no ill-intent in my attending the QBR meeting.”

Is Emraan Hashmi’s body transformation for ‘Tiger 3’? – Times of India

Sara Ali Khan shares a bunch of happy moments from her Kashmir trip; also apologises her friends for THIS reason – Times of India

Top 10 pics of Punjabi stars from the week