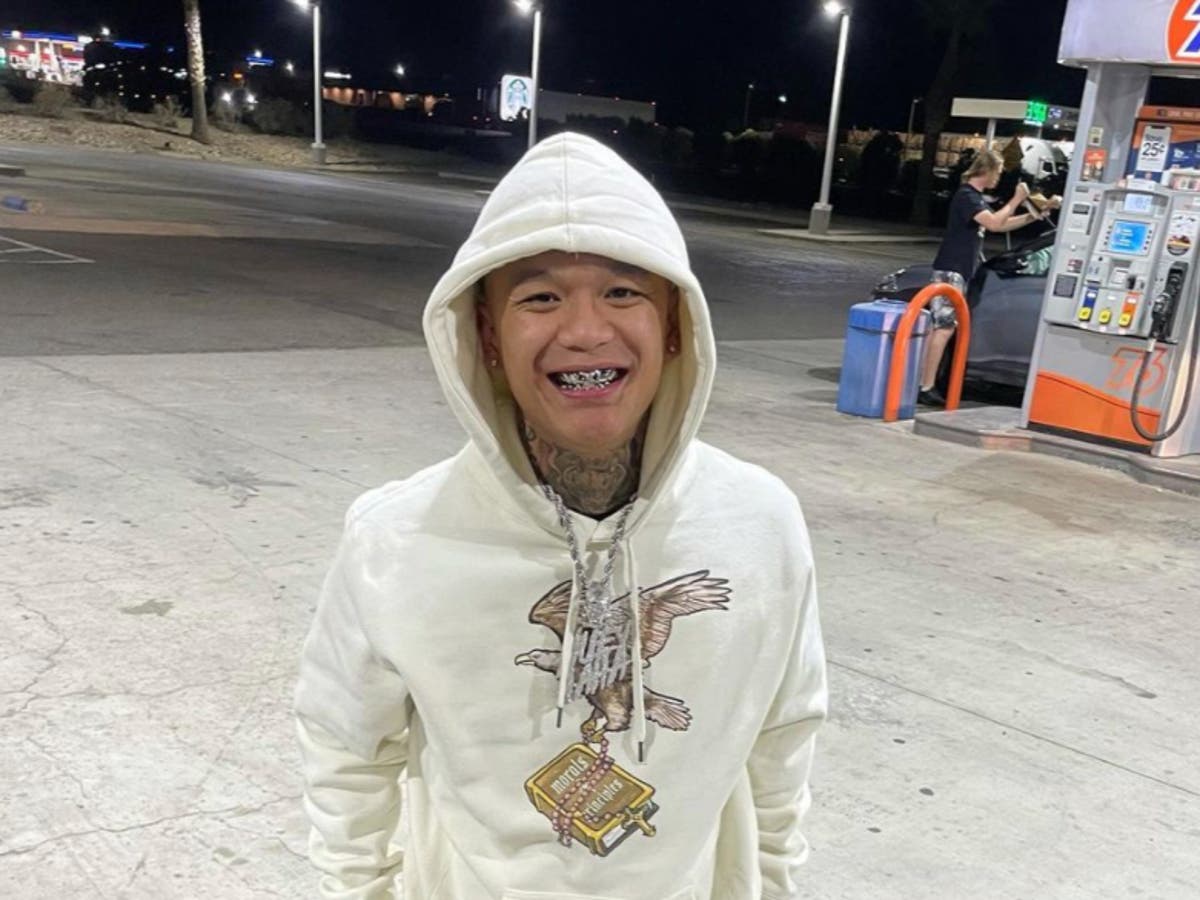 A comedian who had attracted more than 204,000 followers on Instagram and 448,000 on YouTube, Huey’s short-form videos received up to 4.5m views.

On Wednesday 27 October, his friends Coby and Hype Boii shared a series of photos with the social media personality, writing: “Used to saying RIP but this hurt the most.

“We always hated comedy cuz all people see is laughs, not what we hadda do or go through. They already took the fun out the comedy but now its not gon be the same without you.”

They added, “We love you brother see you in the future.”

According to an Instagram post on Huey’s official page, the entertainer from Stockton, California, died on 25 October.

“He loved and appreciated every single one of his supporters,” the post read.

Also included in Coby’s post was a clip of Huey speaking about how he loved being a father to his two-year-old daughter, Princess.

“It’s just great dude, like, I just love it so much,” he said. “I love it when I come home and then my daughter, she just comes running to the door and she just screams like ‘ahhhh!’ and then she runs around in a circle and she comes back and she hugs me.

“It’s like the best feeling, bro. You don’t really understand, like, fatherhood, until you’re in that. It’s really true.”

A cause of death has been disclosed.

Hamilton star Daveed Diggs was among those to pay tribute, commenting: “So sorry bro.”

One fan wrote: “Omg Huey I am so, so sad you’re gone. So grateful we got to meet and film together before you passed. Your legacy will live on.”

“You made a huge impact while you were here,” another said.

“Rest in Paradise to this young, creative, and amazingly talented star. You will be missed. Prayers and condolences to all of your friends and family,” a fan wrote on Twitter.

A GoFundMe page has been set up to cover funeral costs and to provide support for Princess.

‘The Matrix’ Is the Best Hacker Movie

Who is I’m a Celebrity 2021 contestant Naughty Boy?

Melissa Joan Hart ‘disappointed’ after ‘getting lazy’ and contracting Covid

Why have athletes’ shorts been attracting controversy ahead of the Olympics?

Cambo oilfield: Does Shell pulling out spell the end for the controversial project?

Halloween 2021: Mandana Karimi or Maleficent, who wore it better?

Covid England: Cases fell last week in adults in their 20s and 30s as well as among 10-19 year olds