The latest celebrity to leave Strictly has been announced 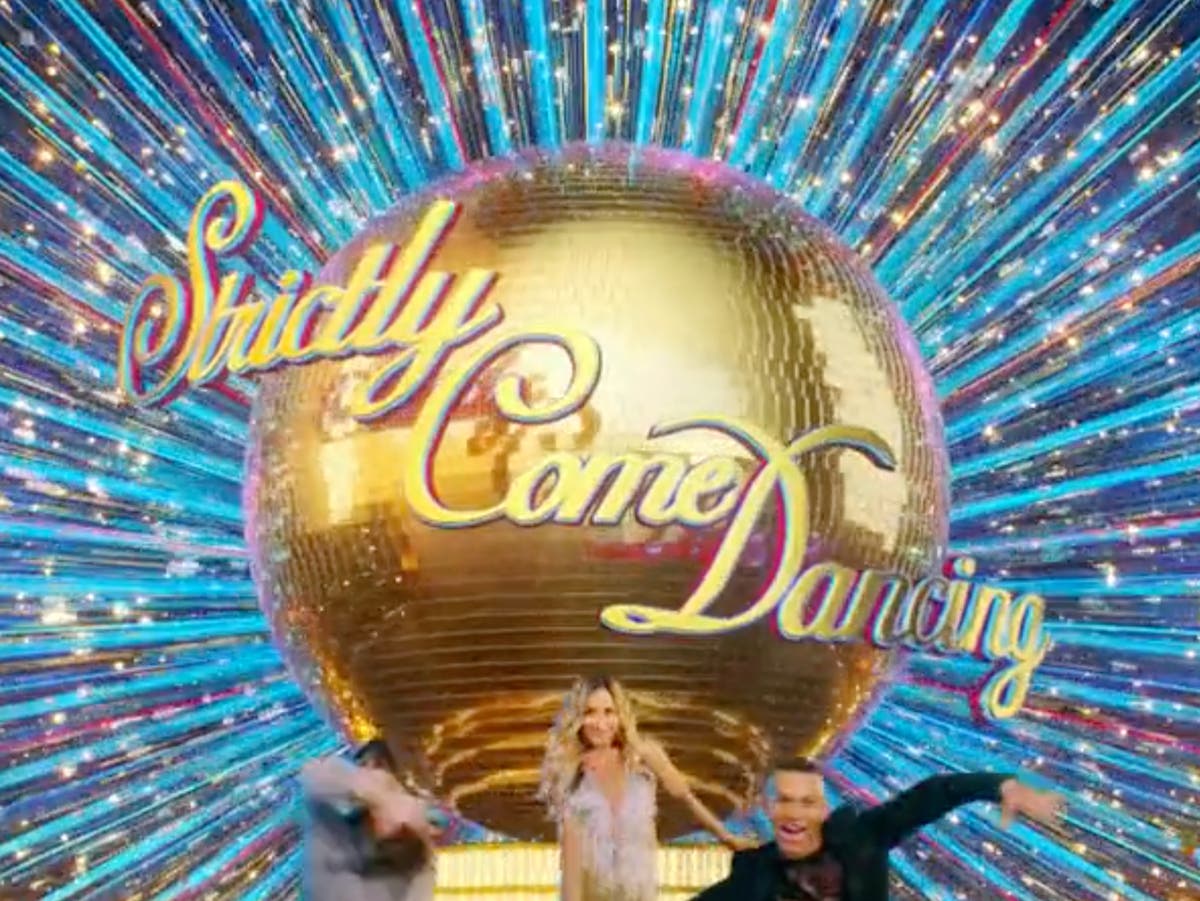 The latest celebrity to be voted off this year’s Strictly Come Dancing has been announced.

After a surprise dance off with social media star Tilly Ramsay, Olympic swimmer Adam Peaty became the sixth contestant to be sent home.

Speaking about his time on the show, Peaty said: “I have absolutely loved every single challenge. I’ve never had a challenge like this.  As an Olympian for 16 years, I’ve pushed my body to places that I never thought it could be pushed.

“This is just a whole new ballgame and I’ve got so much respect for everyone that dances across the world and to all of these contestants and pros that put themselves on the line every single week – it’s just been a great experience.:

Peaty’s professional dance partner, Katya Jones, added:”‘I was not ready to be in this position today. But looking back, this is you – you have done all of this. None of us expected you to come from the Olympics.”

She continued: “After the dance off, I looked at him and he had tears in his eyes. Someone who’s an absolute unbeatable machine that we see defending his titles for seven years non-stop, being emotional about dancing.

“I really think you deserve a lot more appreciation for what you’ve done and I was not ready for this.’

Following his elimination, the crowd gave Peaty a standing ovation, with the show’s co-host Tess Daly calling him an “Olympic hero”.

eaty and Jones courted controversy following a dance in which viewers felt that the swimmer “almost kissed” his dance partner at the end of a performance he called “intense”.

Strictly Come Dancing continues next Saturday (13 November) on BBC One at 6.40pm.

What link does Keir Starmer have to Deceit and the Rachel Nickell case?

‘We Are The Caretakers’ Puts Afrofuturism Front and Center

‘Rick and Morty’ Season 5 Finale: What Is the Central Finite Curve?