Bachelor couple Locky Gilbert and Irena Srbinovska are celebrating their engagement in Bali.

And on Friday, the pair posed up for a happy snap as they took a dip in their hotel pool together.

Locky, 32, shared the picture and some outtakes on Instagram – saying that they were in ‘Bali bliss’.

In the image, former Survivor star Locky goes shirtless and shows off his tattoos as he hugs a beaming and bikini-clad Irena, 32.

In one outtake, Locky sticks out his tongue as he poses with Irena.

Irena also shared a picture of the pool and a palm tree, writing: ‘Another day in paradise.’ 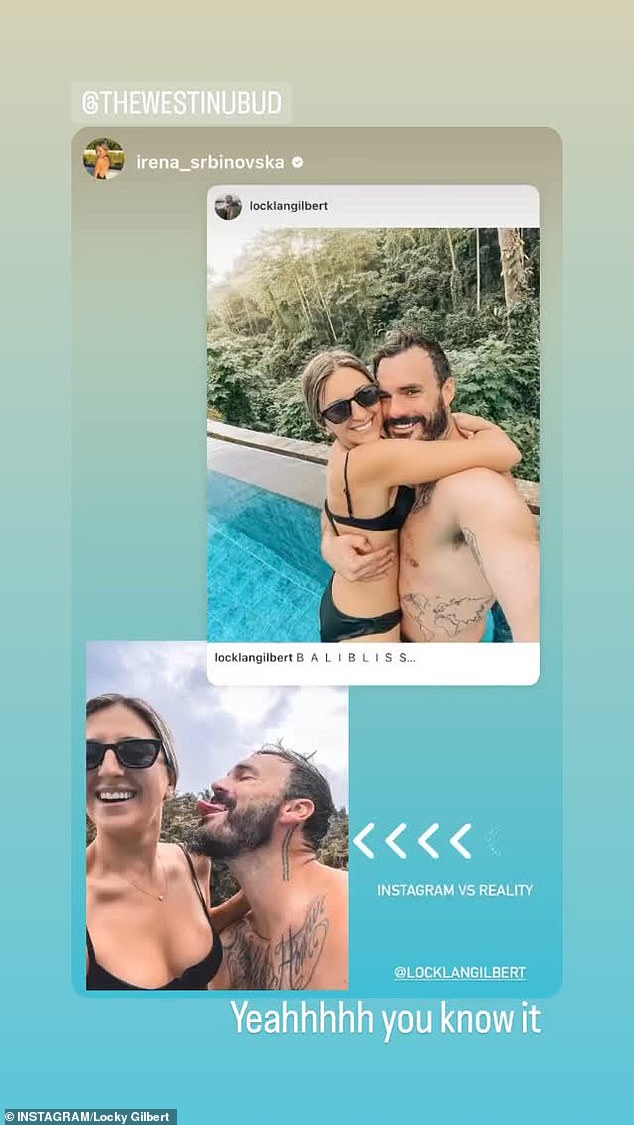 In one outtake, Locky sticks out his tongue as he poses with Irena

It comes after the pair announced their engagement last month.

Locky pulled out all the stops, presenting Irena with a stunning 1.5 carat diamond ring from Larsen Jewellery, worth $30,000.

Involved in every step of the way, Locky settled on an oval brilliant-cut diamond ring on a platinum band setting, with a hidden Tanzanite round gemstone added inside.

Locky also presented Irena with a Larsen Jewellery ring on the finale episode of The Bachelor back in 2020.

In a statement provided to Daily Mail Australia from the brand, Locky knew he had his work cut out for him in designing a unique ring. 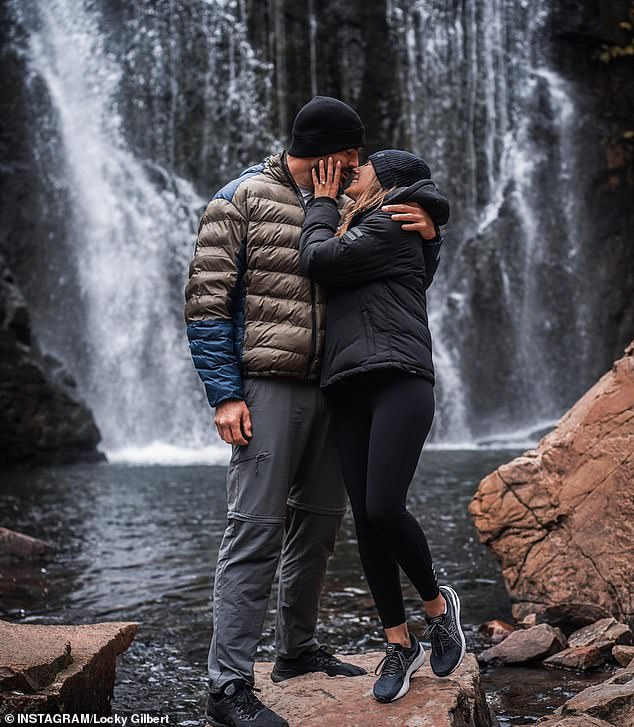 It comes after the pair announced their engagement last month. Locky pulled out all the stops, presenting Irena with a stunning 1.5 carat diamond ring from Larsen Jewellery, worth $30,000

‘Ever since I put that beautiful ring on Irena’s finger at the end of our journey on The Bachelor, I knew I wanted to marry her,’ he gushed.

‘I also had in my mind, how am I going to be able to top her current ring? Everywhere she goes she gets stopped by people to look at it.’

Irena was blown away by the engagement sparkler, describing it as ‘so unique and special’.

‘Words cannot describe how happy I am right now and the ring is more than I could have ever imagined,’ she said.

‘Over the years I have grown so fond of my Bachelor finale ring from Larsen Jewellery, every time I look at it, I am reminded of how I met Locky and our journey together. It’s so unique and special.’

The couple got engaged in front of Mackenzie Falls at Grampians National Park, and shared a kiss in front of the falls after Locky popped the question.

The pair were both rugged up in activewear and puffer jackets, indicating that they’d been out hiking in the area.

It comes after the couple purchased their first home together in Perth.

The couple met on season eight of The Bachelor back in 2020, with Locky choosing nurse Irena over aspiring Instagram model Bella Varelis. 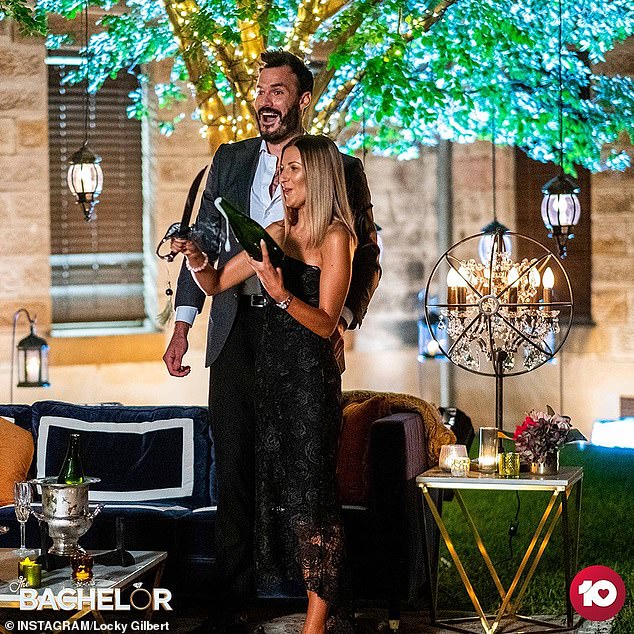 All work and no play for Salman Khan, actor to shoot for ‘Tiger 3’, have a working New Year and more – Times of...

A Bunch of Deadheads Are Now ‘Stranded’ in Mexico after Dead & Co. Fest Cancel

Britney Spears’ Dad Ordered To Give Deposition, But His ‘Revenge’ Exam of Singer Still Undecided

See the full list of winners at the Tony Awards 2021

Karrueche Tran stuns in a sheer dress and receives a kiss on the cheek from pal J. Ryan La Cour

Don’t Make These Inflation Induced Mistakes With Your Retirement Investments