‘The Activist’ TV Show is ‘Changing the Format’ Following Criticism 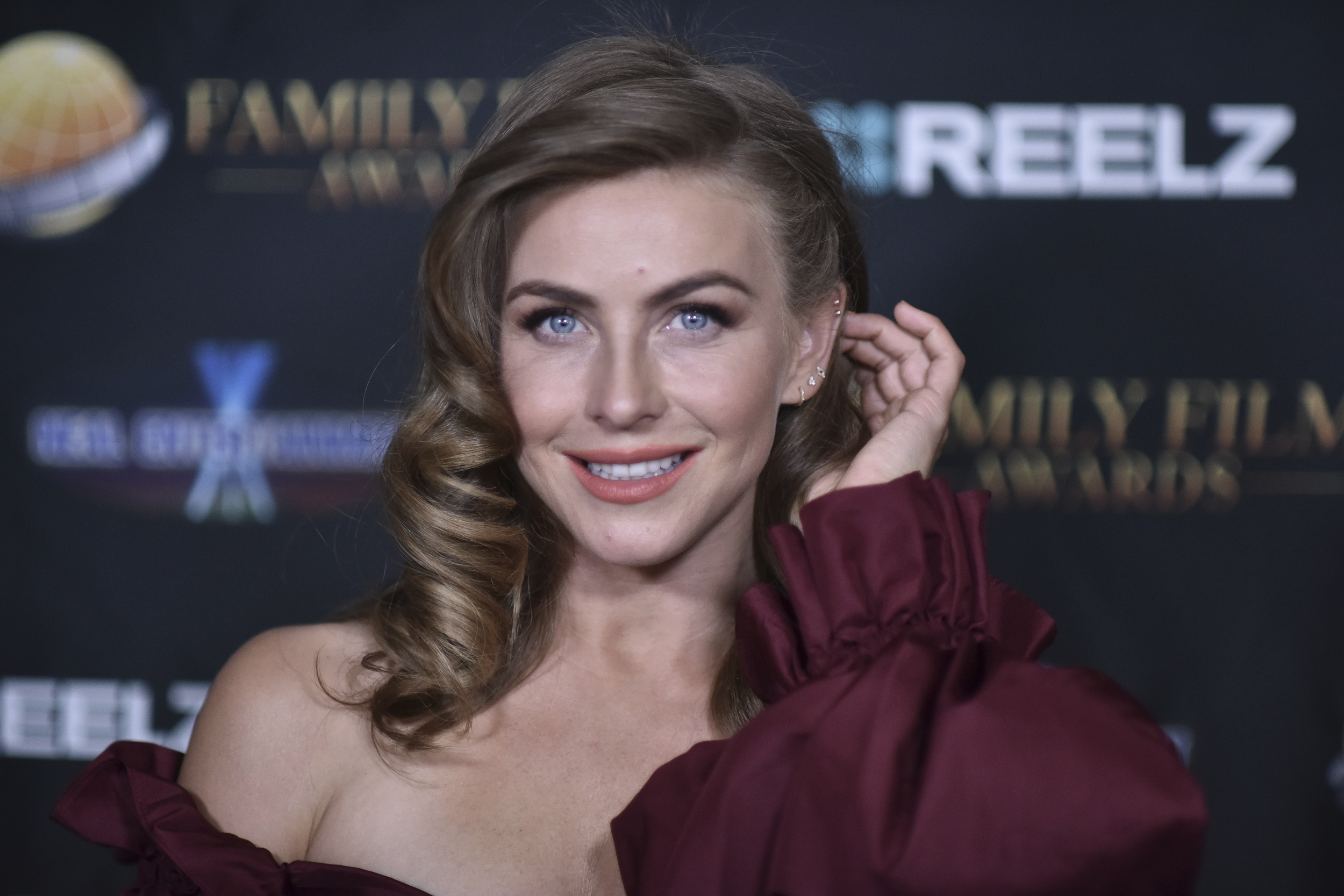 CBS’ upcoming show The Activist, whose initial concept was to have various activists compete against each other, is switching gears following intense criticism. It will now be presented as a primetime documentary special, the network said in a statement to Rolling Stone on Wednesday. The show was originally slated to debut on October 22nd with hosts Julianne Hough, Usher, and Priyanka Chopra Jonas.

Produced by the international advocacy group Global Citizen, critics have lambasted the reality show’s initial format, which was going to pit six activists against each other in various challenges meant to raise the profiles of their respective causes. The activists would then work to secure funding and awareness from world leaders, and the cause that receives the biggest commitment would be crowned the winner.

“The Activist was designed to show a wide audience the passion, long hours, and ingenuity that activists put into changing the world, hopefully inspiring others to do the same,” CBS, Global Citizen and Live Nation said in a joint statement. “However, it has become apparent the format of the show as announced distracts from the vital work these incredible activists do in their communities every day. The push for global change is not a competition and requires a global effort.

“As a result, we are changing the format to remove the competitive element and reimagining the concept into a primetime documentary special (air date to be announced),” the statement continued. “It will showcase the tireless work of six activists and the impact they have advocating for causes they deeply believe in. Each activist will be awarded a cash grant for the organization of their choice, as was planned for the original show.”

In a separate statement, Global Citizen added: “Global activism centers on collaboration and cooperation, not competition. We apologize to the activists, hosts, and the larger activist community — we got it wrong,” the organization said. “It is our responsibility to use this platform in the most effective way to realize change and elevate the incredible activists dedicating their lives to progress all around the world.”

“Activists and community leaders around the world work every day, often without fanfare, to advance protections for people, communities, and our planet,” the joint statement concluded. “We hope that by showcasing their work we will inspire more people to become more involved in addressing the world’s most pressing issues. We look forward to highlighting the mission and lives of each of these incredible people.”

It’s unclear if the original hosts will maintain their roles in the new format. Prior to the show’s format shift announcement, Hough addressed the criticisms, saying she would “continue to listen, unlearn, learn, and take the time to be fully present with everything that you have all shared,” yet still said she had plans to co-host the show.

TikTok’s Most Loathed Restaurant Influencers Speak Out: ‘We’re Not That Extra’

Inside the lost-in-time Mennonite community in Belize

Maintaining balance in the brain

Banks Are Using Low-Code To Reduce Backlog Of IT Projects