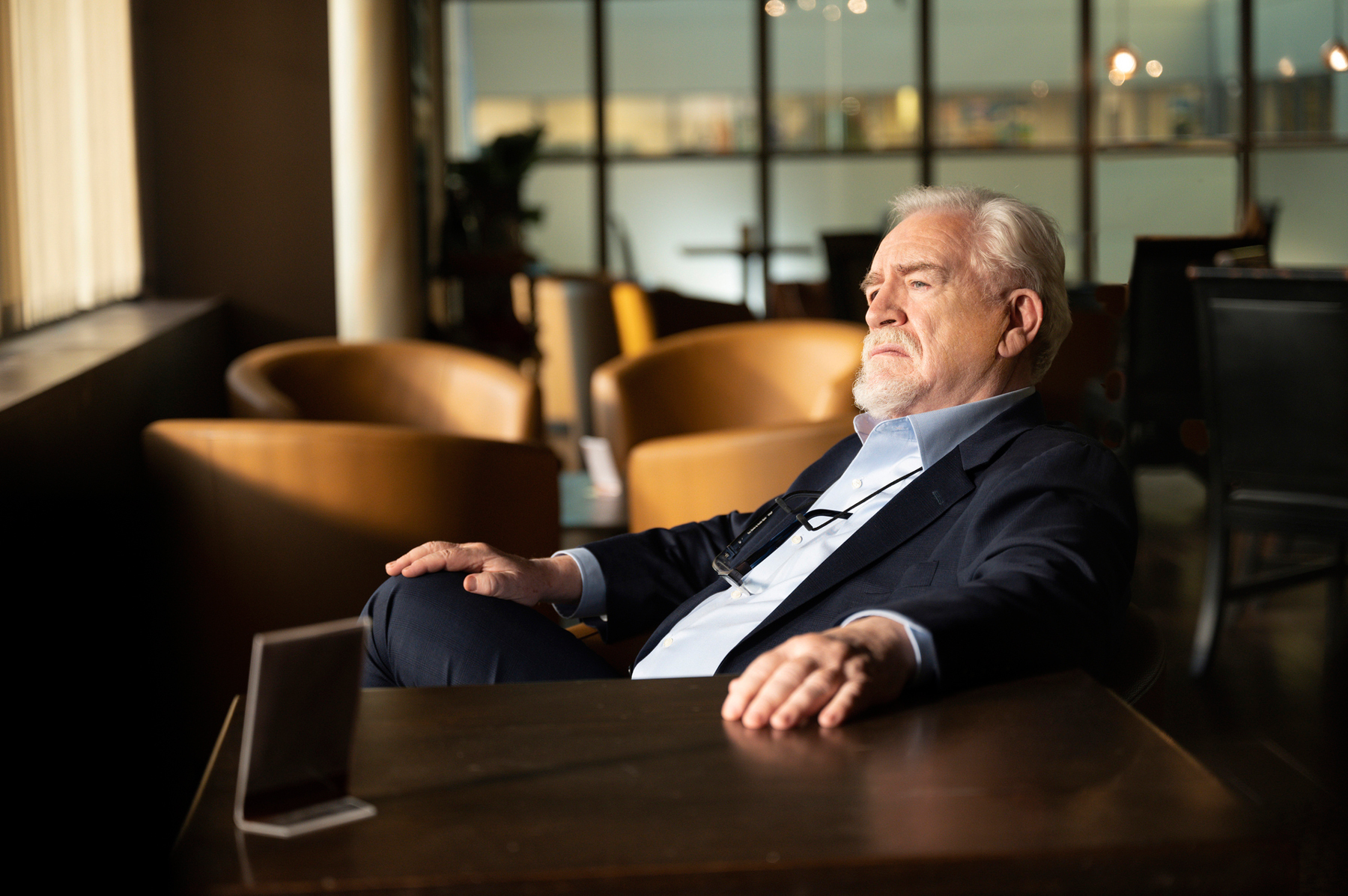 The Roy family returns in all their conniving, backstabbing glory in the new trailer for Season Three of Succession, set to premiere October 17th on HBO.

The trailer captures the chaos following Kendall’s betrayal of his father, Logan, at the end of Season Two, with all sides scrambling to wrest control over Waystar RoyCo. But amid the high-stakes corporate maneuvering and family drama, there’s plenty of outside pressure mounting as well that threatens to bury the company before anyone can even take it over.

And, of course, along with all that, the trailer features plenty of great Cousin Greg moments: Like Cousin Greg thinking the actual Pope has started following Kendall on Twitter, and Cousin Greg earnestly believing Tom has just given him a cyanide pill to ingest at Logan’s direction in case of emergency: “It’s a mint, you doofus,” Tom deadpans.

What the critics are saying about Sarah Ferguson, Duchess of York’s Mills & Boon novel

Where Was ‘Journey of My Heart’ Filmed? Cast Stories & Locations

A thought-provoking reflection on how AI will change conflict

‘Colin in Black & White’: Football’s Most Controversial Player Adds Shades of Gray to His Story

In this benighted nation, footballers are beacons of hope

Why is the “Fast & Furious” franchise so popular?