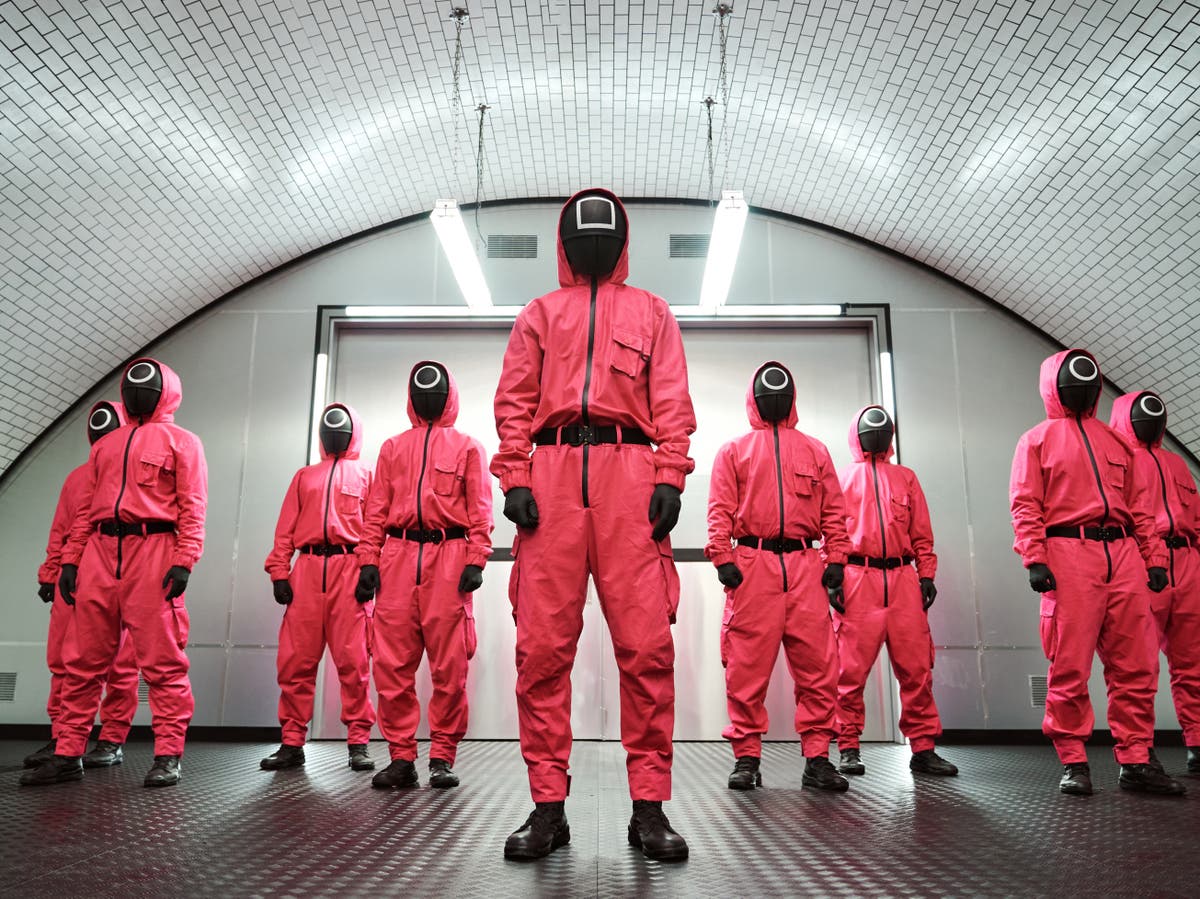 Squid Game creator Hwang Dong-hyuk has opened up about on set gun safety protocols in wake of the Rust shooting that claimed the life of Halyna Hutchins.

Dong-hyuk told Variety: “In my life, I have never seen a real bullet. I have only seen them in the movies.”

He went on to cite the differences between his native South Korea and America: “We of course have a prop master, but also in Korea, we’re not really a gun-owning country, so only the police can have and own a gun.”

Dong-hyuk added: “Because of that, bullets are not really easily as distributed as they are maybe here, so there’s a very low, low possibility of any safety issues happening on set.”

A shooting incident occurred on the set of Rust on 21 October that left cinematographer Halyna Hutchins dead and director Joel Souza injured.

Actor Alec Baldwindischarged a gun, believing it was “cold”, meaning safe to fire.

The Santa Fe County Sheriff’s Department said last week that it is still investigating the incident and that it was “too early” to comment on any charges that may be brought.

Baldwin has said he is cooperating with the police and speaking to them every day.

Filming of Rust has been suspended since the incident.

Nick Cannon’s 5-Month-Old Son Has Died: ‘You Can’t Heal Until You Feel’

I Am Victoria is astonishing, empathetic and more anxiety-inducing than most horror movies – review

These Googlers stepped it up for Walktober