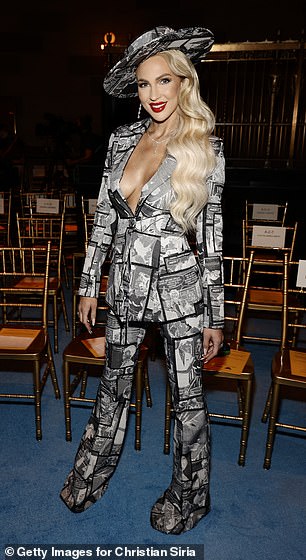 The man who formerly dated Selling Sunset stars Christine Quinn and Emma Hernan has been identified as Peter Cornell of The Oppenheim Group.

An insider told Us Weekly on Sunday that Cornell, 45, was the man who Quinn, 33, and Hernan, 30, argued over on the Netflix reality series.

Cornell has a background as a realtor and works for The Oppenheim Group as its director of the sports and entertainment, according to the publication, and has become a hot topic on the new season of the hit show. 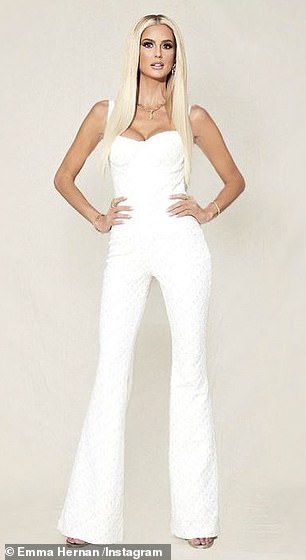 The latest: The man who formerly dated Selling Sunset stars Christine Quinn, 33, (L) and Emma Hernan, 30, (R) has been identified as Peter Cornell, 45, of The Oppenheim Group

Hernan, who has also worked with The Oppenheim Group, made her debut on the show’s fourth season during a time Quinn was on maternity leave.

Quinn and Hernan were linked to Cornell during the same timeframe years ago, with both saying they were engaged to him.

On the show, Hernan recalled first crossing paths with Quinn, saying: ‘It was not pleasant.

‘I was leaving the gym with who I thought was my boyfriend and she pulled up with her friend and was like, “Who the f***’ is this?” and started screaming, “This is my boyfriend.”‘ 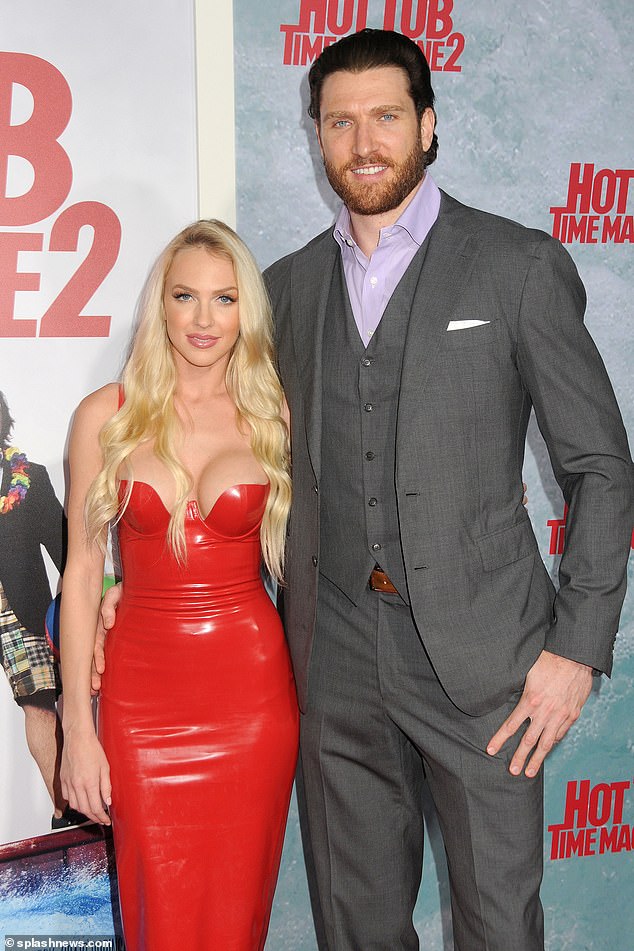 Way back when: Peter Cornell was seen with Christine – then known as Christine Bently – in February 2015 at the Los Angeles premiere of the motion picture Hot Tub Time Machine2 (pictured)

Quinn gave a similar account in finding out Cornell was in a separate relationship.

She said: ‘My ex-boyfriend was dating this girl at the same time he was dating me. I had no idea. I caught him red-handed during the day with her. So we broke up.’

Cornell has a background in sports, playing college basketball for Loyola Marymount University on several NBA organizations including the Los Angeles Lakers, as well as on multiple overseas franchises prior to his 2009 retirement.

He was seen with Quinn – then known as Christine Bently – in February 2015 at the Los Angeles premiere of the motion picture Hot Tub Time Machine 2. 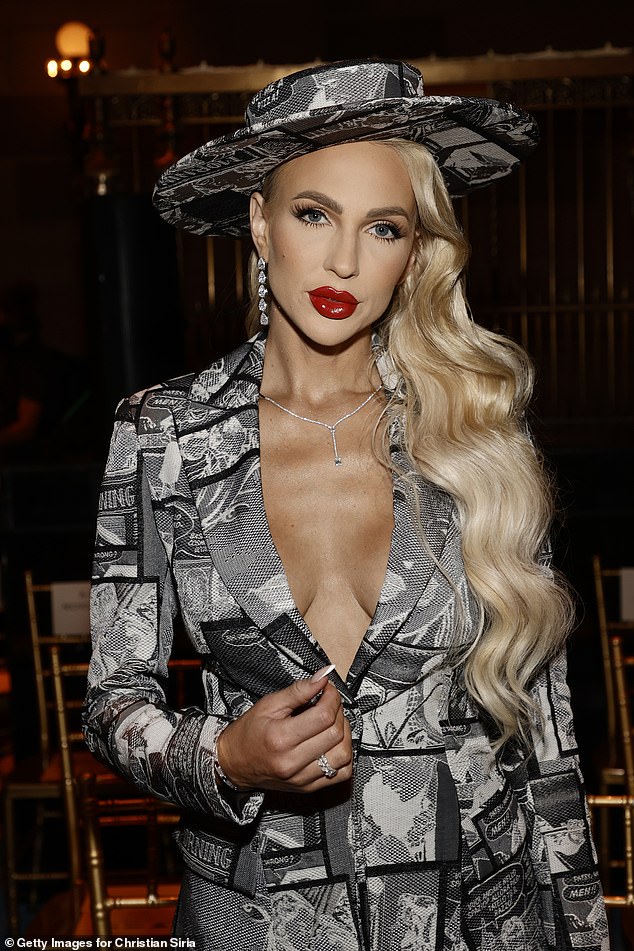 That was then: Christine is pictured at New York Fashion Week in September 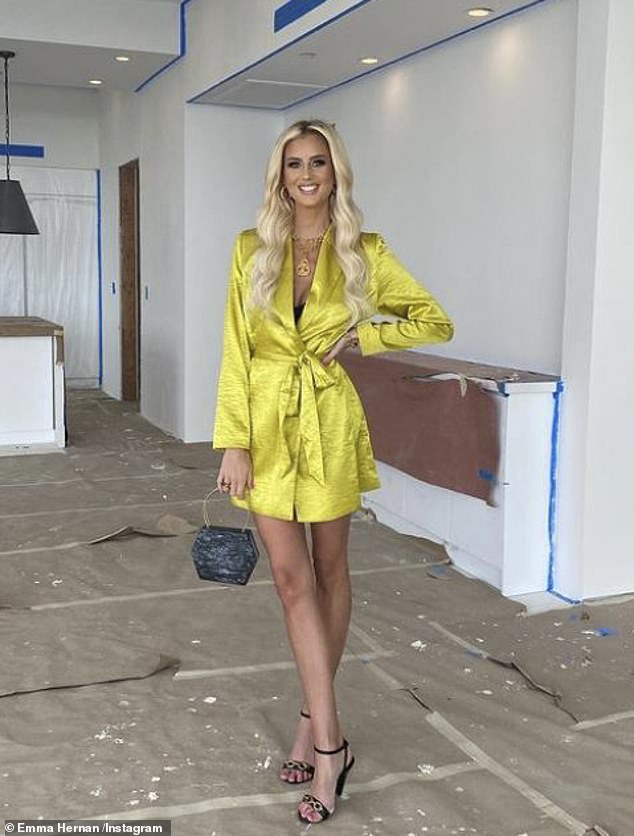 Since appearing on the new season of the show, Christine revealed Christian was asked to decide whether she should live or their baby.

‘And then one of the nurses went up to Christian and said, “You need to make a priority right now. You have to choose one.”‘ 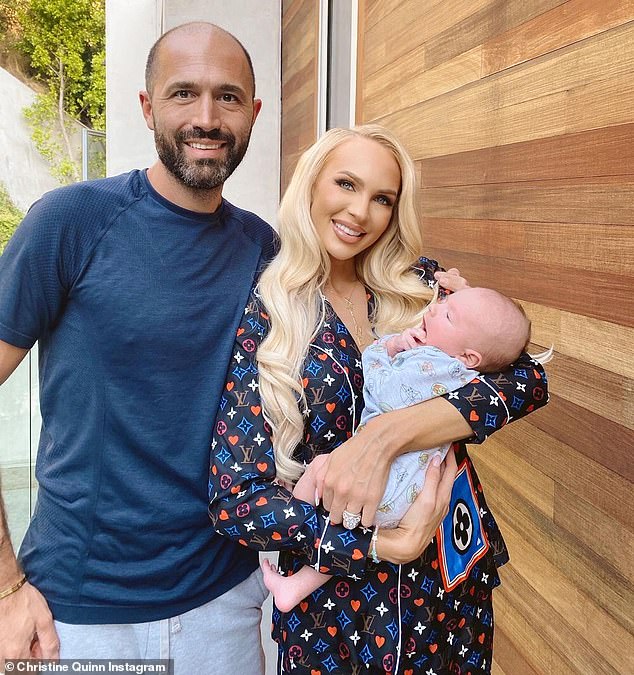 Champ Calls Out ‘The Challenge’ for ‘Bullc*** Disqualification’

Will Neha Kakkar and Rohanpreet perform at Vicky Kaushal-Katrina Kaif’s wedding; Fans speculate as the former arrive in Jodhpur – Times of India

Why Courtney Henggeler Compared Herself to ‘a White Walker’

Johnny Bananas Opens Up About His Breakup With Morgan Willett

The private sector starts to invest in climate adaptation