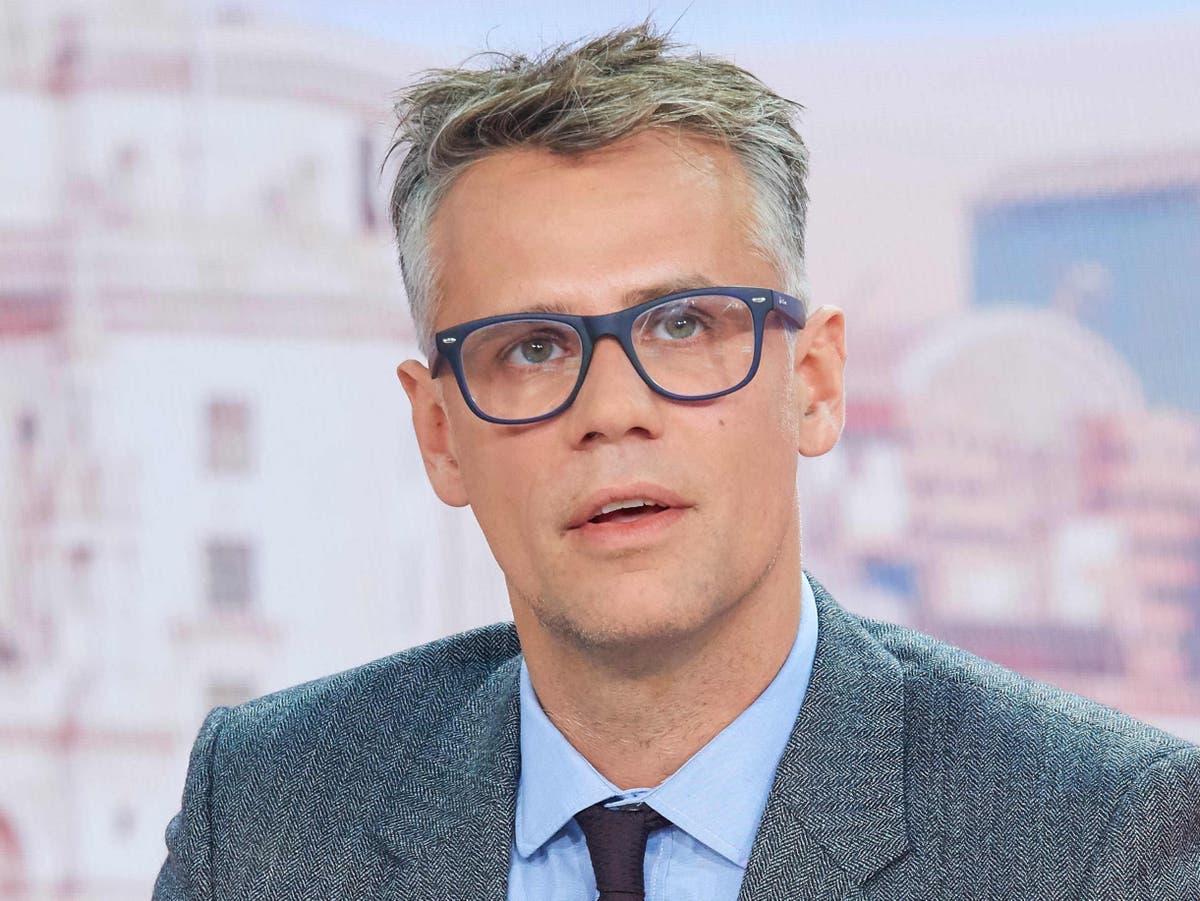 Richard Bacon has reflected on being fired from Blue Peterfor taking cocaine, saying the stress of the situation helped him deal with “other traumas” later in life.

Bacon started his job as a presenter on Blue Peter in 1997, but the following year, a Sunday tabloid exposed him for cocaine use and he was sacked.

Speaking toThe Guardian about the incident in a new interview, Bacon said: “I was aware that I was processing it OK. When I’ve been through other traumas since then, I think I coped better because I went through that.”

Since the Blue Peter scandal, Bacon has struggled with alcohol addiction, been diagnosed with ADHD and nearly died from a lung infection.

He said he was told, aged 22, that he would never get a job in TV again, adding: “But I remember thinking: ‘That’s not true.’ I just thought I’d find a way through. The ADHD side of me does lead to certain disorganisation and chaos in my life, and I have many flaws and things I’m bad at, but I’m quite good at getting back up again.”

Bacon said he “still loves Blue Peter” and is “deeply affectionate” towards the show.

Speaking about how the scandal continues to define him, he said: “No matter what I go on to do in my career – I could bring peace to the Middle East – still, when I die, the top line of the obituary will be ‘fired from Blue Peter’.”

He continued: “I could cure Covid and still the first line would be: ‘He was that guy who was fired from Blue Peter and the head of BBC One went on telly and said that thing about him.’ It’s irrelevant to what I do now.”

Bacon was speaking ahead of his documentary about “cancel culture”, called Cancelled, which airs on Channel 4 tonight (2 December).

Yaneeya Bhardwaj on playing the ghost in ‘Chhorii’: When I used to go back to my room, I got very scared – Times of...

HGTV Star Says ‘I Do’ in Intimate Wedding

Karan Johar recalls his first meeting with Shah Rukh Khan on the sets of ‘Karan Arjun’ in his birthday note for the superstar –...

James ‘Arg’ Argent beams as he shows off his incredible 9.5 stone weight loss in a baggy shirt

James Kennedy’s Net Worth: 5 Fast Facts You Need to Know

Twitter CEO Jack Dorsey Steps Down: ‘It’s Finally Time for Me to Leave’

In This ‘Socially Conscious Monopoly’ Game, Race and Privilege Are Currency

Concern over growing spread in ‘largest ever’ bird flu outbreak