Jeremy Kyle claims he was ‘scapegoated’ during cancellation of ITV show 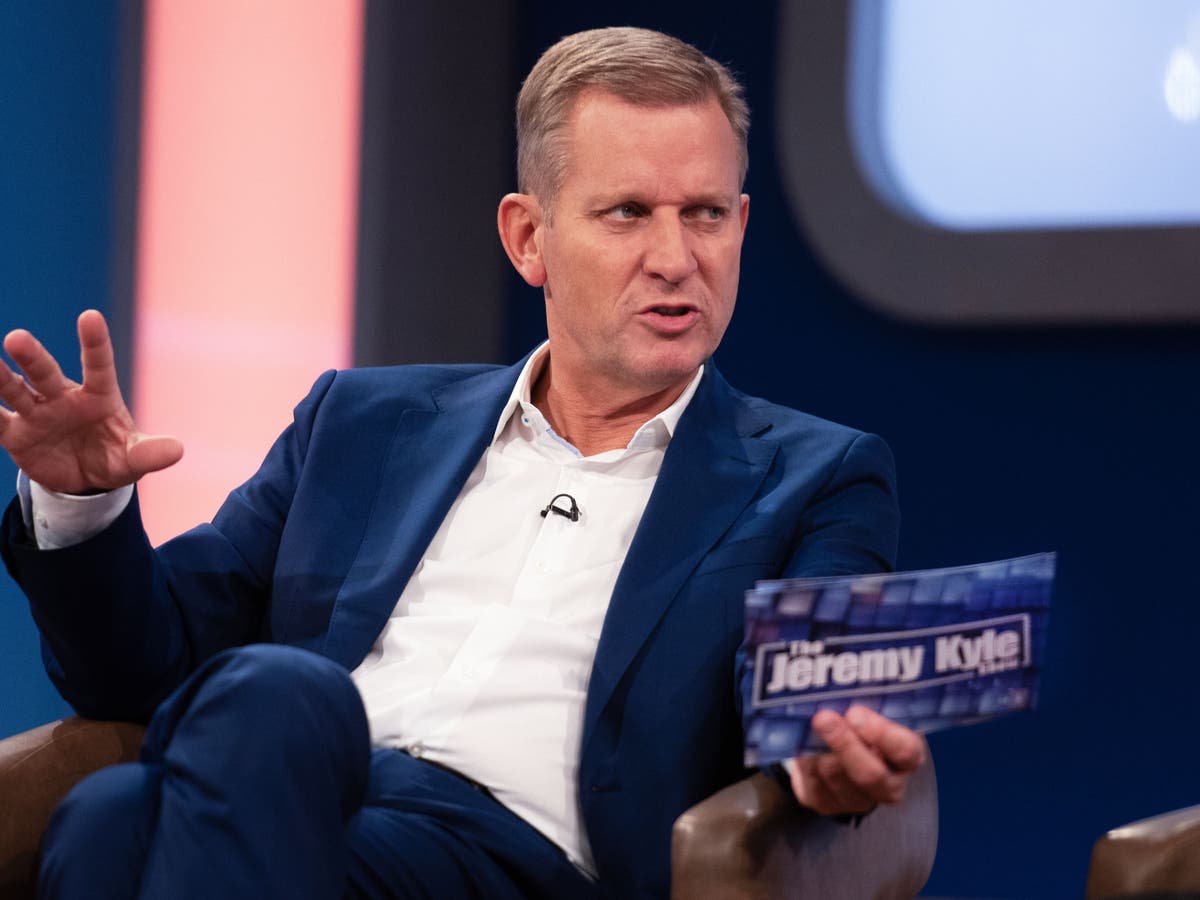 Jeremy Kyle has spoken for the first time about the cancellation of his TV show, claiming that he was “scapegoated” following the death of a participant.

The Jeremy Kyle Show was cancelled in 2019 after being pulled off the air following the death of Steve Dymond. Dymond died of suspected suicide 10 days after failing a lie detector test on the show, during which he was called a “serial liar” by Kyle.

The series permanently ended a week later, with ITV’s chief executive Carolyn McCall saying: “Given the gravity of recent events we have decided to end production of The Jeremy Kyle Show… now is the right time for the show to end.”

In a new interview with The Sun, Kyle – who hosted the show for 17 series from 2005 to 2019 – said that he was “devastated” by the programme’s cancellation and struggled with depression after being “hunted” by “the whole country’s media”.

“I’m not asking for any sympathy, but being completely honest, yes, it was a very difficult time,” he said.

“Critics will say I got a taste of my own medicine but I’d been through a fair amount up until that point – and I guess it all caught up with me at once.”

Kyle continued: “I don’t want to sound ‘woe is me’, and as I’ve said the whole thing was a terrible tragedy – devastating for Steve Dymond’s friends and family, of course, and for the many people who worked on the show.

“But it did hit me hard. And it’s been awful to feel so scapegoated, and without being able to have my say about the accusations that often seemed to be levelled only at me. I’ve felt hunted and made out to be responsible for everything that ever took place around that show. But I was just the face of it.”

He also claimed that while fellow ITV presenters such as Piers Morgan, Declan Donnelly and Kate Garraway were “brilliant” in supporting him, many friends “disappeared” in the wake of the show’s cancellation.

If you are experiencing feelings of distress and isolation, or are struggling to cope, The Samaritans offers support; you can speak to someone for free over the phone, in confidence, on 116 123 (UK and ROI), email [email protected], or visit the Samaritans website to find details of your nearest branch.

If you are based in the USA, and you or someone you know needs mental health assistance right now, call National Suicide Prevention Helpline on 1-800-273-TALK (8255). The Helpline is a free, confidential crisis hotline that is available to everyone 24 hours a day, seven days a week.

If you are in another country, you can go to www.befrienders.org to find a helpline near you.

Exercises to do when you are feeling angry