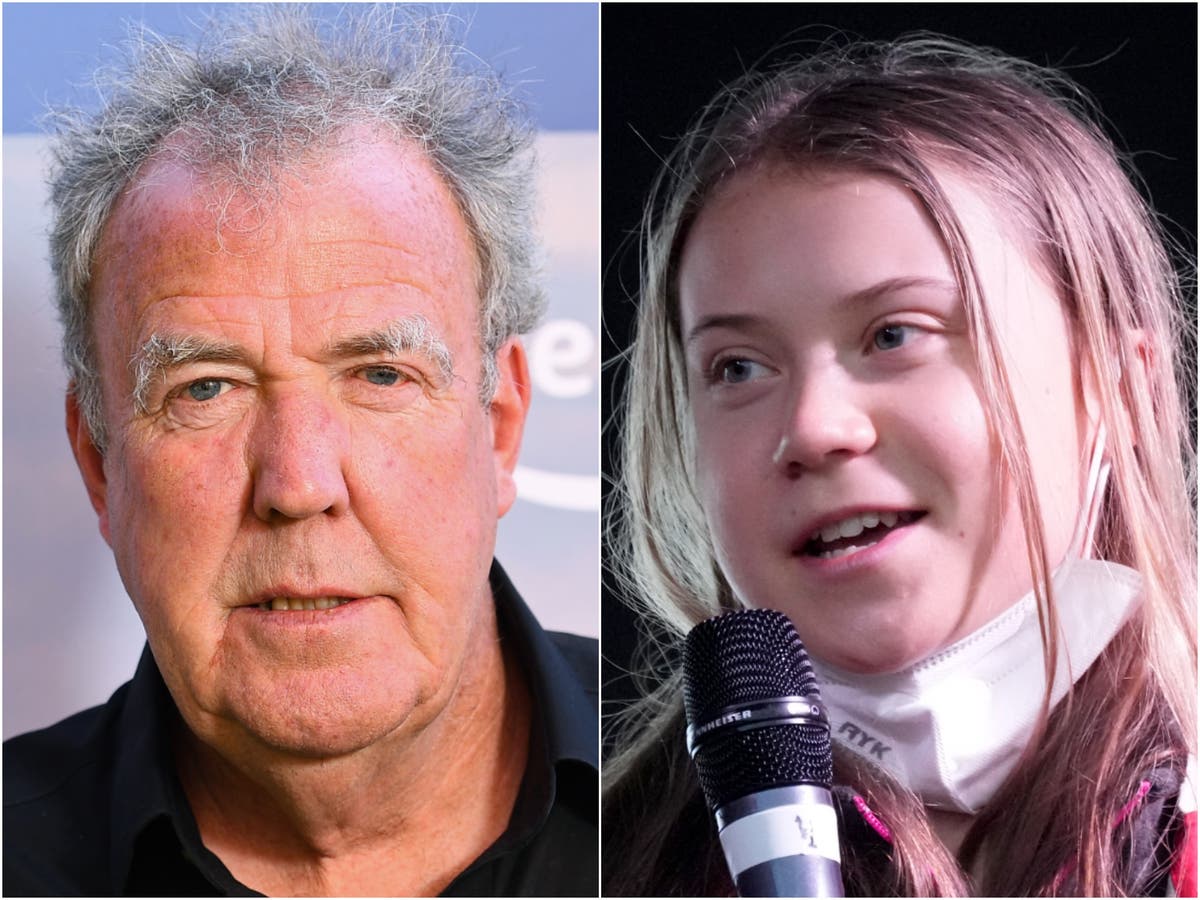 Jeremy Clarkson has faced condemnation for comments he recently made about teenage climate activist Greta Thunberg.

In a column for The Sunday Times, the former Top Gear host wrote that Thunberg, 18, needed a “smacked bottom”.

“I simply don’t get the Thunberg phenomenon,” wrote Clarkson.

“She has no knowledge of how the world works, no manners and no letters after her name because instead of going to school, she’s been busy sailing round the world so she can be mardy and abusive to grown-ups. What she needs is a smacked bottom.”

Thunberg has been praised for her work as an environmental campaigner, which began when she was still a child.

On social media, Clarkson was criticised for his remarks.

“Middle aged white men using column inches to have pops at a young girl who is concerned about the environment is just f***ing weird,” wrote one person.

“What is it about Greta Thunberg that makes all old guys get angry and defensive? Brilliant to see so many young people in Glasgow caring about this planet,” wrote another Twitter user.

Thunberg recently delivered a powerful speech to a youth protest in Glasgow, timed to coincide with the Cop26 climate change conference taking place in the city.

Gordon Ramsay on cooking for Princess Diana: ‘By far one of the most gracious royals’

Ed Asner nearly had a significant role in ‘Star Trek’

‘Frustrating to Not Play, Especially When Team’s Losing’