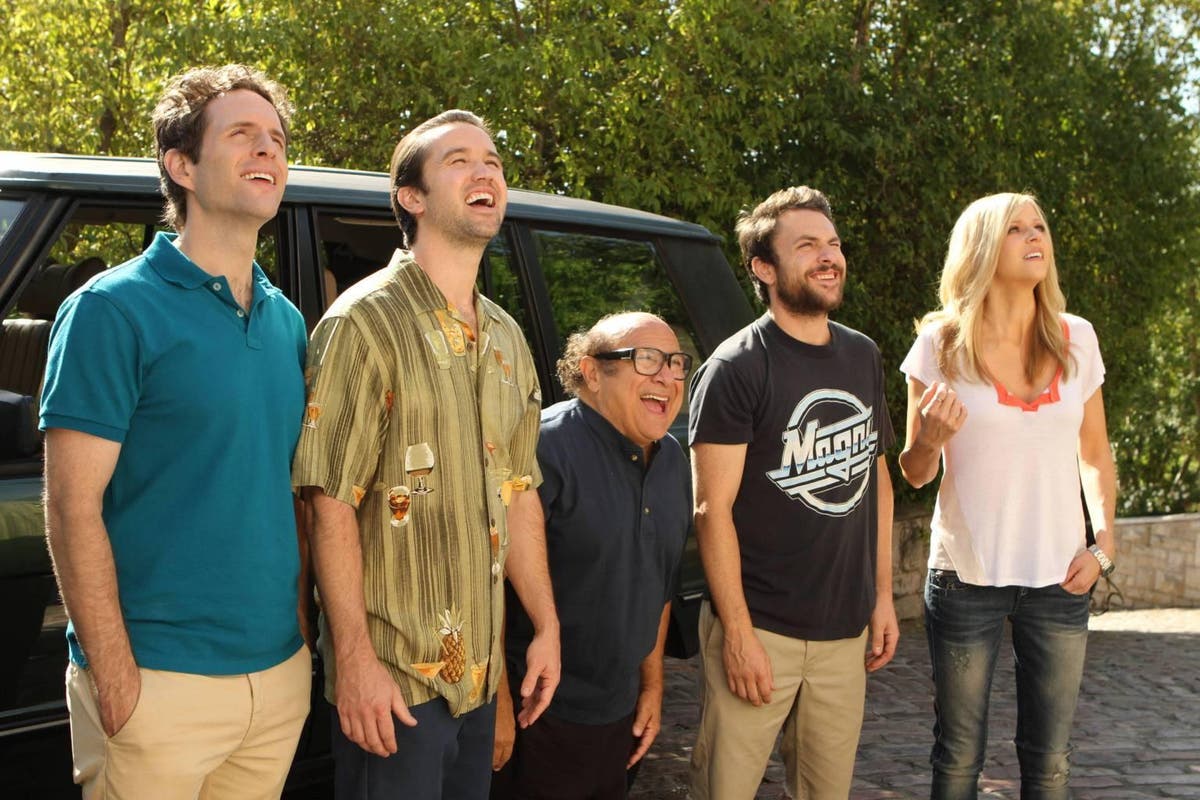 A new trailer for the upcoming season of It’s Always Sunny in Philadelphia has arrived.

The fifteenth season of the long-running show is due to arrive next month and the trailer reveals that Mac (Rob McElhenney), Charlie (Charlie Day), Dennis (Glenn Howerton), Dee (Kaitlin Olson) and Frank (Danny DeVito) all travel to Ireland on vacation for an episode. Other varied topics addressed in the trailer include the pandemic, QAnon and the priesthood – as Mac considers becoming a priest.

You can see full trailer here:

Fans have been reacting excitedly online to news of the show’s return. One fan wrote: “New ‘It’s Always Sunny’ trailer, let’s go!” while another wrote “I’m so hyped for the new season of ‘It’s Always Sunny’.” You can see some more fan reaction below.

When the season airs, the show will become the longest-running live-action comedy series in television history, overtaking The Adventures of Ozzie and Harriet, which aired for 14 seasons on ABC between 1952 and 1966 as the previous record holder.

The first two episodes will air from the new eight-episode series on 1 December.

Earlier this year, McElhenney revealed the title of the new season’s first episode as ‘2020: Year In Review’. The episode is written by McElhenney, Day and Howerton.It’s Always Sunny in Philadelphia began airing in 2005 on FX and is now broadcast on its partner channel FXX.

Co-creator Rob McElhenney has previously indicated that the show will keep existing as long as fans’ enthusiasm remains intact.

“It takes us about five months to make a season of Sunny. We have that period of our lives carved. We’re going to keep doing it forever if people keep watching,” he said in January during a press tour, according to Deadline.

Jamaica Is a Tech Desert. Gamers Make It Work Anyway

Tributes pour in for The Wire star Michael K Williams

Will ‘Rock The Block’ Return for Season 3?

Posting food pictures on Instagram can make you gain weight: Study | The Times of India