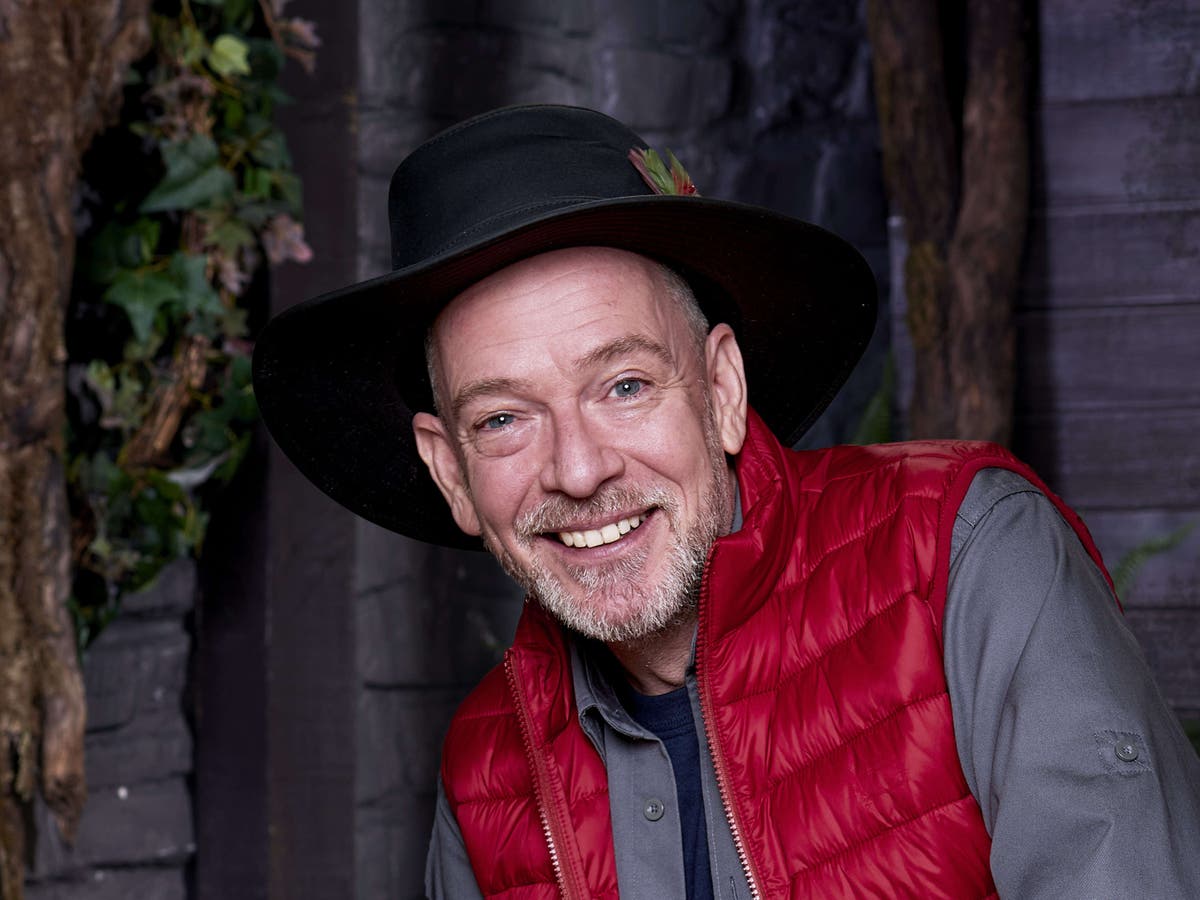 Adam Woodyatt is one of the celebrities competing on I’m a Celebrity… Get Me Out Of Here! 2021.

The actor is one of the most familiar faces on British television, having played Ian Beale on the BBC soap EastEnders for nearly four decades.

Woodyatt is the longest-serving member of the EastEnders cast. He has been in the show since its first episode in February 1985.

The Walthamstow-born star worked as a butcher before he was cast as a businessman in the soap.

Since taking a break from EastEnders last summer, Woodyatt has been starring in theatre productions including Peter James’s play Looking Good Dead.

Woodyatt was married to dancer Beverley Sharp for more than two decades and they have two children together, but the couple announced last August that they had split up the previous year.

Ian Beale’s ‘I’ve got nothing left’ scene in EastEnders

Ian Beale has become synonymous with his “I’ve got nothing left” scene from 2014, which saw him crying in Phil Mitchell’s (Steve McFadden) arms after he found out his daughter had been murdered.

“I must get sent that clip three times a day if not more,” Woodyatt said. “That gets so taken out of context now, it gets used for everything, for ‘I’ve run out of toilet paper.’”

I’m a Celebrity airs on ITV at 9pm.

PHOTOS: Moriah Plath Praised After Posing in Bikini With Boyfriend

Paul Bettany and Jennifer Connelly have PDA session through their masks