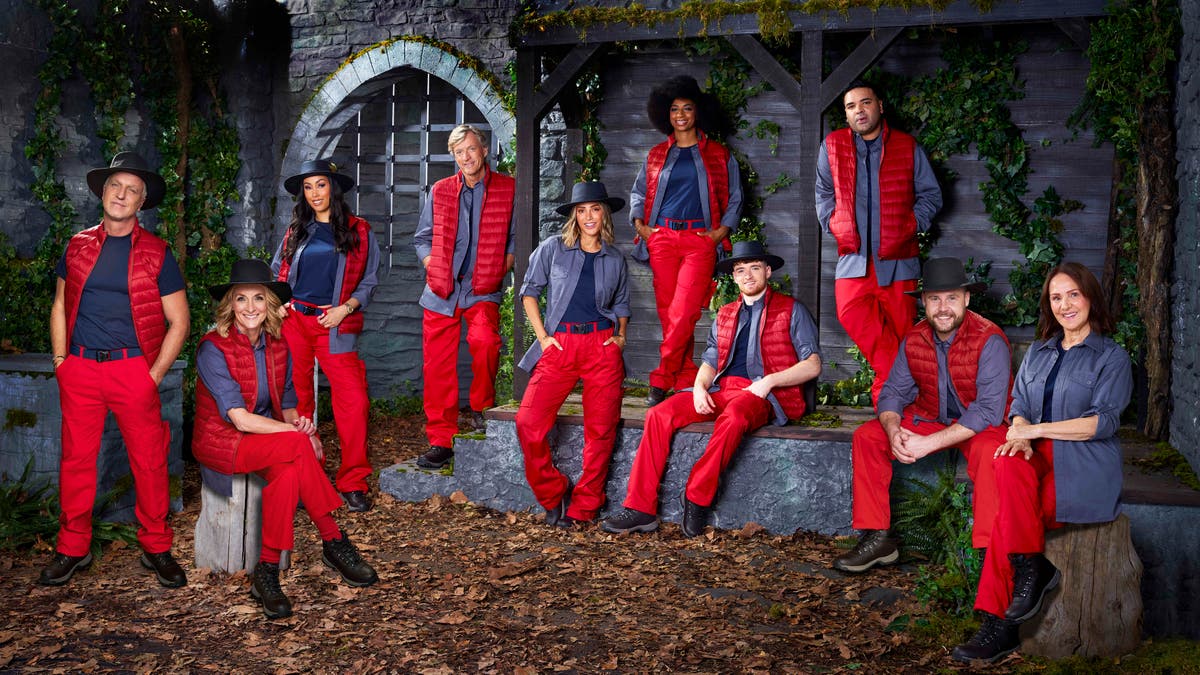 I’m a Celebrity… Get Me Out of Here! 2021 is well underway, with a whole new batch of contestants competing in Wales.

Leading the charge of celebrities are Frankie Bridge, who is best known for her time in pop group The Saturdays, and regular Good Morning Britain co-host Richard Madeley.

At 78, Phillips is the oldest I’m a Celebrity contestant to date.

Athlete Kadeena Cox, who won multiple gold medals at the Paralympics in 2016, is also participating, alongside diver Matty Lee. who secured a gold medal for Team GB at the Tokyo Olympics alongside Tom Daley.

Former footballing pro David Ginola is also on the series alongside rapper Naughty Boy, who was set to appear in 2020 before dropping out; he was replaced by eventual runner-up Jordan North.

Adam Woodyatt (Ian Beale in EastEnders) and Simon Gregson (Steve McDonald in Coronation Street) were not announced in the first batch by ITV, but are joining the show on Thursday 25 November.

ITV has also reportedly selected a reserve contestant who will only join the show if one of the above drops out.

The hit ITV reality show relocated from the Australian jungle to Wales for its most recent series as a result of the pandemic, and will do so again for the 2021 edition.

I’m a Celebrity airs at 9pm on ITV. Find out more about the contestants here.

Connor Swindells: ‘I didn’t want to get punched in the head for the rest of my life’

The travails and bold aims of the Guggenheim Abu Dhabi

Thousands of baby flamingos die from drought in Turkey

These Symptoms Indicate You Have Vitamin D Deficiency. Read Remedies Too