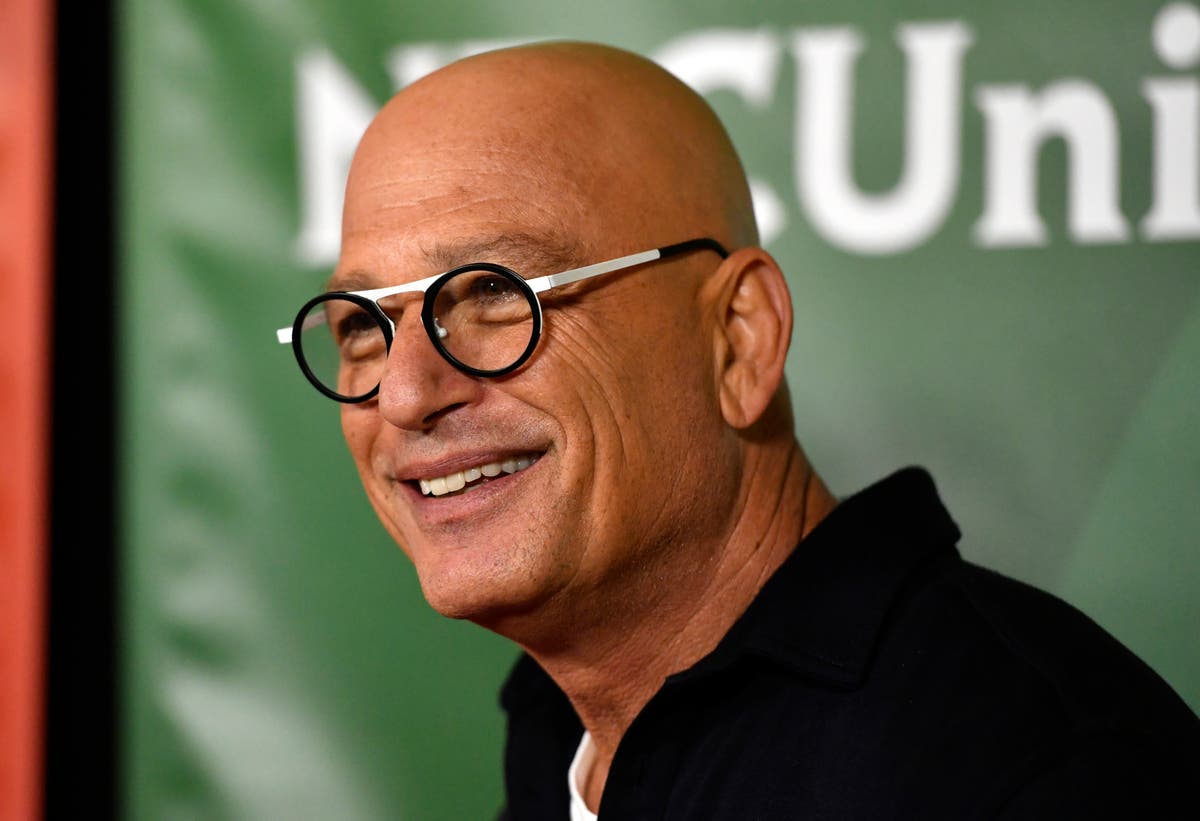 “I am home and doing better. I was dehydrated and had low blood sugar,” the 65-year-old wrote on Twitter on Thursday (14 October).

“I appreciate the great doctors and nurses that took such good care of me. Thank you to everyone who reached out but I am doing ok!” he added.

Mandel was at the Woodland Hills branch of the coffee chain with his wife and friends when he fainted and fell over.

According to TMZ, paramedics were called to the scene and the Canadian TV personality was rushed to a local hospital.

Earlier this week, Mandel posted a TikTok video from a hospital where he had undergone a colonoscopy and endoscopy.

“The patient in the next bed recognised my voice and tried to audition for AGT as he was waking up,” he wrote in the caption.

In June, Mandel spoke out about his daily struggles with mental health.

He told People: “I have a beautiful family and I love what I do. But at the same time, I can fall into a dark depression I can’t get out of.”

“My coping skill is finding the funny. If I’m not laughing, then I’m crying. And I still haven’t been that open about how dark and ugly it really gets,” Mandel added, revealing that his number one coping strategy is using humour to get through the toughest moments.

If you have been affected by this article, you can contact the following organisations for support: actiononaddiction.org.uk, mind.org.uk, nhs.uk/livewell/mentalhealth, mentalhealth.org.uk.

Stand Up To Cancer 2021: Celebs unite for TV fundraiser

Danish Siddiqui captured the people behind the story

Squid Game: Why did the old man create the deadly game?

Aryan Khan Drug case: Sameer Wankhede warns he has just filed the case, says he has ‘six months to probe’ – Times of India

Love Sugary Drinks or Caffeine? Here’s How They Are Hindering Your COVID Recovery

Experts who fear Covid could raise the risk of dementia