Everything you need to know about Strictly contestant Judi Love 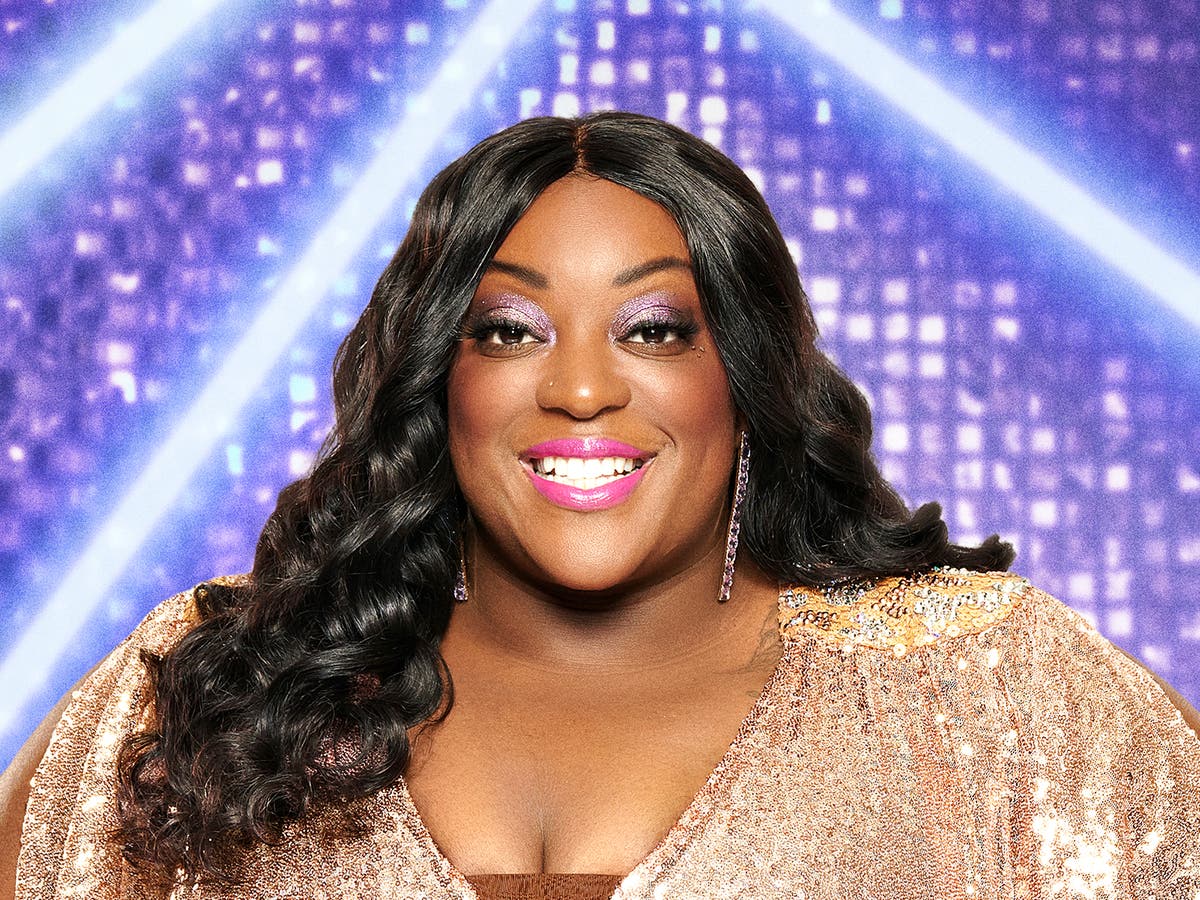 Comedian Judi Love is one of the celebrity contestants taking to the dance floor for this year’s series of Strictly Come Dancing, but who actually is she?

Love is best known for being a panellist on ITV’s Loose Women, which she joined in 2020. She’s rapidly become a fan-favourite, recognised for her quick wit and proclivity for outrageous gags.

Love has been in the entertainment industry for far longer, though, starting out as a stand-up comedian and social media personality on Facebook.

The 41-year-old was born in Hackney, London, and discovered stand-up while studying for a degree in Community Arts and Social Sciences. One module was called “Solo Performance”, and saw Love delivering a monologue about her mother to an audience.

An offhand suggestion by her teacher to try out proper stand-up led Love to pursue comedy professionally.

On television, Love has appeared on 8 Out of 10 Cats, The Stand Up Sketch Show and Hypothetical, among a number of other panel shows. She also placed third on the 2020 series of Celebrity MasterChef.

Love currently lives in London with her two children.

Strictly Come Dancing airs on Saturday nights on BBC One.

Jack Grealish steps out for dinner with girlfriend Sasha Attwood

Neena Gupta: I don’t think I‘d have written my autobiography if my parents or brother were alive – Times of India

What time is Saturday Night Live on this week?