Doctor Who fans complain about ‘unintelligible’ dialogue in latest episode 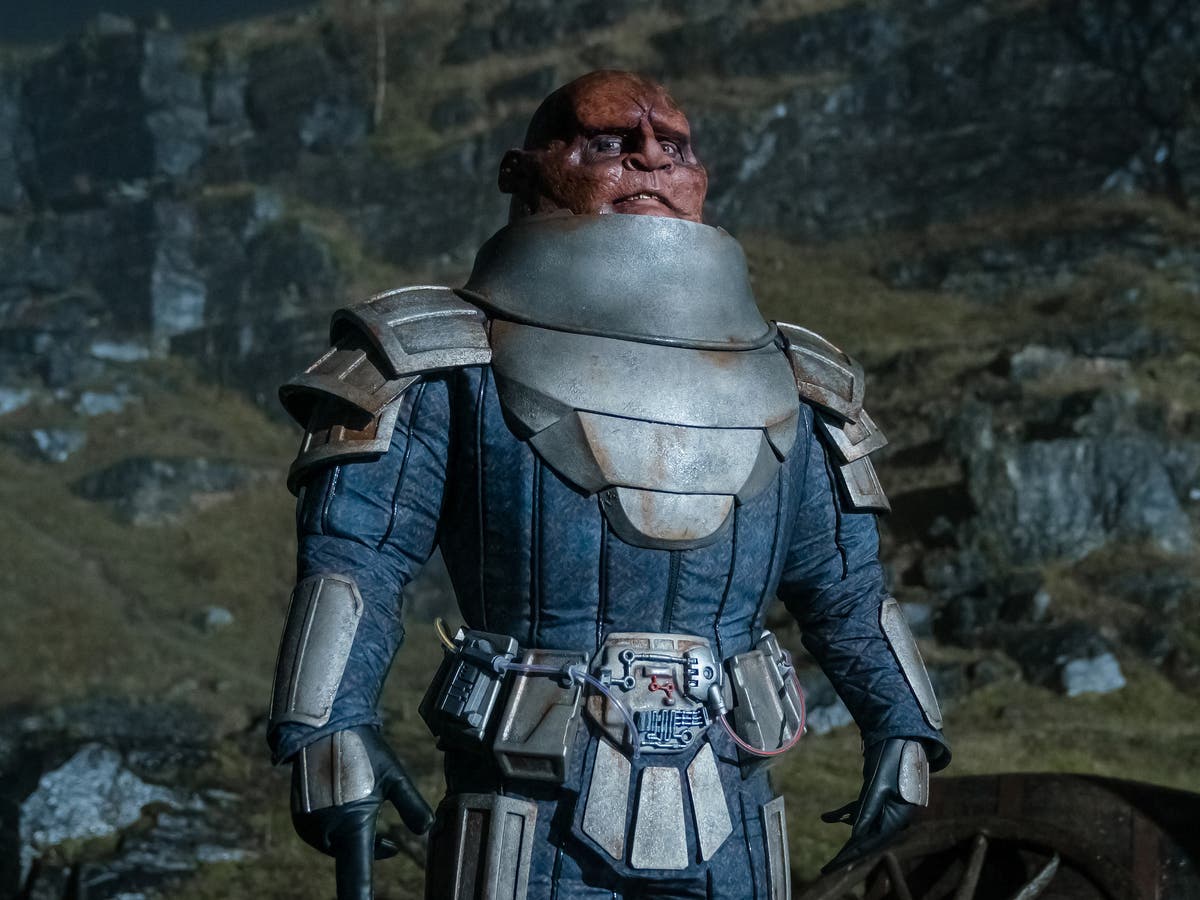 Doctor Who fans were left frustrated after audio problems rendered some parts of episode two incomprehensible.

The second episode of Doctor Who’s 13th season aired on BBC One last night (7 November) in the UK and BBC America in the US.

While the return of Jodie Whittaker’s timelord has been welcomed by fans, viewers were baffled by the episode’s poor sound mixing, which made much of its dialogue inaudible in comparison to the music and sound effect tracks.

“The sound mixing was an issue again,” wrote one person. “I’m a big fan of Holst as well, but I shouldn’t be remembering that over dialogue.”

Another added: “I’ve been having issues with the sound balance. Often the music of background sounds overpowers the dialogue.”

The issue appeared to be especially prevalent for US viewers watching the episode on the BBC America channel.

“Is the sound balance for #DoctorWhoFlux just a @DoctorWho_BBCA issue or is it everyone? Some of the dialogue is unintelligible when music or background noise is playing,” asked one person.

Someone else wrote: “Hey I am watching Doctor Who live on BBC America the background music track is drowning out the dialogue sound track.”

“Did they hire a toddler to do the sound mixing?! I can barely hear what’s being said,” added a fifth viewer.

Another person commented: “I haven’t used twitter in years, I’ve just reinstalled the app purely to poke @bbcdoctorwho about their sound levels.”

The 13th season of Doctor Who has been met with a mixed reception from critics and fans. Many viewers have criticised the series for including too many storylines.

You can read The Independent’s review of the second episode here.

Sally Rooney and the question of greatness

An Instagram-Famous Piglet Just Came Out as an Anti-Vaxxer

EastEnders, Coronation Street and other soaps to crossover in historic TV event