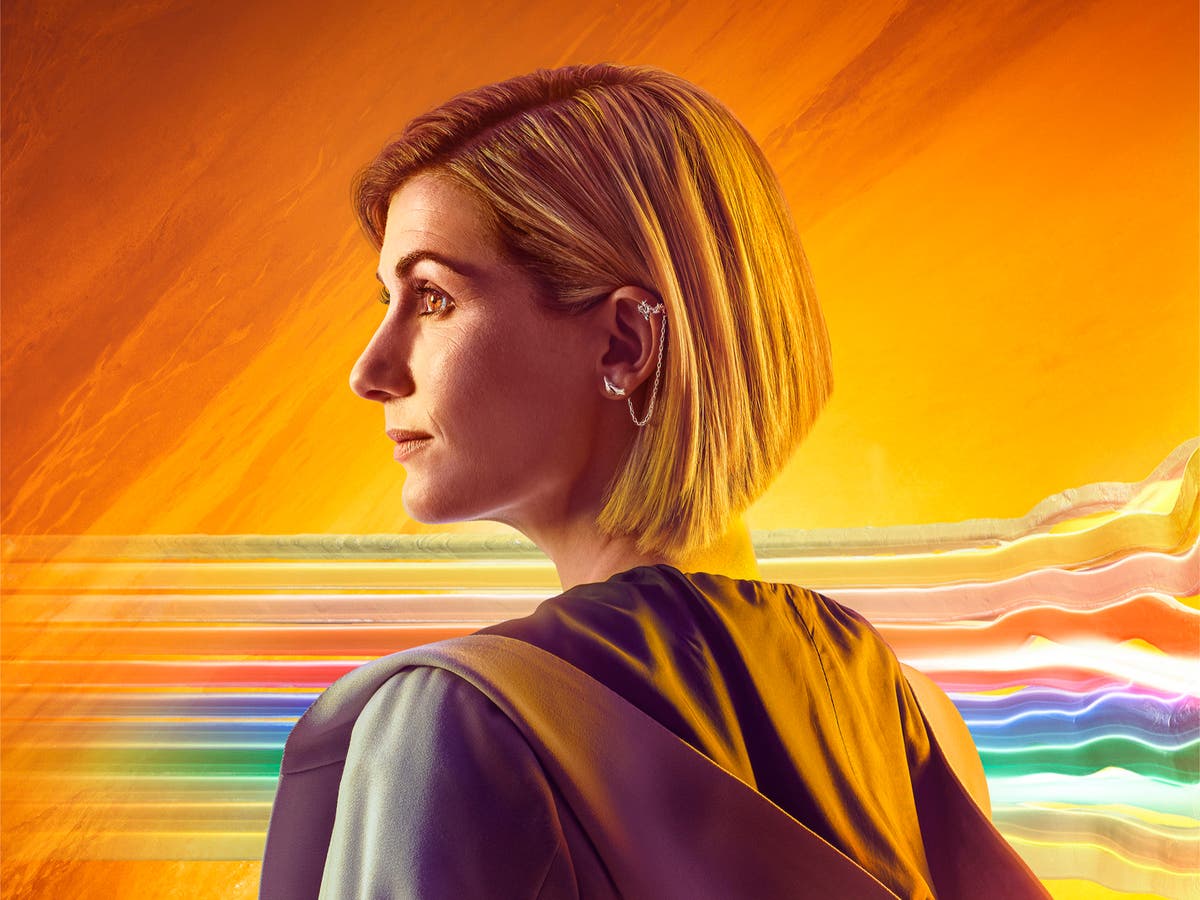 Doctor Who has confirmed a major fan theory that was raised before this season’s very first episode.

The most recent series of the BBC’s hit sci-fi drama, subtitled Flux, aired its fifth episode last night (28 November), with the finale arriving this Sunday.

Spoilers follow for the fifth episode of Doctor Who: Flux…

Since the start of the series, some viewers had speculated that this new season would introduce a multiverse into Doctor Who.

The idea of a multiverse – a collection of parallel universes which have the potential to intersect – is one many sci-fi fans are familiar with, as they have featured prominently in the Marvel Cinematic Universe.

Doctor Who fans theorised that a multiverse storyline could be on the cards after scrutinising the design on a poster for Flux, which saw Jodie Whittaker stand in front of a number of colourful lines, which blend together at the edge of the poster.

The idea of alternate universes has featured in Doctor Who before, with some fans citing the 2006 episode “Rise of the Cybermen” as a prior example. But a fully fledged multiverse is not something that has really been explored by the show before.

In last night’s episode, the Doctor (Whittaker) ran into Barbara Flynn’s character again, who gave her a wealth of information about the shadowy Time Lord sect known as The Division.

The Division was established on Gallifrey with the intent of monitoring and controlling the shape of the timeline. The Doctor originally worked in tandem with the group, but had left and had her memory wiped after growing apart from them.

Since splitting, the Division had been able to hide from the Doctor because it didn’t exist in this version of the universe – instead existing on the cusp of many others.

What’s more, the Flux is set to bring the Doctor’s universe to an end, which will let the Division pass into a new one.

With the episode ending on a cliffhanger, viewers must wait until next Sunday for the story arc’s conclusion.

The Morning Show has been renewed for season 3

In Japan, festivals are boldly taking art into the countryside

Yaneeya Bhardwaj on playing the ghost in ‘Chhorii’: When I used to go back to my room, I got very scared – Times of...

No Stunde Null for the Nazis’ favoured artists

Nawab Malik takes a dig at NCB’s Sameer Wankhede: The man who was dragging Aryan Khan to NCB office is now behind bars –...

Tori Deal Revealed She’s in Therapy, Tempted to Take a Break From ‘The Challenge’

When do contestants start getting voted off I’m a Celeb?

A castle for Christmas? Why you should visit Scotland this festive season